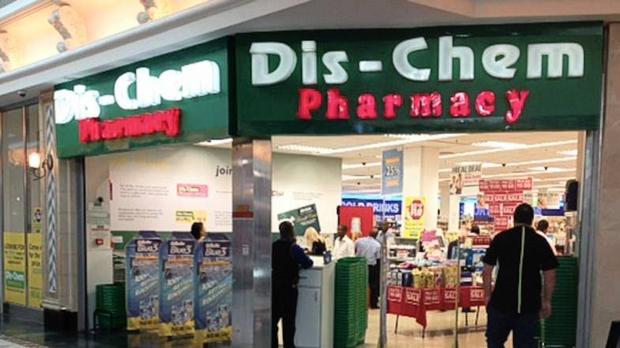 Operations at Dis-Chem Pharmacies could likely be disrupted by a strike on Friday as the National Union of Public Service & Allied Workers (Nupsaw) and the management of the drug retailer are at a wage impasse.

Nupsaw’s national organiser, Solly Malema, said: “We have failed to reach consensus with the management on wages and other conditions at work. The strike will go ahead as planned on Friday and it will affect all Dis-Chem operations in the country.”

However, Dis-Chem has claimed that no union had sufficient representation at Dis-Chem.

But Malema said as far as the union was concerned they represented more than 30 percent of workers and the numbers could have been higher if Dis-Chem had been loading their members on the payroll system.

Dis-Chem spokesperson Caryn Barker said: “We have already advised the union that unfortunately we are not in a position to meet their demands, so we expect the strike to go ahead on Friday.”

Malema said there were reasonable grounds for the union’s demands as Dis-Chem recently reported 13.3 percent growth in annual turnover to R19.6 billion, up from R17.3bn.

In the six months to end August, results released in October, Dis-Chem reported 13.3 percent increase in turnover to R9.61bn, as compared to R8.48bn reported last year while operating profit increased by 21.4 percent to R650.87 million.

Julius Malema has accused Dischem of failing to negotiate in the right way.

“Our members had their security wage adjustments reduced without any explanation. To make matters worse, there are no guaranteed annual bonuses, yet the employer is busy planning expansion of 20 stores in the 2019 financial year, with the hard work of its more than 13 500 employees. This shows that Dis-Chem is not ashamed of its treatment towards employees,” Malema added.

According to Nupsaw, Dis-Chem has failed to meet their demands, which included a minimum wage of R12 500 across the board and an increase of 12.5 percent for those above R12 500.

“We have members who are earning as little as R3 500 a month and we feel that the workers should be receiving decent wages considering the profits the company is making,” Malema said.

Nupsaw is also demanding a guaranteed annual bonus that is equal to the basic salary and a review of the bonus policy. “There is a policy that if one is on a final written warning they are not entitled to the annual bonus,” the union said. “The employer blatantly refuses to bargain with Nupsaw in terms of the employees’ demands and other conditions of employment.

“Nupsaw again had to turn to the CCMA for appeasement. The outcome of the CCMA conciliation yielded Nupsaw a certificate, which permits our members the right to embark on a protected strike to express our demands and concerns,” he said. He added that the union was open to further negotiations with the company in an effort to prevent the strike. 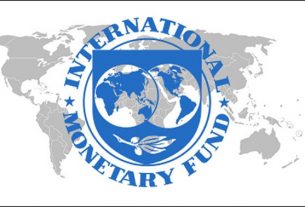 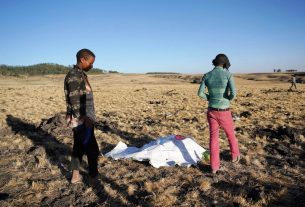 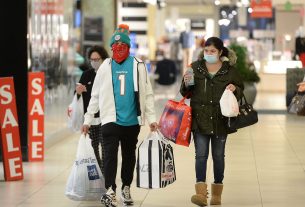