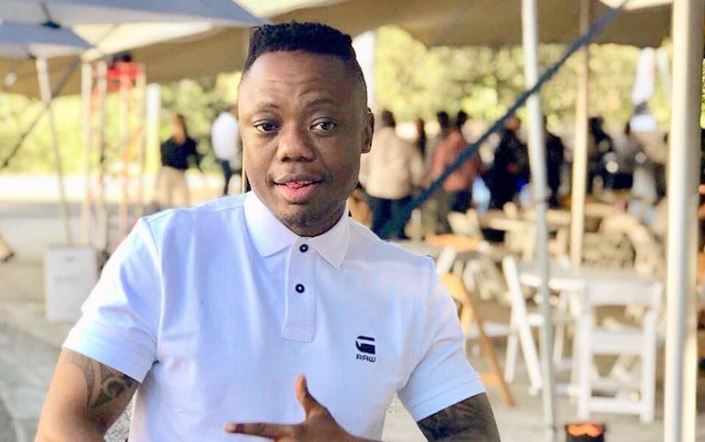 The festive season can be a difficult time when money is a problem. Thanks to DJ Tira, one family will have bright smiles as Christmas draws nearer. He decided to give a little help and a lot of love.

Founder of Afrotainment and popular musician DJ Tira recently showed his heart is in the right place. He reached out to a family who is down on their luck and was expecting to have a very bleak Christmas.

After his mother pointed out the family from his hometown KwaHlabisa, Tira decided to help them out.

The DJ partnered with two other musicians from Afrotainment, @juicy_afro and @djtouchofsoul, and gave the family enough food and groceries for a couple of months and beds to sleep on.

While people accused the DJ of only looking for attention and credit, he stated that he hopes to create awareness, especially among the entertainers in SA, so more people will be helped. He also said he hopes a new home will soon be built for the family, and shared what they did on social media for exposure.

With this kind act, DJ Tira and his friends made sure that this particular family have a very nice Christmas. Nice work, Tira! You make us proud to be South African.

Fans were impressed with the DJ and told him as much, while also defending him against those who said he should have left his camera at home.

Leave the camera at home when helping those in need 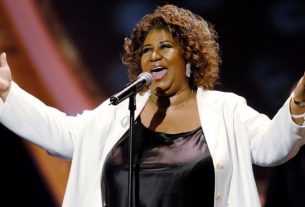 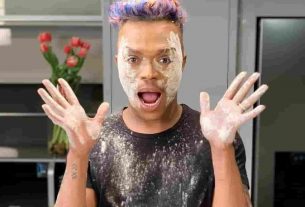 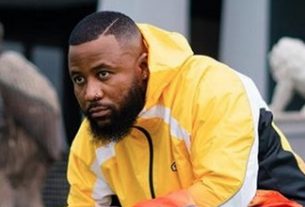