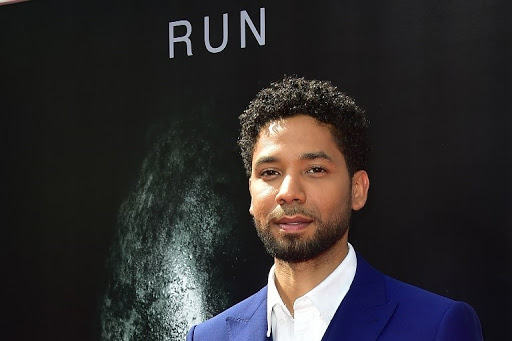 American president Donald Trump has weighed in on prosecutors decision to drop charges against Empire actor Jussie Smollet, saying the FBI and department of justice will review the case and described it as ‘an embarrassment’ to America.

This after the charges against the actor were dropped by the Cook County and Illinois prosecutors on Tuesday.

The Cook County State’s Attorney’s Office dismissed the 16 felony counts against Jussie for allegedly staging his own homophobic and racist attack in Chicago, USA, in late January.

According to reports, although the charges against Jussie were dropped, the Cook County State’s Attorney’s Office said Jussie would forfeit his $10,000 bond payment and participate in community service.

The decision has split social media and, speaking at a rally in Michigan on Thursday, Trump weighed in on the matter.

He also took to Twitter to confirm that the FBI and DOJ would review the case.

FBI & DOJ to review the outrageous Jussie Smollett case in Chicago. It is an embarrassment to our Nation!

Jussie’s legal team said they were overjoyed with the decision to drop all charges against the star, saying he is the ‘victim who has been vilified and made to appear as the perpetrator.’ 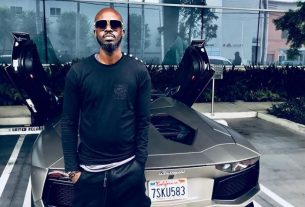 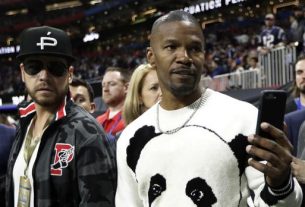 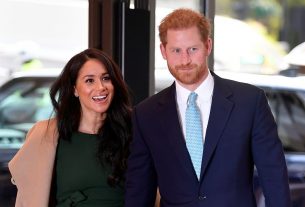