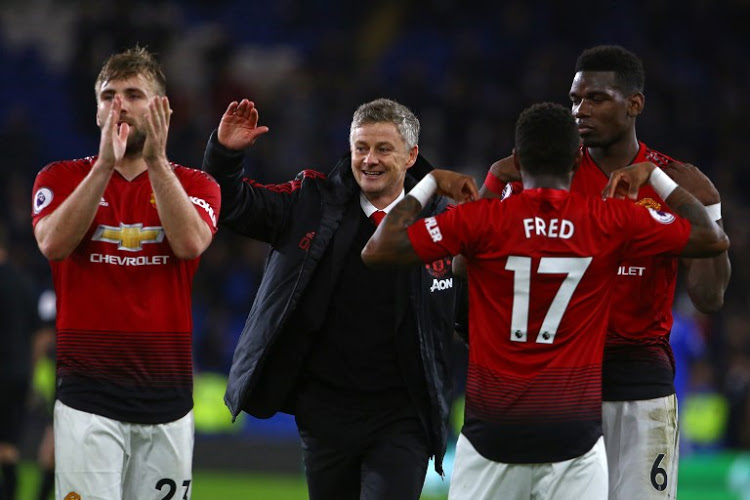 Ole Gunnar Solskjaer immediately targeted the Premier League title after being confirmed as Manchester United’s new full-time manager on Thursday, saying the club “can’t wait for too many years”.

The Norwegian, 46, has been rewarded with a three-year deal after dramatically reviving United’s fortunes since taking caretaker charge in December with a run of 14 wins in 19 games.

In his short spell in charge he has lifted United back into contention for a top-four finish in the Premier League and is preparing for a mouthwatering Uefa Champions League quarter-final against Barcelona next month.

But despite that upturn in form, the Red Devils remain 18 points adrift of league leaders Liverpool and 16 off local rivals Manchester City.

Solskjaer won six league titles in his 11 years as a player at Old Trafford and believes it is his job to make United title winners once more, having not won the league since Alex Ferguson retired in 2013.

“To lift the Premier League trophy again is what we expect, what we are used to, what we have done so many times,” he told reporters at Old Trafford.

“We can’t wait for too many years, but we have to take it step by step. It’s not going to happen overnight, catching the 18 points we are behind the top teams now.”

The Norwegian said he had been discussing with club bosses how to take the club forward.

“That doesn’t mean x amount of money or x amount of players,” he said. “We’ve sat down and discussed, but now it’s easier to be clear about what we need to do because we will do some business this summer.”

Solskjaer, who scored 126 goals in 366 appearances for United, was already a hero to fans as the man who scored the stoppage-time winner in the 1999 Champions League final to complete a historic treble.

“This is the job that I always dreamed of doing and I’m beyond excited to have the chance to lead the club long-term and hopefully deliver the continued success that our amazing fans deserve,” he said in an earlier statement on manutd.com.

After Jose Mourinho was sacked following a 3-1 loss to Liverpool on December 16, Molde boss Solskjaer was given the task of reviving United’s flagging fortunes but was expected to return to the Norwegian club following his caretaker spell.

At that stage Tottenham manager Mauricio Pochettino was the firm favourite for the permanent Old Trafford hotseat after an impressive few years at the helm at Spurs.

But Solskjaer forced the hand of the Manchester United hierarchy by sheer weight of results, becoming the first United manager to win his opening six league games.

He also helped cleanse the toxic atmosphere at United, where Mourinho had fallen out with a number of key players.

France World Cup winner Paul Pogba and Marcus Rashford in particular have thrived under Solskjaer, who has been credited with restoring an attacking verve missing under a succession of managers.

United’s executive vice-chairman Ed Woodward said: “More than just performances and results, Ole brings a wealth of experience, both as a player and as a coach, coupled with a desire to give young players their chance and a deep understanding of the culture of the club.”

Rashford on Thursday posted an image of himself and Solskjaer on Instagram with the caption: “Congrats boss.”

On the pitch Solskjaer, nicknamed the “Baby-faced Assassin”, became an embodiment of United’s never-say-die spirit under Ferguson, often scoring late goals when points or trophies looked to have been lost.

He lost his battle with persistent knee problems in 2007 before becoming United’s reserve-team manager.

During a first senior managerial spell at Molde he won two league titles, but struggled badly during a brief stint as Cardiff boss in 2014.

When Solskjaer took over as interim boss at Old Trafford, the club were languishing in sixth place in the Premier League, 11 points off the top four.

But they have lost just once in the league since then and are now in fifth place, just two points behind fourth-placed Arsenal, with eight games remaining in the season.

The highlight of his reign so far was a dramatic 3-1 victory over Paris Saint-Germain in the last 16 in the Champions League, with United overturning a 2-0 first-leg defeat to reach the quarter-finals on away goals. 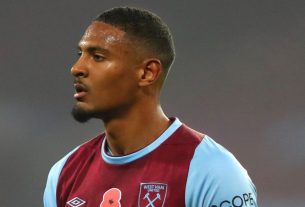 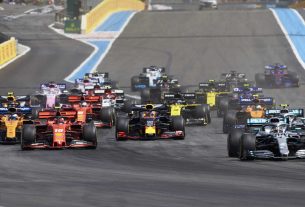 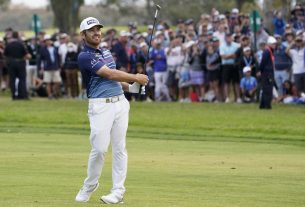