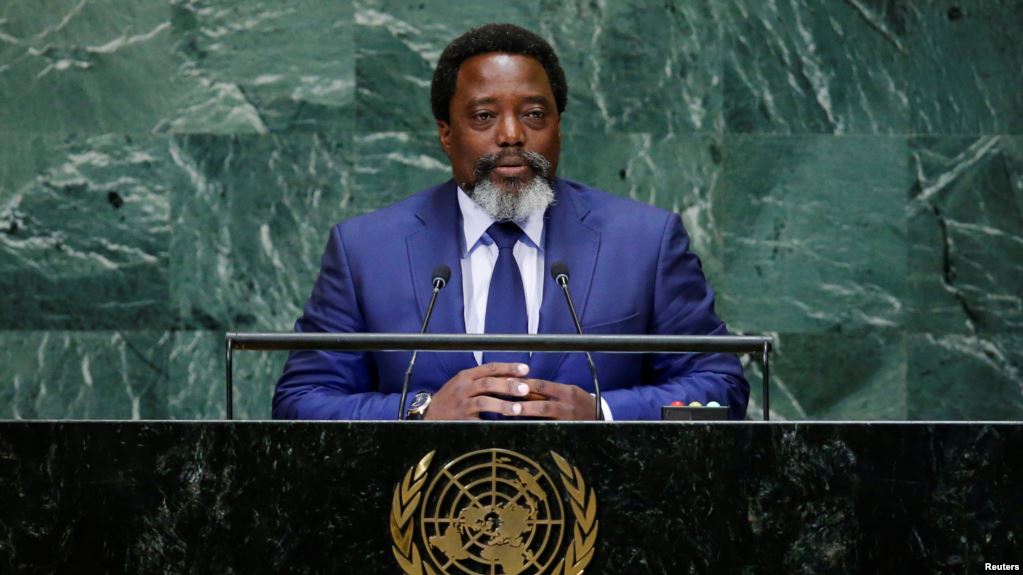 President of the Democratic Republic of Congo – Joseph Kabila pledged at the United Nations on Tuesday that “peaceful, credible” elections would be held in his country as planned at the end of the year.

Kabila who has been in power since the assassination of his father in 2001, agreed last month not to defy term limits by running for an additional term of office, opening the door to the Central African nation’s first democratic transfer of power.

His announcement calmed tensions that have seen numerous anti-Kabila demonstrators killed by security forces. This is because he refused to step down when his constitutional mandate expired in December 2016.

“Despite the enormous challenges still lying cross our path in many areas, just like last year, I now reaffirm the irreversible nature of our decision to hold the elections as planned at the end of this year,” he told the annual U.N. gathering of world leaders.

“The political situation in my country is becoming increasingly predictable and transparent,” he said. “Everything will be done in order to ensure that these elections are peaceful and credible.”

Emmanuel Ramazani Shadary is being supported by DRC’s president in the upcoming December elections. Others in opposition, possibly seen as his biggest threats are to Felix Tshisekedi, the president of Congo’s largest opposition party, and Vital Kamerhe, who placed third in the last election in 2011.

Congo is known as Africa’s top producer of copper and the world’s leading miner of cobalt. It is scheduled to have elections in December, 2018. 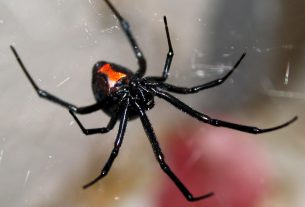 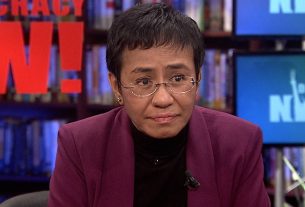 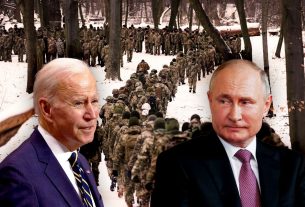