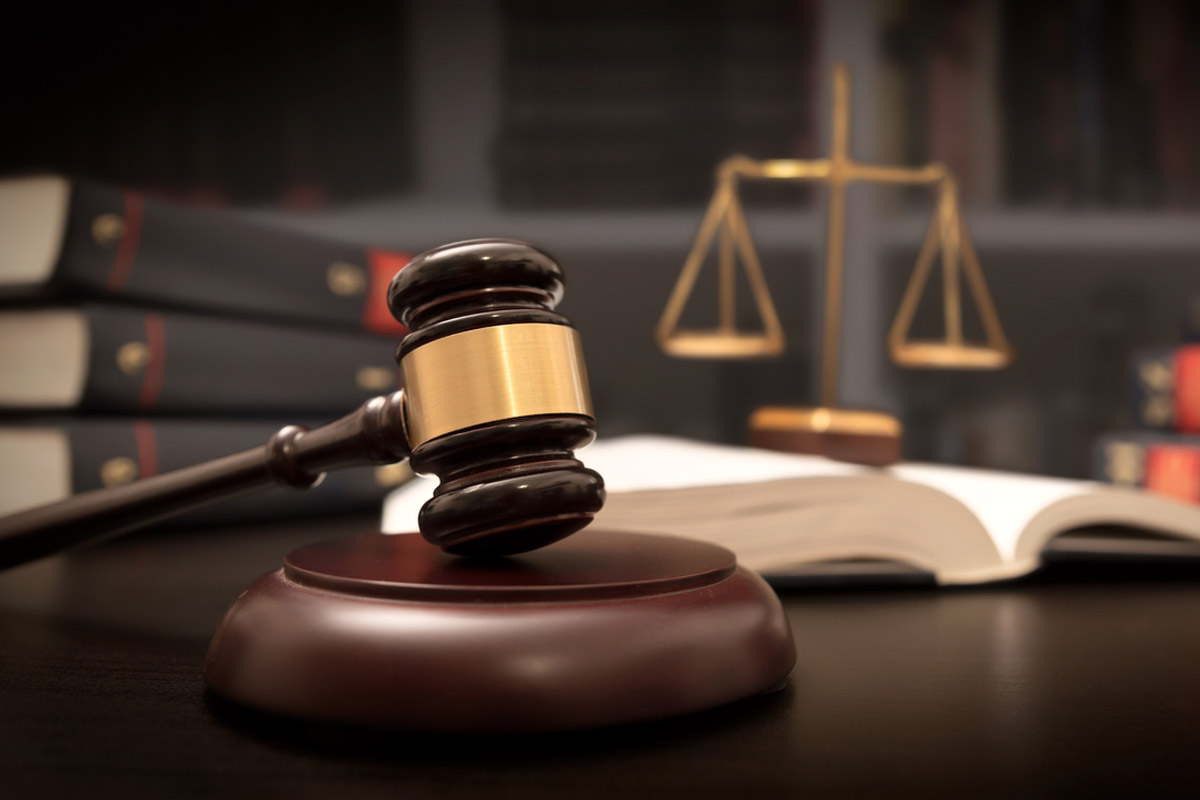 Cape Town – An East London father has been sentenced to life in prison for repeatedly raping his daughter.

The man was punished this week.

The Zwelitsha Regional Court had heard that he’d threatened to kill her if she told anyone. 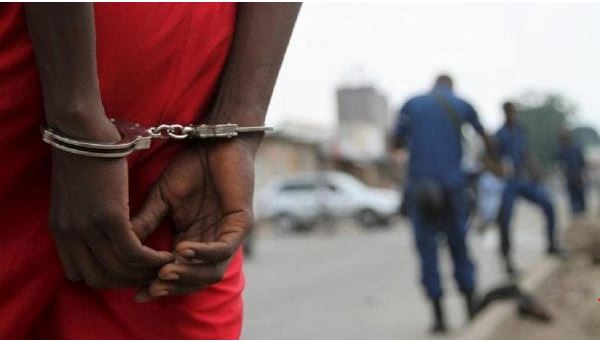 The convicted child rapist started sexually abusing his 15-year-old daughter in December 2018 and the abuse went on for several months.

When the teenager fell pregnant, she was order by her father to have an abortion but she was five months pregnant.

The teenager eventually confided in a family member who reported the abuse to a social worker.

It led to the father’s arrest last August.

During the trial, the girl testified that he’s raped her almost on a daily basis when they were alone at their home. 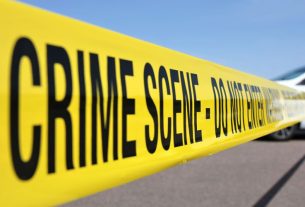 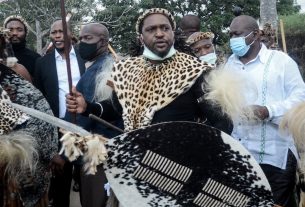 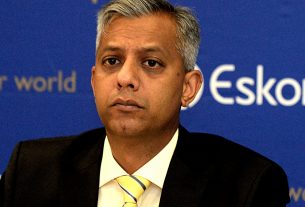 Singh: I attended Eskom-McKinsey meetings before working for power utility