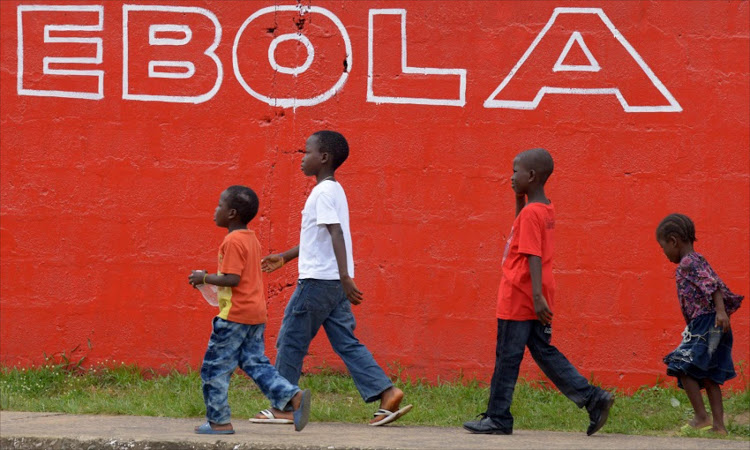 DR Congo’s health ministry said late Monday that it had recorded more than 2,000 cases of Ebola, two-thirds of which had been fatal, since the disease broke out in the country’s east 10 months ago.

“Since the start of the epidemic, the total number of cases stands at 2,008, of which 1,914 have been confirmed [by lab test] while 94 are probable,” it said in an update.

The ministry said it was important to retain the overall perspective, despite the breaching of the symbolic threshold of 2,000 cases.

“In recent weeks, the trend has been positive, although vigilance is still necessary,” it said.

There have been fewer attacks on Ebola teams by armed groups, which means health workers have “recovered some of the lost time to contain the spread of the epidemic,” it said. 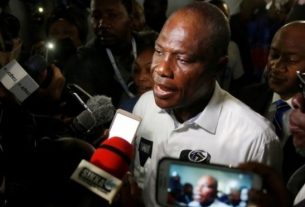 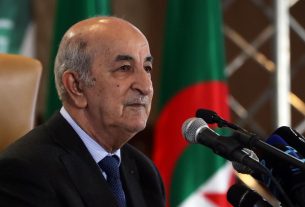 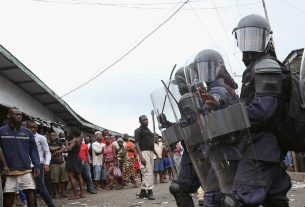