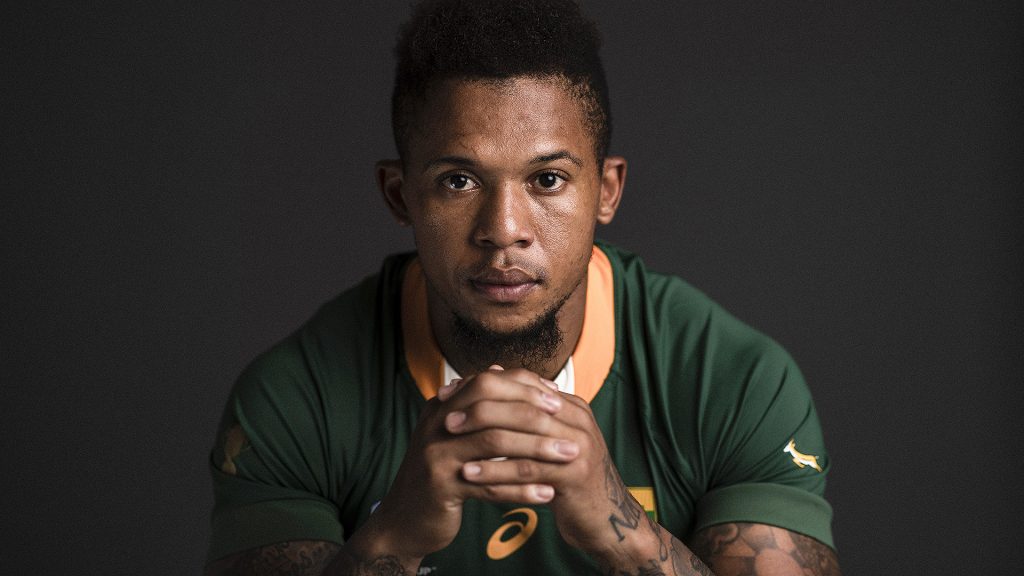 Elton Jantjies’ impending court case following charges laid against the Springbok flyhalf for an alleged ‘bloody’ outburst on an Emirates Airline flight could have a detrimental effect on the remainder of his rugby career.

Jantjies was apprehended at OR Tambo International Airport last Sunday and released on R1,000 bail. 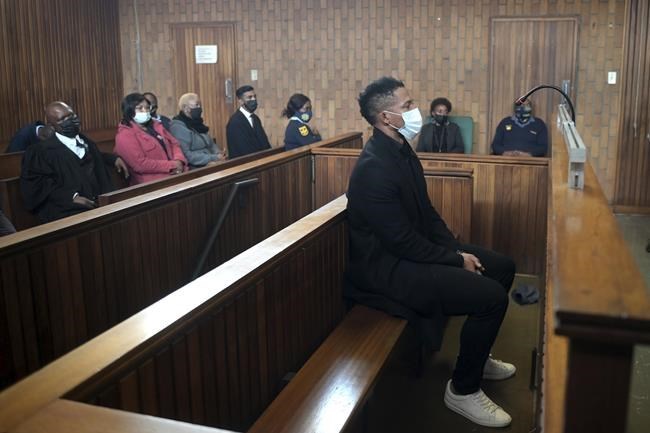 He appeared in the Kempton Park Magistrate’s court on Monday on charges of malicious damage to property, which according to a Gauteng National prosecuting Authority (NPA) spokesperson, included a TV screen and light bulb – meaning he contravened the Civil Aviation Act after breaking that aircraft light.

Jantjies is also alleged to have sworn at fellow passengers and crew members.

As widely reported, Jantjies spent 10 minutes banging on a toilet door while a fellow passenger alleges that he could be heard saying: “Komaan, my skaat (Come on, my darling)” to the air hostess who was hiding in the cubicle.

Following his court appearance, Jantjies was ordered to reappear in court against next month following further investigations and possible mediation. 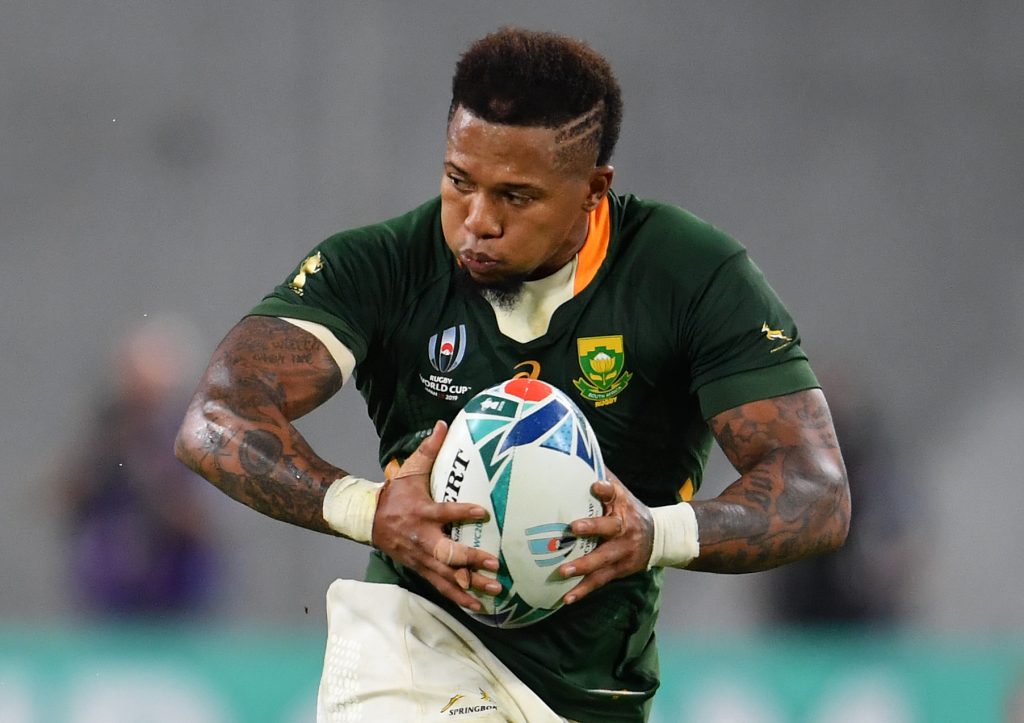 According to legal experts, mediation is offered as an alternative to having a dispute adjudicated in court. This could – and is likely to – see Jantjies escape the charges he currently faces with little more than a warning and an order to pay costs.

However, should he be prosecuted and convicted, the long-term effects of having a criminal record could well leave a mark on his rugby career, although at 32 years of age on August 1, it’s winding to a close. 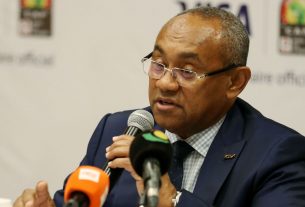 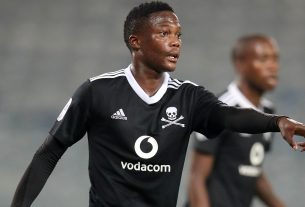 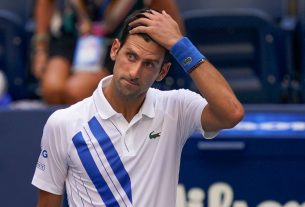 Djokovic urges fanbase not to turn on US Open line judge