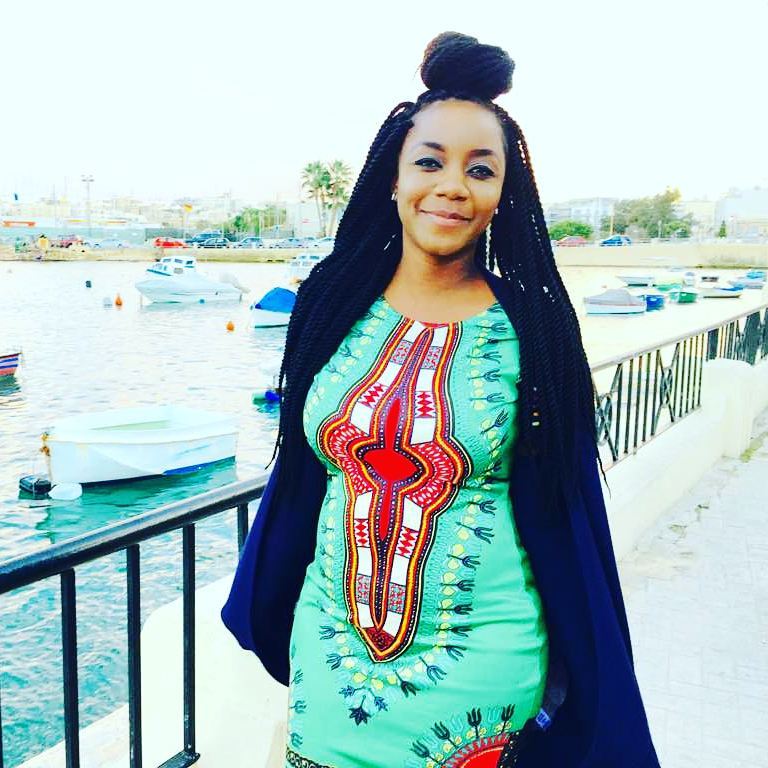 She Founded Chitemwiko Foundation, a non-profit organisation that builds a cohesive link between Renewable Energy and gender in remote off-grid communities to advance education, agribusiness and environmental sustainability. Her professional work stems from the mining sector as project lead in the sustainability department at Vedanta Resources – Konkola Copper Mines.

Born on 27 October in Chingola, Zambia she realized her interest in the sciences when she went to high school. Later, she worked in England then came back to Zambia and started the first gaming Centre in Chimwemwe, a Photocopying business on Campus and prepared students’ Assignments & Research to raise funds.

She graduated as the highest Female graduate with an upper merit in the department of development studies and sociology at University of Zambia. Then she briefly worked in the banking sector before joining Konkola Copper Mines, one of the largest integrated copper mines program, in the human resource – learning & development department, where she was awarded employee of the month after being in the role for 2 months & built synergies with tertiary institutions such as the University of Pretoria – school of engineering and University of Zambia-school of mines with placement of engineering and mining students.

She progressed into the role of executive assistant to the vice president – local economic development and executive assistant to the CEO. Later, she worked as project lead – commercialization in the project office and currently works in the sustainability department under local economic development, where they recently championed the first KCM Biodiesel Project for green mine energy. It is the world’s first on-tailing sites and Africa, first for Pongamia piñata.

In February 2017, she represented Zambia at the USAID/MasterCard administered Young African Leaders Initiative (YALI – SADC) at The university of South Africa with 131 representatives from 14 countries in a leadership Incubation.

In 2016, she founded Chitemwiko Foundation, an NPO that builds a cohesive link between Renewable Energy and gender in off-grid communities. Its founding was in response to a void in technology, socio-economic and environmental interventions among rural women and girls despite, statistics showing that 50.7% of the Zambian population is female; 60% of which live in rural areas and, only 3% have access to energy.

Women and girls are the most vulnerable group in terms of energy scarcity, production and use. Chitemwiko advances education, agribusiness and environmental sustainability. Chitemwiko has built the first primary school in Mimbula-Fitula which offers free education to 324 children with modern interactive E-Learning Resources and a solar-powered daily school feeding programme.

The Foundation is constructing a Fish hatchery in synergy with Swansea university to develop a two-family strain Tilapia with training of 108 rural women in outgrower schemes.

In the short-term, she plans to draw attention to the void in energy access to reduce the vulnerability of rural women and girls. To build a solar powered ICT-hut and more classroom blocks. Build sustainable Agribusiness for the women and sensitization on the environmental sustainability.

The biggest challenge, however, is early girl childhood marriages that are perpetuated by poverty thereby, trapping girls within the cycle of illiteracy within which they are born. Chitemwiko engages grassroot leadership and the community on the importance of education that allows girls to be equipped with the gift of knowledge to develop, thrive and flourish.

Her advice to the youth is, “to dream big and if your vision does not scare you, it is not big enough”. 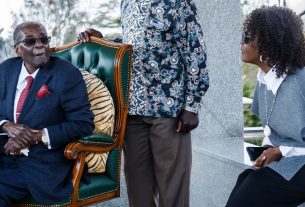 Zimbabwe, EU seek to move on from Mugabe-era strains 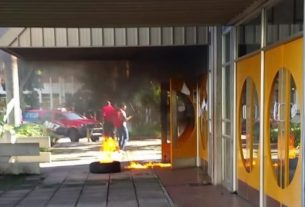 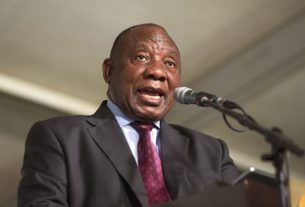 Ramaphosa puts his foot down amid Reserve Bank spat