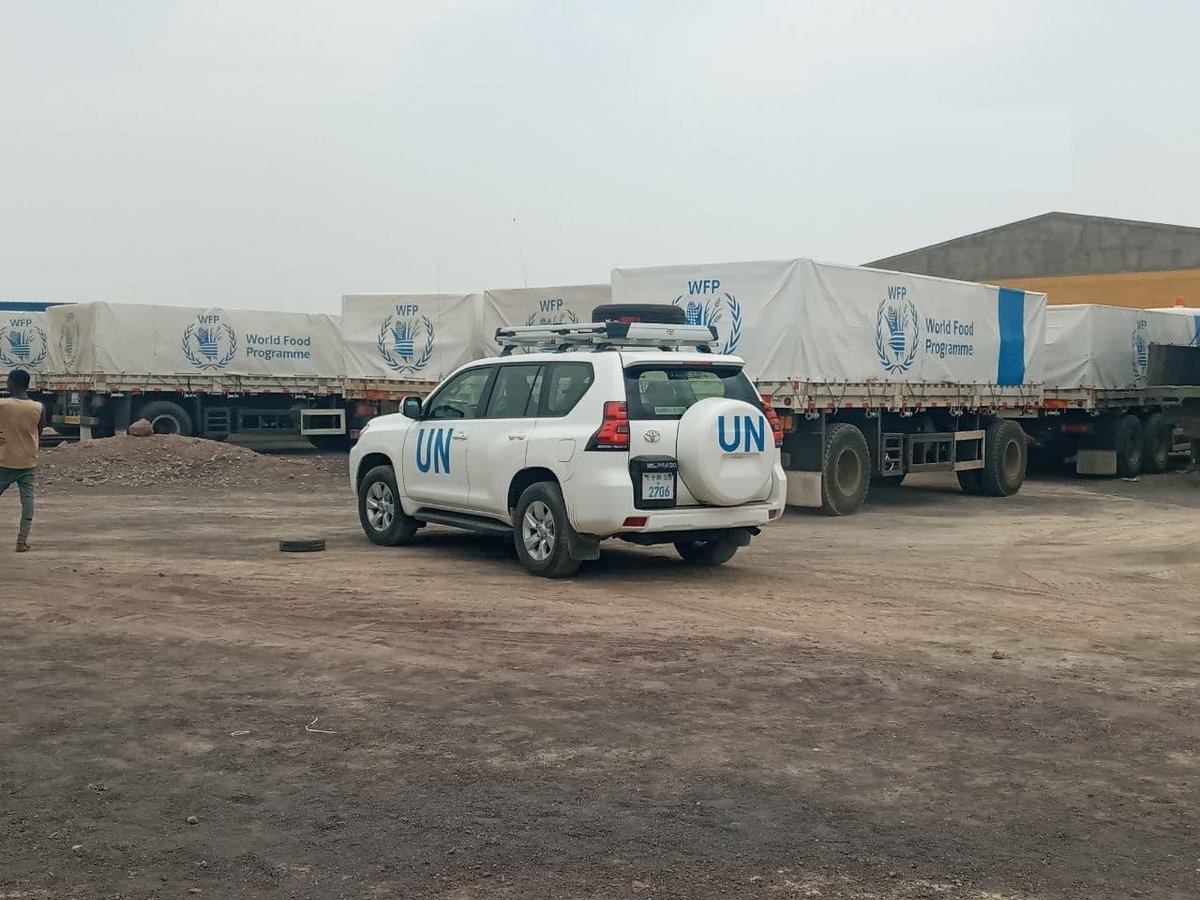 The Ethiopian government has denied an accusation that it is blocking aid from reaching the Tigray region, where there has been conflict for more than a year. 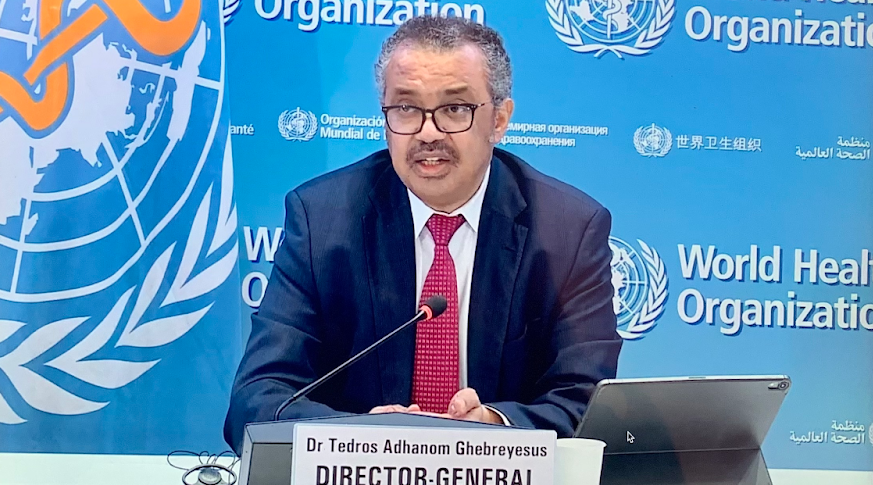 The World Health Organisation (WHO) Director General Tedros Ghebreyesus had called on the government to end the blockade that has hampered humanitarian supplies delivery to Tigray. 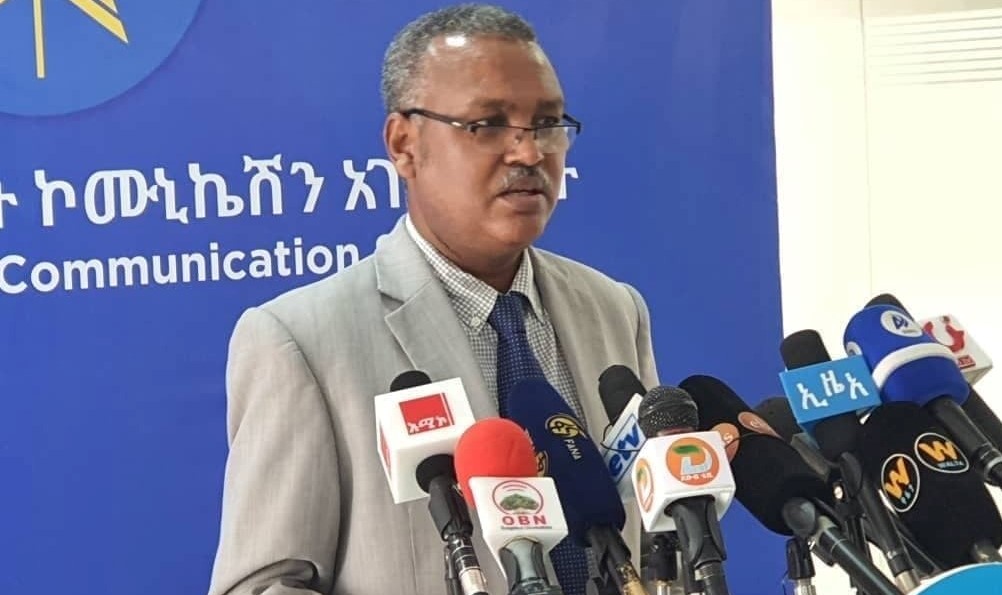 But Ethiopia’s Communication Minister Legesse Tulu said the WHO should blame the Tigray People’s Liberation Front (TPLF) for the blockade and not the government. 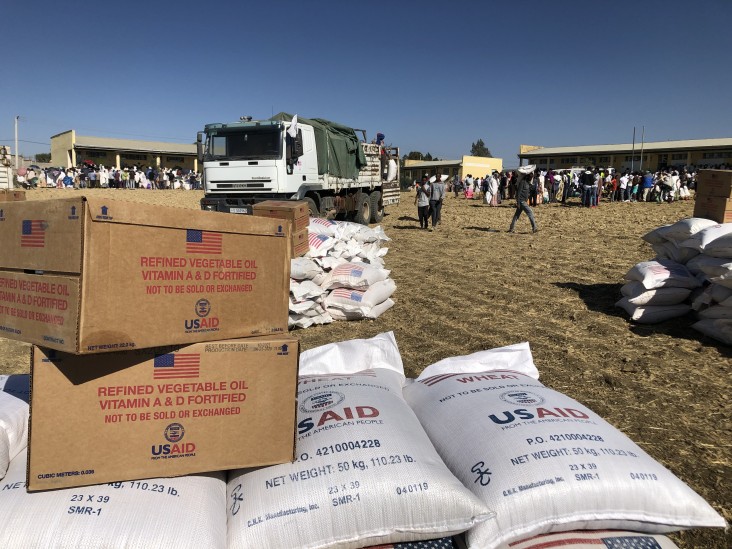 Some supplies have been delivered to the conflict-hit region but the WHO says more is needed. 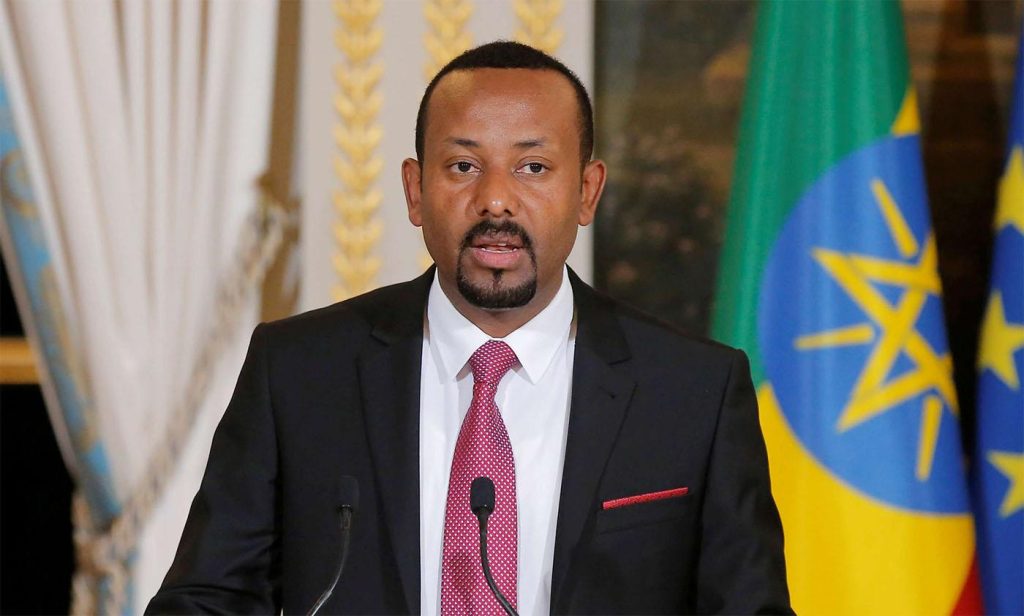 The conflict in Tigray began in November 2020, when Prime Minister Abiy Ahmed ordered a military offensive against regional forces. More than one million people have been left homeless. 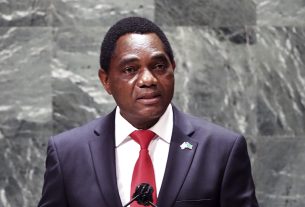 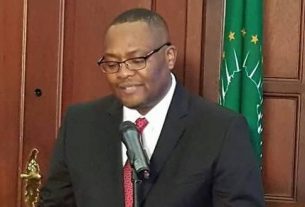 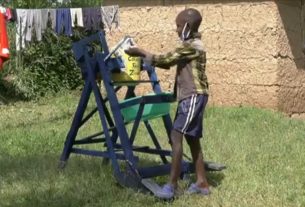