An inquiry committee set up by the National Electoral Board of Ethiopia (Nebe) has confirmed that the chairman of the opposition Oromo Liberation Front (OLF), Dawud Ibsa, has been under house arrest since May 2021.

Dawud’s residence is guarded by plain-clothes security agents who prevent visits to the chairman, said a local media report.

Nebe described Dawud’s arrest as “unacceptable” and has demanded his immediate release.

The board has also written a letter to the federal police and the National Intelligence and Security Service to ensure his right to movement is respected. Dawud and his OLF rebels returned home from their base in neighbouring Eritrea after signing a peace agreement with the Ethiopian government in August 2018.

However, a rift soon emerged within the former rebel group and it ran into trouble with the government, which accuses the group of having links with a splinter armed group behind attacks in the Oromia region. 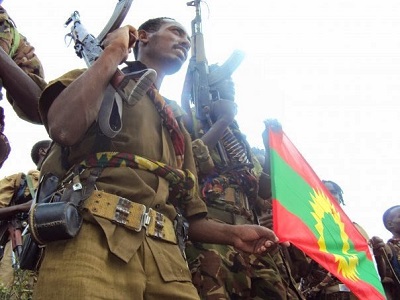 The party boycotted last year’s general election, alleging that some of its key officials were in jail and that some of its offices had been shut down by the federal Oromia Regional State security forces, making it hard for it to prepare for the elections. 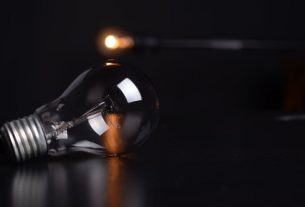 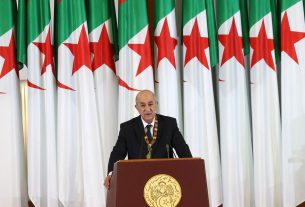 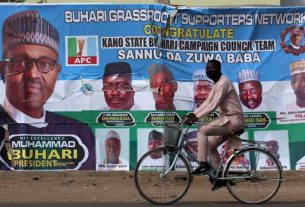