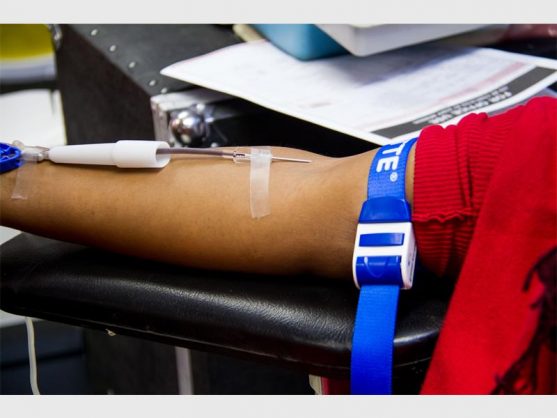 The annual salary package of R3.86 million was more than double that of the highest tier of CEO salaries in the sector.

The salaries of executive directors of nonprofit organisations (NPOs) are under the spotlight in the wake of revelations that the South African National Blood Service (SANBS) is paying its executives massive salaries, while workers only received half the normal bonus last year.

SANBS is a nonprofit organisation that relies on blood donors to enable it to provide patients with blood products and medical services related to transfusions.

According to payroll documents in the possession of The Citizen, the SANBS paid CEO Dr Jonathan Louw R286,000 in January last year after his appointment and, in May, his salary jumped to R322,000 per month.

The SANBS claimed this was not due to a salary increase, as the January payment was pro rata as he only started working midway through the month. This, however, did not explain why his salary was not increased in February.

“The CEO’s salary when he commenced employment was pro rata because he joined SANBS mid-month. The February salary and succeeding months are therefore double the month of January when he only worked 15 days,” said Abbey Mothokoa, the chief human capital officer at SANBS.

Mothokoa said the figures in our possession were incorrect, but would not provide proof.

In 2017, the SANBS paid its former CEO Trevor Vroom a R4.8 million annual salary, while the other four directors pocketed R9 million.

According to the King Code Report on Corporate Governance, NPOs should remunerate directors and executives fairly and responsibly in line with benchmarks for the nonprofit sector. The report said they should also disclose the remuneration of each director and certain senior executives.

Based on the 2018 NPO Salary Survey Report, conducted by Averile Ryder Global Reward Specialists, the average income of a medical doctor working for an NPO was R1.9 million per annum for senior executives, chief operating officers and senior managers who are on the upper end of the scale. The lower-middle scale managers earn R1.2 million per annum.

This means Louw’s annual salary package of R3.86 million was more than double that of the highest tier of CEO salaries in the sector.

“Organisations need to find a balance between paying too little and risking losing valuable employees, and paying too much and unwisely spending the organisation’s resources,” said Ryder, the founding member of Averile Ryder Global Reward Specialists.

It is a globally recognised company that has conducted numerous surveys and also consulted for many profit, public and nonprofit sector organisations in remuneration and human resources across Africa for over 40 years.

SANBS board chairperson Getty Simelane said the board appointed and approved all matters relating to the CEO remuneration package. “All employee information relating to remuneration, including the CEO’s payroll documents, are of a confidential nature,” she said.

The National Health Education and Allied Workers Union (Nehawu) said workers at SANBS were concerned that if what they claimed to be wasteful expenditure was not curbed it would lead to the collapse of the organisation and a jobs’ bloodbath.

“Our members have been subjected to continuous victimisation and intimidation by the CEO for raising issues related to maladministration and corruption,” said Khaya Xaba, Nehawu national spokesperson.

“The same board endorsed the appointment of the former CEO, Vroom, who didn’t have the requisite qualifications. This is contained in the Werkmans Attorneys report, which the board has refused to release to the union since 2016,” he said.

The Citizen’s request for access to the report was rejected.

Nehawu also claimed four shop stewards at SANBS were suspended for blowing the whistle on corruption. Louw denied this.

He said they were suspended for organising an unauthorised gathering at the workplace and being aggressive, disruptive and disrespectful at the meeting and spreading false statements in the workplace and on social media. 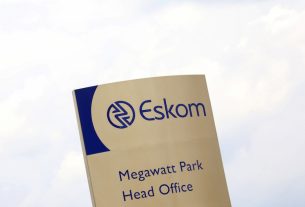 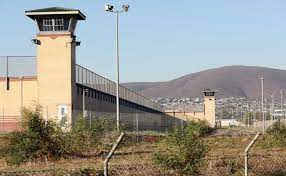 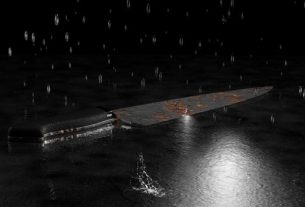