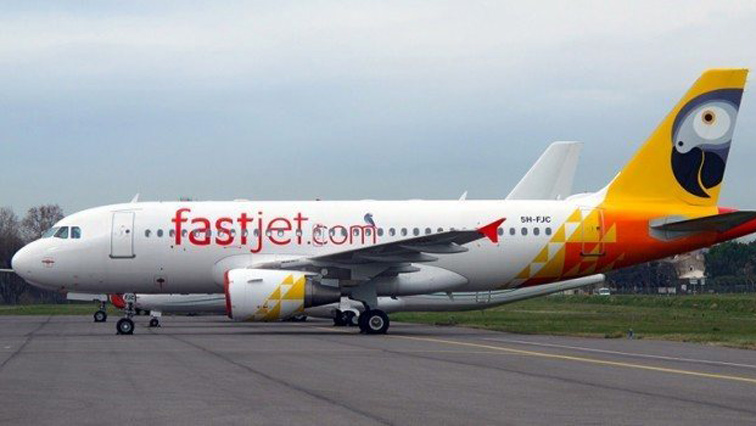 African airline Fastjet, a low-cost airline has suspended all its domestic flights within Tanzania until the end of January after the country’s aviation authorities warned they are likely to revoke its licence, the company said on Monday.

The airline which was launched in 2012, has faced tough conditions in Tanzania in recent years and warned on Dec. 7 that it may have to go into administration, close down or alternatively sell itself because it only had enough cash to keep it in business for up to a week.

“Fastjet Tanzania would like to inform all customers who booked air tickets for December 2018 and January 2019 that it has suspended its flights for a while due to operational issues,” the airline said in a notice seen by Reuters. Fastjet operates in Tanzania, Zambia, Zimbabwe, Mozambique and South Africa.

All flights to and from South Africa, Zimbabwe and Mozambique will remain unaffected, the company said without indicating what would become of flights to Zambia.

On Friday the company said it had met conditions for an open offer and equity refinancing to raise funds. The airline has been operating flights on several domestic routes in Tanzania connecting the capital Dar es Salaam to Kilimanjaro in the north and other towns.

All passengers who had bought tickets for the period will be refunded from Dec. 20, the notice added.

Hamza Johari, director general of the state-run Tanzania Civil Aviation Authority (TCAA), at a press conference, said it had given Fastjet a 28-day notice to sort out its management issues.

“Fastjet has lost its qualifications to provide airline service. Therefore, TCAA is intending to revoke the company operational certificate,” Johari says. The airline has been directed to submit a plan to revive its business. 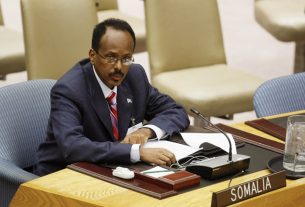 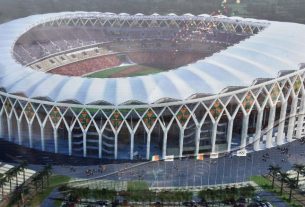 The business trends shaping Africa in 2019 — and beyond (OPINION PIECE) 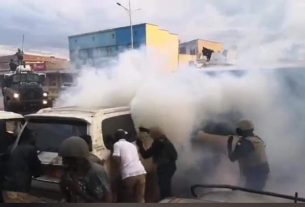