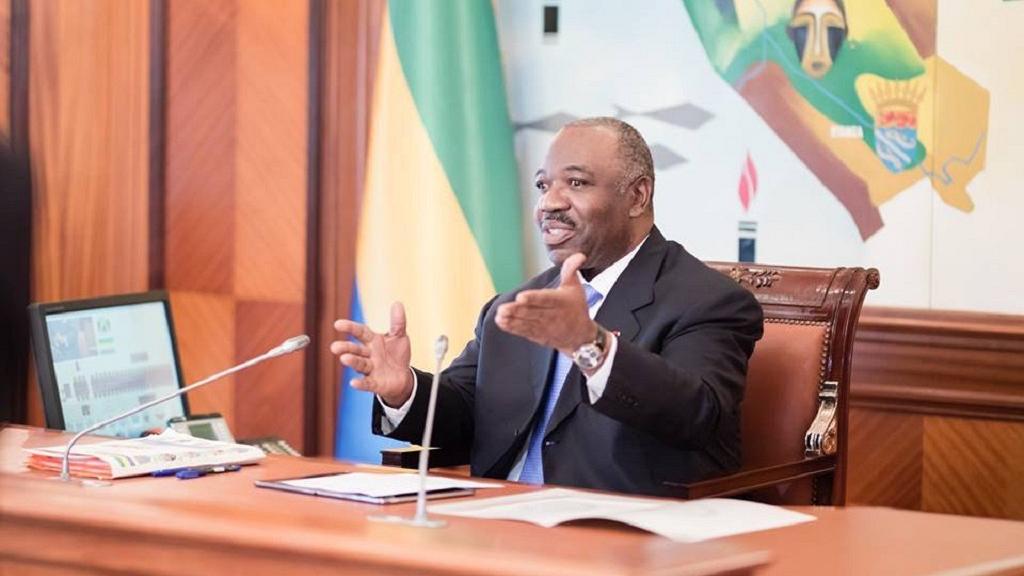 President Ali Bongo presided over his first cabinet cabinet meeting after many months. He returned to the country after two rounds of medical convalescence in Morocco.

Bongo was transferred from a Saudi Arabia hospital to Rabat after he was hospitalized last year when he was in Riyadh for an investment summit.

The presidency shared material – video and photos – that showed an active and physically fit president, all smiles as he presided over the meeting.

It took a constitutional court ruling to allow the vice-president to preside over cabinet meetings. Previously, it was only the president who could convene what is referred to as the Council of Ministers meeting.

The new Prime Minister and ministers had visited the president earlier when he returned home, his second return. Asked if the return was permanent, the source said: “nothing has been said or determined by his medical staff on this subject.”

The first time he was back, he came to swear in a new government in January after an attempted coup d’etat by junior officers was foiled in January.

Security and political watchers maintained that the vacuum left by Bongo’s unexplained absence was the gap that the soldiers had tried to exploit.

Bongo took over the presidency when his father Omar Bongo died in 2009. He won re-election in 2016 by fewer than 6,000 votes amid widespread accusations of fraud, sparking deadly clashes between protesters and police during which the country’s parliament was torched. 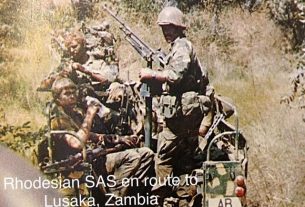 40 YEARS AGO TODAY: FAILED ASSASSINATION OF JOSHUA NKOMO IN LUSAKA 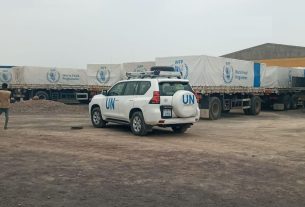 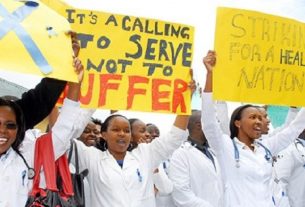