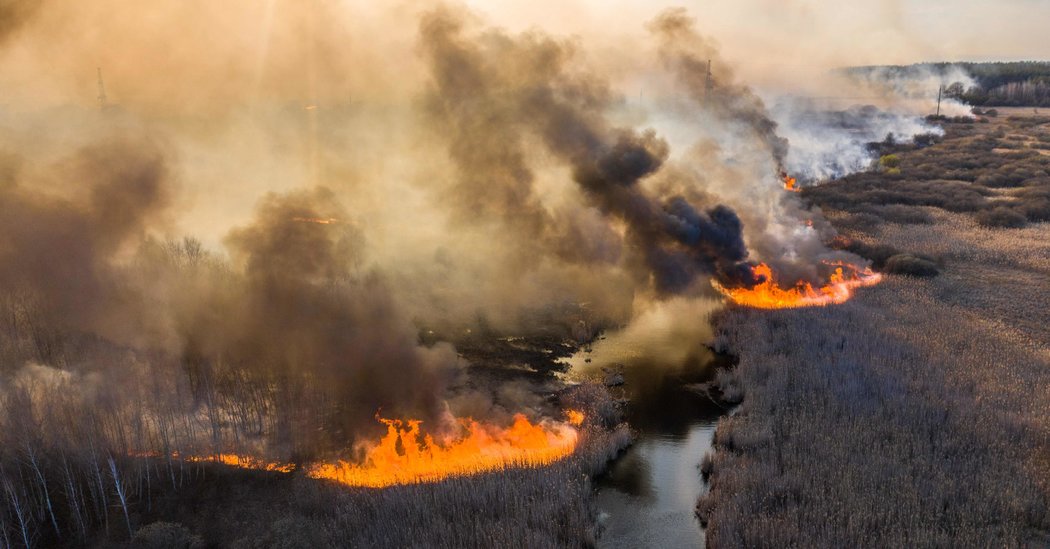 High winds and soaring temperatures have helped spread the fires in the Luhansk region, near areas held by Russian-backed separatist forces. 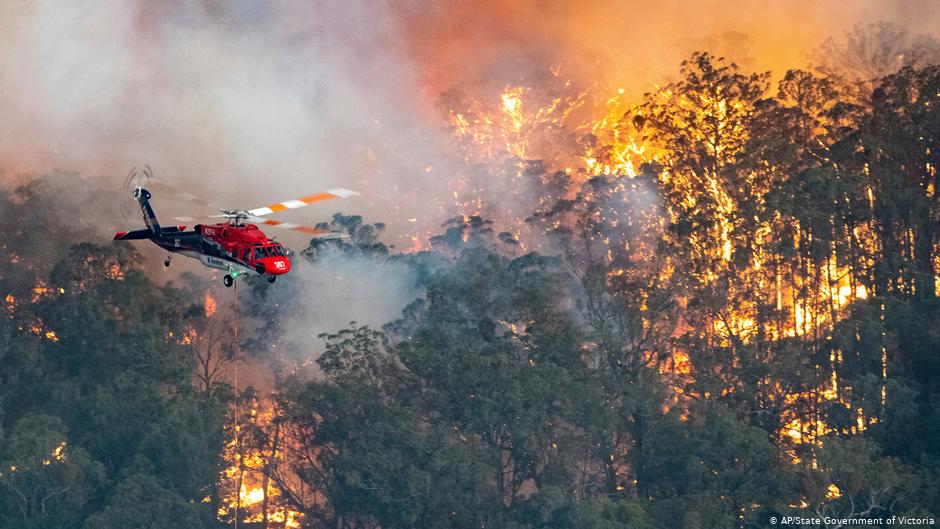 President Volodymyr Zelensky visited the area and offered compensation to those affected. Temporary accommodation would be offered to those who had lost their homes. The president said that while up to 50 million hyrvnias ($1,9 million) would be given out to support victims.

Town in the region were evacuated and over 300 members of the state emergency services arrived to battle back the fires.

Serhiyg Haydar, governor of Luhansk region, posted on Facebook that the suspected the fires were a result of arson, although it has not been confirmed.

Fires “erupted quite strangely for us”, he wrote. Officials had written to separatists nearby to ensure they were not attacked as they tackles the blazes but “they could not give any security guarantees,” alleged Haydar. 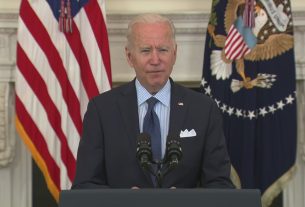 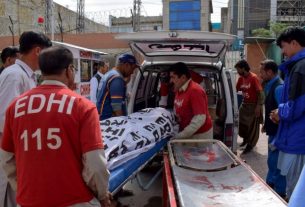 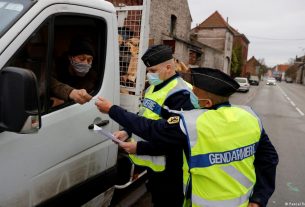