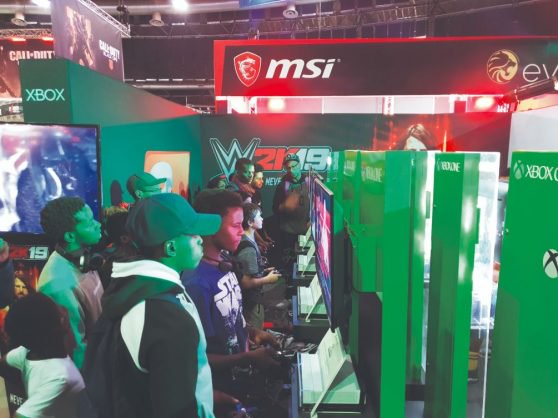 The rage gaming expo last weekend pointed the way to a booming computer games industry in the country.

Predator. Omen. Alienware. They all sound dangerous. The names suggest threat and even fear. And so they should. They are the high-end gaming brands of computer manufacturers Acer, HP and Dell, respectively. Acer adds an explosive edge with its Nitro range.

The names tell you that the user is not going into computer-based combat casually. This gamer wants to win and will pay the price of premium hardware to do so.

This impulse lies at the heart of the exploding computer games industry globally. Valued at $157 billion (about R2.4 trillion), the sector dwarfs the music industry. In South Africa, according to Make Games South Africa chairperson Nick Hall, it is a R225 million business, growing at an average of 75% a year since 2013.

“The game development sector in South Africa has really gone from strength to strength, across all key segments in the sector,” he says.

“Our indies are regularly releasing titles to global success, our services sector has made massive inroads into doing work for some of the largest publishers in the world and our serious games sector is producing world-leading products.”

Many of these independent games creators were manning stands at the rAge expo at the Dome north of Johannesburg last weekend.

The buzz around its stand was palpable and a far cry from previous years when Celestial and other games developers battled for attention. At rAge, names like Curve, Codex Knights, Loot Defence, Nektaar, Akromah’s Tale, and Echoplex all had clusters of prospective players around their booths.

The ultimate target, as with most games developed in SA, is the international market. “Local produced games don’t really sell well in SA,” says Hall. “Consumers only spent about R100 000 on SA games last year. 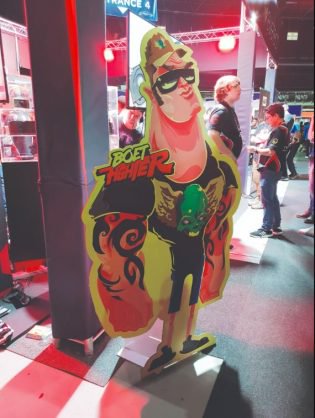 “There are many factors to this, but one of the greatest strengths the sector leverages is that we produce in rands, but sell in dollars. This significantly derisks projects and lowers the bar for financial success.

“Titles like Broforce have seen huge international success, selling over a million units, Viscera Clean Up Detail, Stasis, Desktop Dungeons, Pixelboy and others have also found success in the international market.

“This year was a historic moment as the first African-owned IP game was released on an Nintendo platform: Semblance, for the Switch. This means we now have representation on all the major consoles.”

While console gaming had the strongest presence at rAge, with a range of Microsoft Xbox games and FIFA 2019 for PlayStation hogging the attention, the mostserious gamers are focused on computers.

This is platforms. This is where the relatively new esports sector has exploded. Prize money for international tournaments is as high as $25 million, and the big brands have all put their names behind teams around the world.

The top teams tend to be part of multigaming organisations, or MGOs, who supply management, administration and organisation.

MGOs have separate teams competing across multiple games. In South Africa, for example, the Bravado Gaming MGO competes in CounterStrike: Global Offensive (CS:GO), Defense of the Ancients (Dota) 2 and Call of Duty.

It even has an all-female team, called Finesse, which competes in CS:GO, and is sponsored by Dell’s Alienware.

The team captain, who prefers to be identified by her gamer name, “Saltymonkey”, says she stumbled on CS:GO accidentally and then heard about an all-female team. She has now been playing competitively for more than two years. 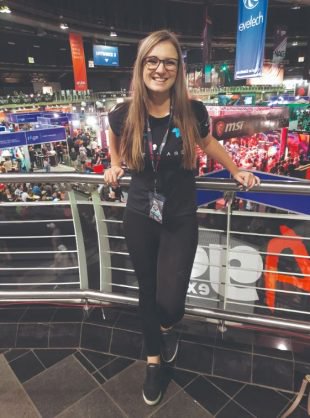 “When we started Finesse, there were very few female gamers in the CS:GO scene and we were one of only two female teams. We decided that playing together as five girls would show other girls you can enter this space, and be competitive. “

In the past year, we have seen it increase from two to 40 girls’ teams. We are friendly with them and make sure we mentor them.”

For now, she says, it is necessary to have separate leagues for female teams, as gaming was largely seen as a boys’ arena until a few years ago.

“It’s still a very male dominated space and often you find they are extremely derogatory towards you, even sexualising you, asking for your phone number just because you’re female.

“Ever since we started the Finesse movement, that has changed drastically, because people are now used to females being on the circuit. Girls only started catching up recently, so unfortunately there is still a skills gap, but we are hoping one day there won’t be any segregation.”

Salty monkey can’t make a living from gaming. She is a business analyst for a software company by day. Her team trains for four hours every night, and competes for eight hours every Sunday.

Alienware supplies all their hardware, which means they can play equally effectively from home or at competition venues. Similarly, Logitech G will sponsor the Aperture Gaming MGOO’s all-female CS:GO team, ApG FE. They provide the brand’s latest devices and peripherals from the G-Gear range, as well as covering players’ expenses for attending events.

None of this enables them to make a living from gaming. Only the top South African teams, competing internationally, are able to “play” full time.

Bravado’s male CS:GO team was able to base itself full-time in the US to compete in – and win – a championship called the ESEA Mountain Dew League, one rung below the top professional CS:GO league in the world. 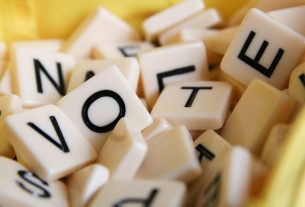 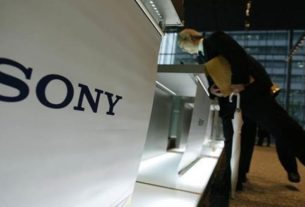 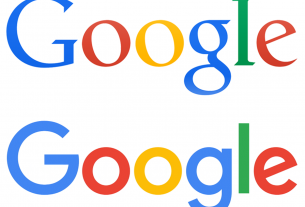 1 thought on “Gaming rages on in SA”