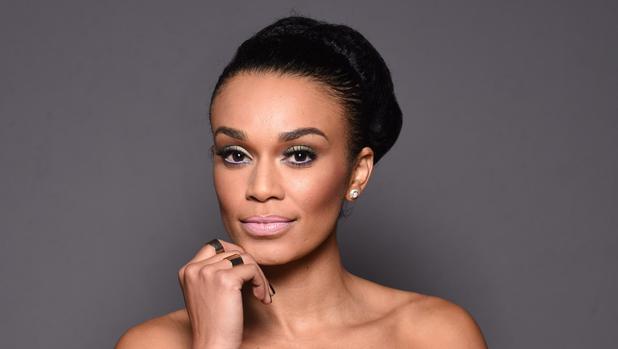 “Most South African influencer campaigns have used celebrities or social stars, due to the difficulties and time-consuming nature of manually identifying, verifying and working with smaller influencers. However, engagement rates are, on average, inversely proportional to audience size on both Instagram and Twitter. Smaller influencers are also considered more trust-worthy and hence more likely to ‘influence’,” said Pierre Cassuto, who carries the dual role of CMO for Humanz globally and CEO for its African operations.

Humanz is a young start-up which claims to have developed the most sophisticated social data platform in the world – specifically designed to make influencer marketing as accessible, reliable and trustworthy as programmatic media channels.

“The marketers and agencies we were speaking to were clearly frustrated with the few solutions available locally. They weren’t good enough and were stopping them from investing further in influencer marketing. We discovered Humanz and realized it was going to change things not only in South Africa but throughout the world,” Smith said.

Humanz said that influencer marketing was the fastest growing marketing practice and media channel worldwide, expected to become a $10bn market by next year. About 8- percent of marketers worldwide said that they planned to grow their influencer marketing spend in 2019, currently sitting on average somewhere between 4.3 percent and 7.6 percent (eMarketer, July 2018).

However, nearly all marketers and agencies faced the same challenges when it came to accurately reporting and tracking ROI: widespread fraud and the need for manual, extremely time-consuming work to deal with these issues.

“Celebrities and content creators are often approached by brands and agencies to participate in marketing campaigns, but they are typically full of logistical challenges, some of which I have experienced first-hand. Our plan with Humanz is to make the process simple, seamless and transparent, while offering valuable insights throughout to both marketers and influencers,” said Thusi.

Humanz said that the “Influencer marketing benchmarks for South Africa” report showed that via the average influencer account had between 20 percent and 27 percent suspicious followers, considered of little to no value to marketers and only one in two followers in South Africa was likely to turn into an actual impression, creating a significant gap between followers amount and actual reach.

Unlike other platforms, Humanz said they analysed not only influencer profiles but all of their followers too, using natural language processing and image recognition paired with artificial intelligence, machine learning and deep learning, to understand variables such as gender, age, interest, activity and previous mentions of specific brands; a significant technological step-forward from the manual processes followed by most agencies and platforms.

“For agencies, Humanz represents an easy way to launch and generate revenues from a new practice, or scale up without significant costs. For brands, it allows them to safely and efficiently bring influencer marketing in-house, with options ranging from free plans to full enterprise solutions,” Cassuto said.

Humanz is officially launching in South Africa on March 1, after successfully carrying out pilot projects with some of the largest agencies, brands and influencers locally. A free trial of the platform is available on their website, along with information on their partner programs for agencies and content creators. 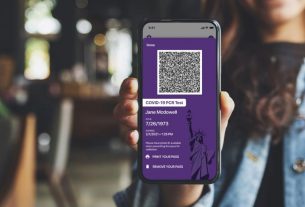 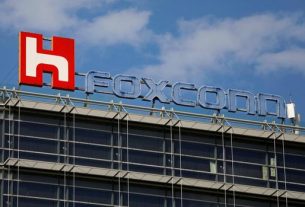 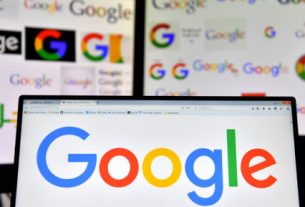