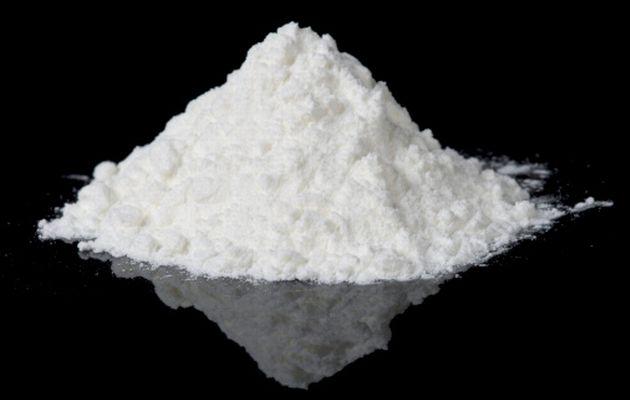 A raid conducted on a house in Palm Ridge, Ekurhuleni, on Wednesday led police to arrest two suspected drug dealers who were in possession of drugs, cash, and South African Police Service equipment.

Gauteng police spokesperson Colonel Lungelo Dlamini said: “Management of police in Gauteng have applauded the successful drug bust and subsequent arrests following an intelligence-driven integrated operation, where members of the SAPS in Ekurhuleni West had teamed up with the drug enforcement unit from Ekurhuleni Metro Police Department.

“Police responded to a tip-off which led the integrated team to a house in Palm Ridge where police arrested two suspects aged 29 and 38 respectively, for dealing in and for possession of drugs after seizing an undisclosed amount of cash and drugs – CAT and crystal meth.”

Upon further investigation, police were led to a house in Katlehong where they seized more quantities of CAT.They found at this house, paraphernalia of the South African Police Service, whose ownership has since been confirmed. The drugs recovered are estimated R800,000,” he said.

The suspects are expected to both appear in the Palm Ridge Magistrate’s Court on Thursday.

Members of the public have been urged to keep reporting crime by the police, by calling the Crime Stop number 08600 10111 or reporting to the nearest police station. 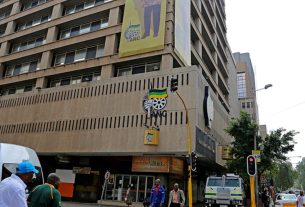 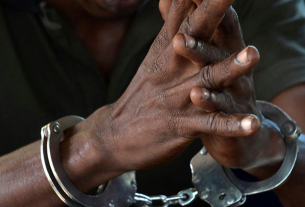