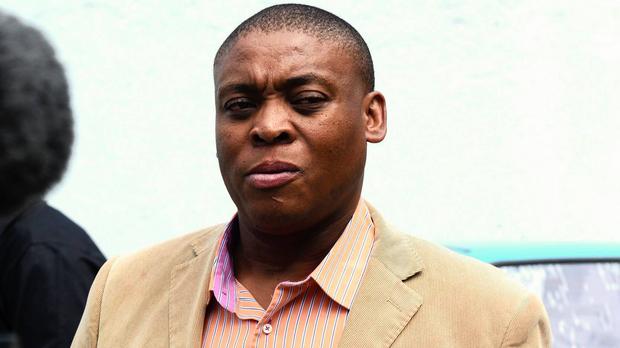 The Generations star Rapulana Seiphemo on Tuesday admitted to breaching tax laws when he failed to submit his tax returns.

The actor popularly known for his role in Generations as Tau Mogale failed to submit his income tax returns from 2013 to 2017. According to the South African Revenue Services says Seiphemo owes more than R48 000 in unpaid tax.

During proceedings on Tuesday at the Specialised Commercial Crimes Court, State prosecutor Duduzile Robertse revealed that there were ongoing engagements with defence regarding an admission of guilt fine.

The matter has been postponed to 28 November. He first appeared in court on October 18, Seiphemo’s legal team said that they needed time to engage with Sars and make arrangements pertaining to his tax debacles.

His team also apologised to the court, saying that they had tried in vain to make amends.

-African News Agency/ANA and The Star 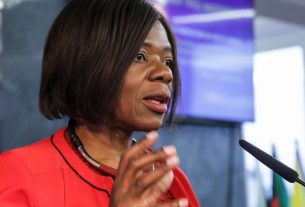 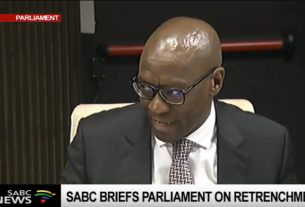 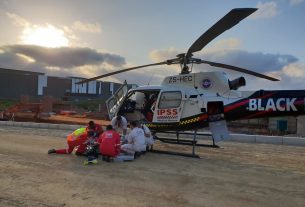