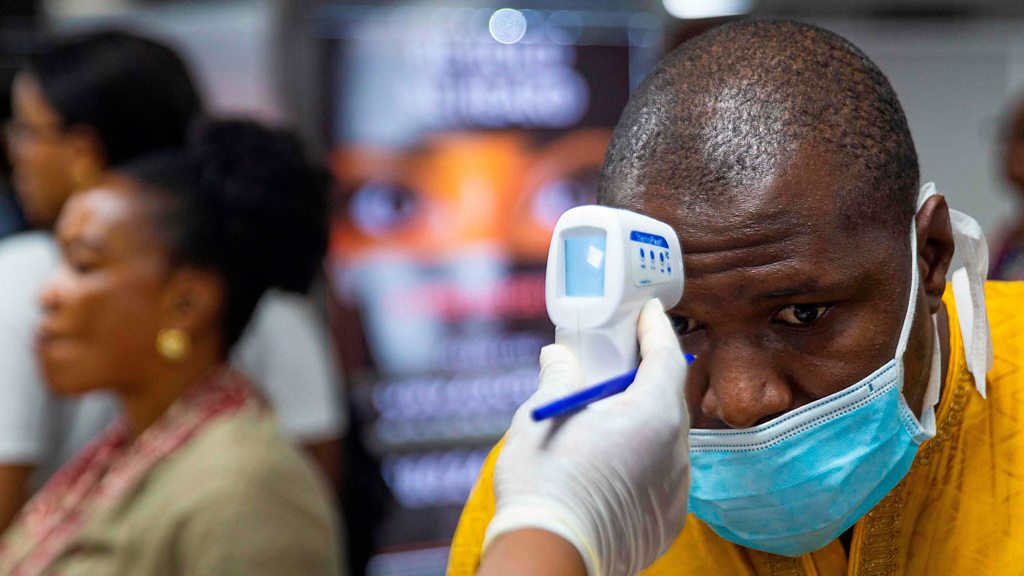 Ghana’s lawmakers have approved a plan to investigate how funds worth $1.5 billion were spent in the fight against Covid-19.

It follows alleged discrepancies in receipts and payments presented to MPs by Finance Minister Ken Ofori-Atta. 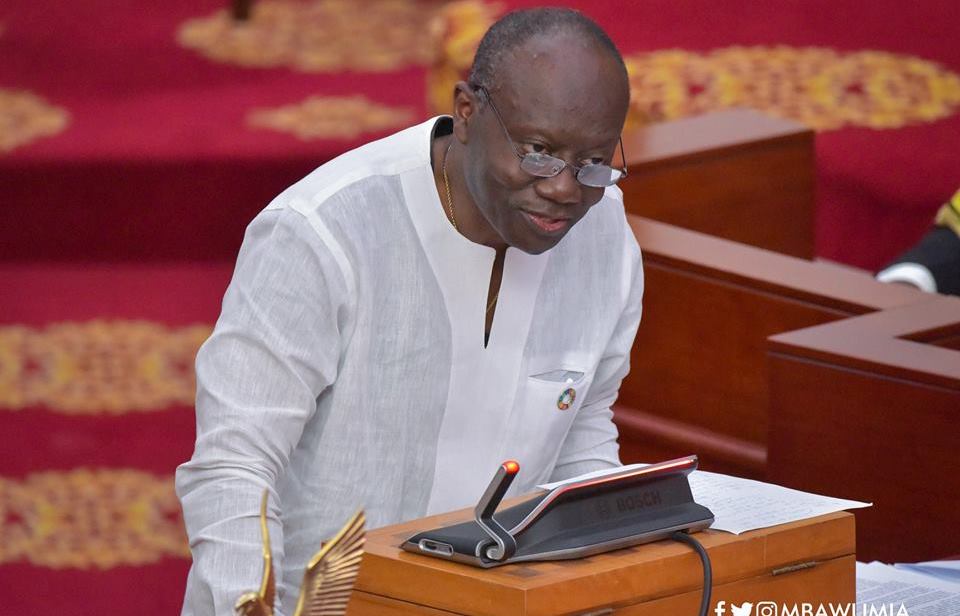 Opposition MPs said the minister had failed to give a convincing explanation when he appeared before parliament on Wednesday. But the minister said the government had been accountable and transparent in the use of the funds. 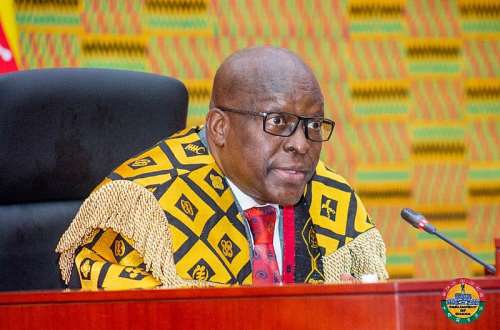 Nevertheless parliament Speaker Alban Bagdin ordered the parliamentary committees on finance and health to investigate the management of the funds.

The money was allocated to contain the spread of the virus and cushion Ghanaians against the economic impact of the pandemic. 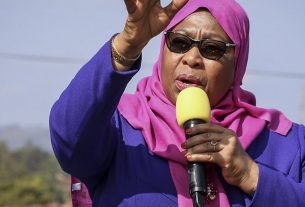 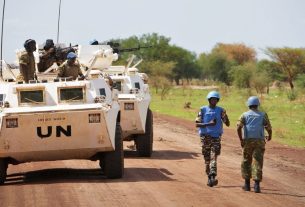 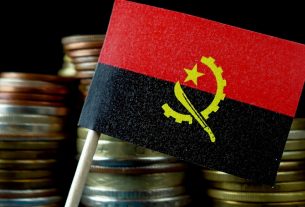