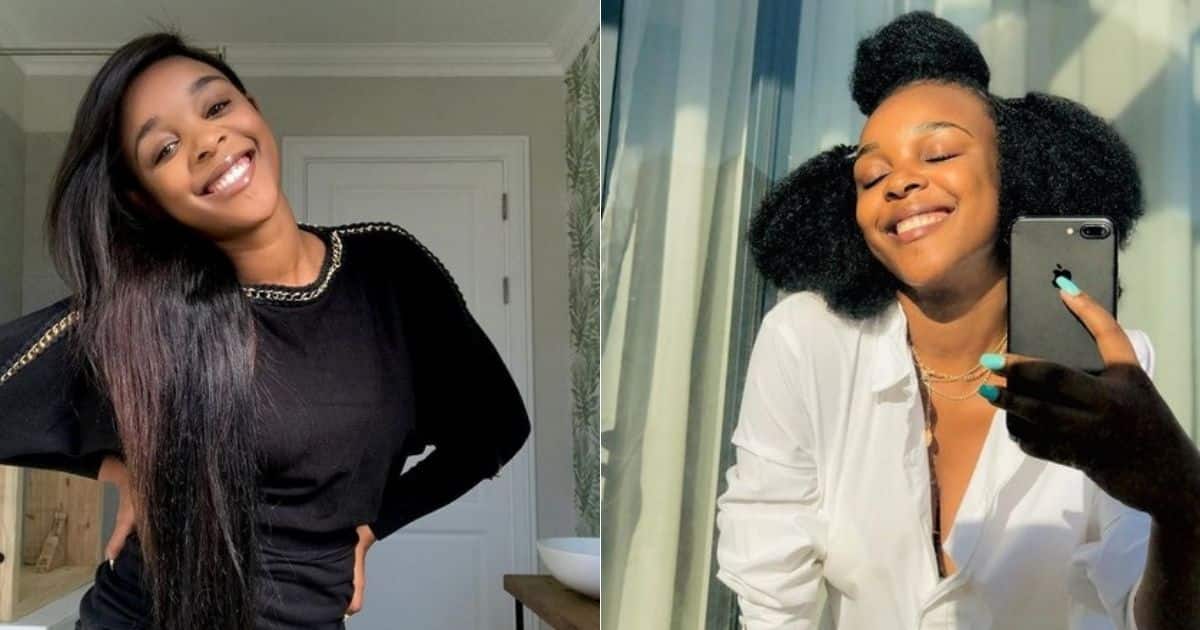 The Wife on Showmax will be making some changes as Mbalenhle Mavimbela is reportedly leaving the show.

According to entertainment blogger Phil Mphela shooting the upcoming third season of the show would not have been ideal for the talented actress who played Mahlomu “Hlomu” Dladla-Zulu. 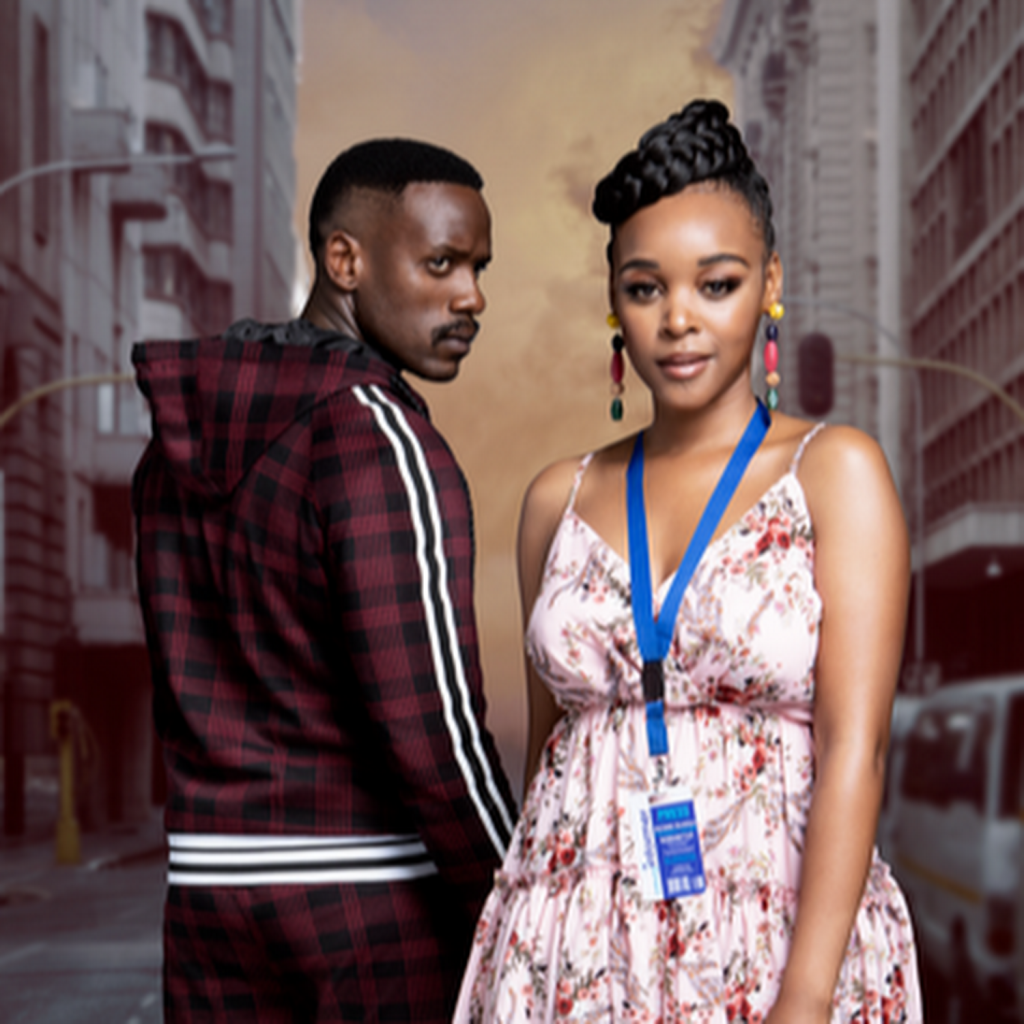 Mphela brought the news of Mavimbela.s exit and claimed there is a personal matter that restricts her from shooting the upcoming the season.

“The Wife without Mbali will be a tad strange because she really dazzled in this role. The move could also be temporary, should they get more seasons. If they don’t recast in her absence, I would want to see her return,” said Mphela.

After 2 seasons playing the lead character of Hlomu, the actress is bowing out. #KgopoloReports pic.twitter.com/jELYD0ti7K

He did not want to divulge the reasons for her exit. “Can’t say. Not my place. Let’s just say, shooting was not gonna be ideal for her right now,” he said when why she was leaving the show.

Social media users speculated that Mavimbela might be pregnant as she played the pregnant role convincingly in the last few episodes on The Wife. 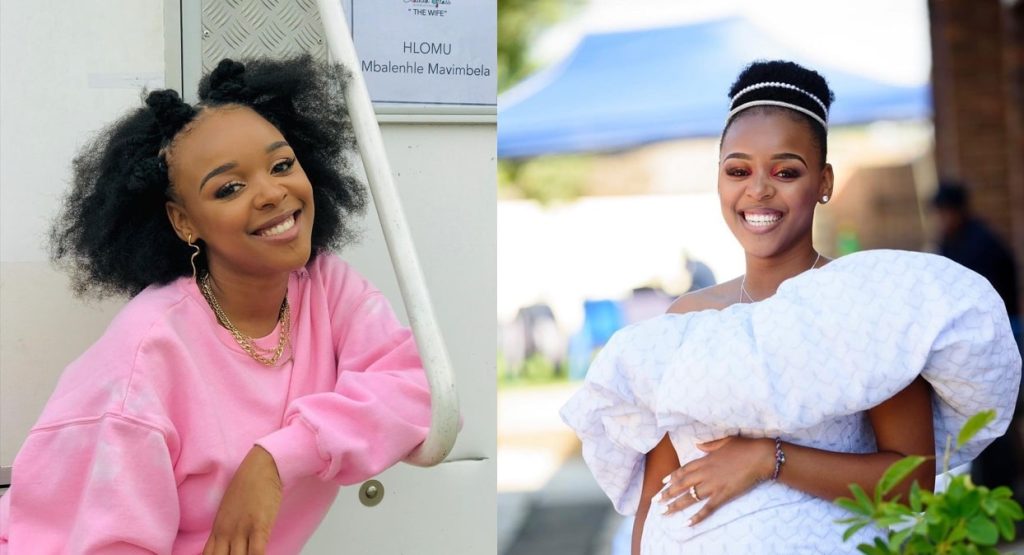 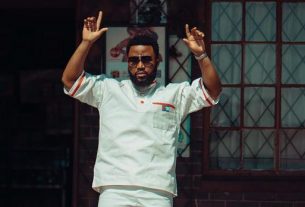 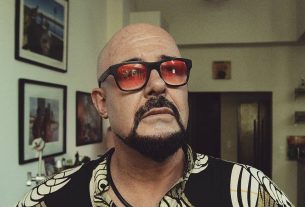 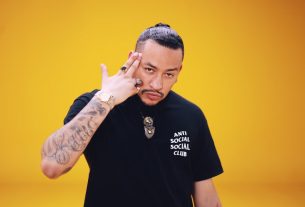