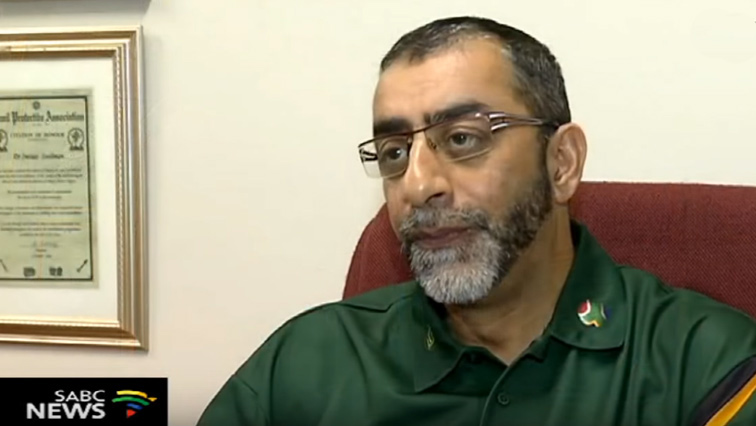 Humanitarian group – Gift of the Givers – has sent rescue teams to assist with relief efforts in Malawi and Mozambique hit by Tropical Cyclone Idai.

Nyusi said that although the official death count currently stands at 84, he believes the toll could be more than 1000.

Close to 1 million people have also been displaced and thousands of homes destroyed.

Gift of the Givers founder Imtiaz Sooliman explains: “Yesterday (on Monday) I sent an advanced team from Lanseria, they got to Beira at half past 8 in the evening. When they got inside there, there was no immigration. They just walked into the airport. The airport was totally destroyed. There were a few people laying here and there, some NGO’s and some normal people. There were no government people and there were no communication systems.  But from today (Tuesday), both teams will start making arrangements and see what is on the ground and what needs to be done.” 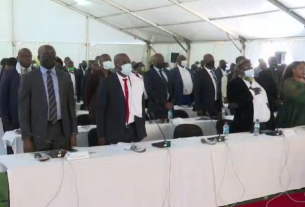 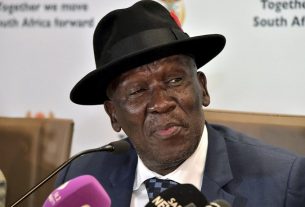 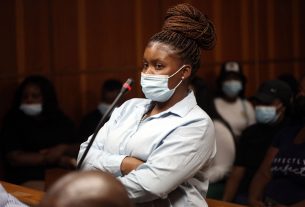