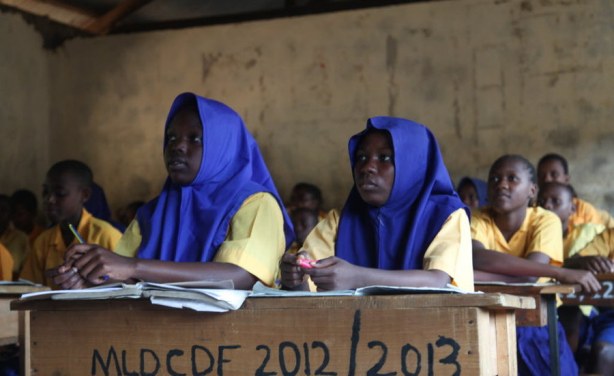 The state government in Nigeria has lifted its ban on the use of the hijab on uniforms in schools.

The government called on school administrators and teachers to allow Muslim girls to wear the religious head covering as long as it is “short, smart, neat and in the same colour of the uniform”.

A Lagos High Court had in October 2014, ruled against the use of hijabs in schools, a judgment that was upturned by the Court of Appeal in July 2016.

Dissatisfied with the appellate court’s judgment, the state government took the case to the Supreme Court.

It subsequently placed a ban on the use of hijab in August 2018.

However, in a new circular, the state government asked that status quo be maintained in order to avoid contempt of court. It however, said the hijab must be “short, smart, neat and in the same colour of the uniform (skirt).

“Since the case of the use of hijab in Lagos State is still pending in the Supreme court of Nigeria, status quo be maintained, to avoid contempt of the court, that is students be allowed to wear hijabs on school uniforms but same must be short, smart, neat and in the same colour of the uniform (skirt),” the circular read.

Management at schools have been advised to downplay comments and disciplinary actions on the use of smart hijabs until the matter has been settled by the Supreme Court.

“No student should be discriminated against in any form on the basis of religion.

All principals and teachers have been advised to comply accordingly.

“You are enjoined to adhere strictly to these recommendations.” 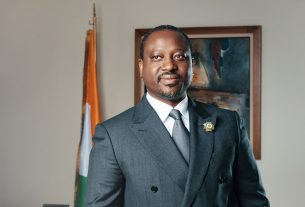 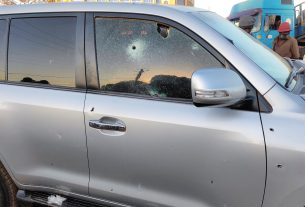 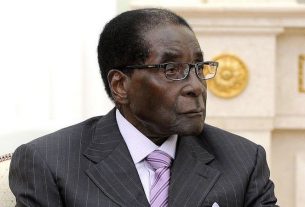