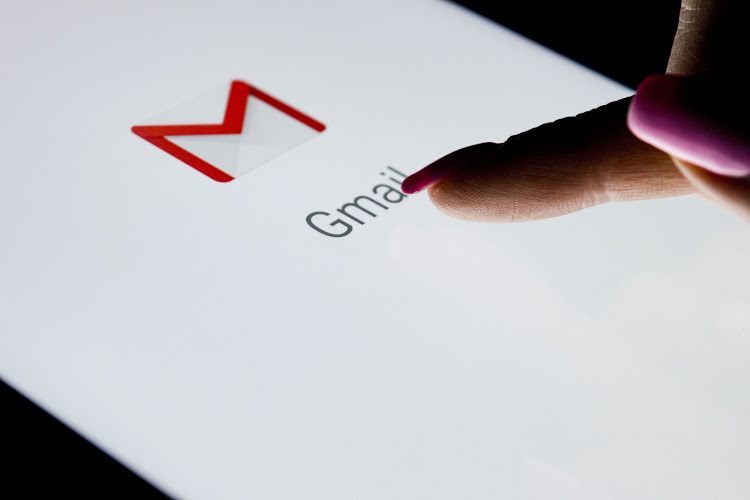 15 years and counting – the Gmail team has announced new and efficient tools, including  the ability to schedule emails to be sent in future and four new languages.

Google launched its web-based email client back in 2004.

Not only does the Smart Compose tries to auto-complete your emails as you type, it will now also adapt to the way you write the greetings in your emails.

It can also suggest a subject line based on the content of your mail.

Smart Compose is now available on Android. Support for iOS is coming soon.

It has also added a new feature which allows you to choose when an email should be sent.

“We understand that work can often carry over to non-business hours, but it’s important to be considerate of everyone’s downtime.

“Just write your email as you normally would, then schedule it to arrive in your recipient’s inbox at a later date and time,” said G Suite’s director of product management Jacob Bank. 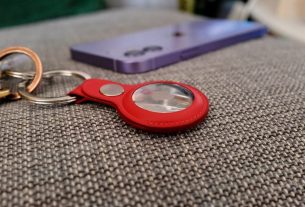 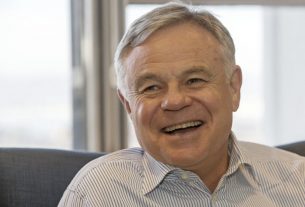 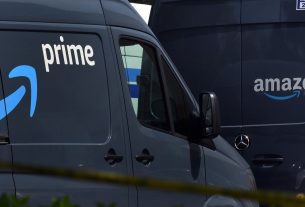