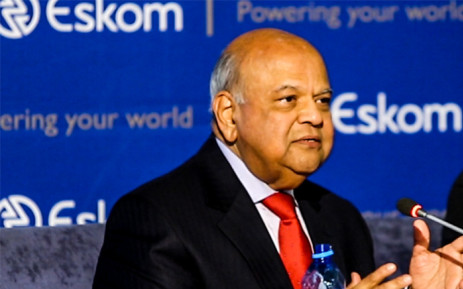 Public Enterprises Minister Pravin Gordhan said on Tuesday that Eskom’s power crisis is not symptomatic of a governance crisis in SA.

Gordhan made the comment during a media briefing on the current state of the power utility. Eskom board chair Jabu Mabuza and group chief executive Phakamani Hadebe were also in that briefing.

The minister said South Africa had a governance issue but that the president took steps to rectify that. Gordhan mentioned the state capture commission, the new head of the National Prosecuting Authority and the Special Investigations Unit as examples of the steps taken.

He added South Africa was a recovering government, and laid the blame of load shedding with state capture.

The minister said South Africa would get it right: “It will take about two years but we will.”

He said that a technical team investigating the cause of the ongoing load shedding will be able to paint a clearer picture of the crisis within 10 days and assess how long the rolling blackouts will last.

Gordhan said that at this point, the team is still trying to get a better picture of how big the crisis is.

“This is not about us pointing fingers at anybody. Today, we’re confronted, as many times in South Africa we have, with a crisis. We’ve had load shedding before and I can give you the guarantee that we’ll communicate better because we’ve not communicated adequately.”

Earlier, Gordhan said it was going to be a “huge struggle” to overcome the load shedding crisis.

Gordhan said technicians were still investigating what caused several breakdowns in the system and hoped to report back to the public in 10 days.

“We understand the frustration, we don’t have a magic formula and this is not about whether Gordhan, Mabuza or Hadebe can single-handedly have a magic wand that can actually enable us to wave that wand and say ‘load shedding is over’,” Gordhan said.

Gordhan said he understood and appreciated the frustrations of South Africans amid constant power cuts. He apologised and pleaded for patience.

What exacerbated the power problems this time around was a powerful cyclone that tore into Mozambique last week. It damaged infrastructure feeding South Africa’s power system from Mozambique’s Cahorra Bassa hydroelectric project.

Gordhan added: “Over the last two days, a special crew from the [South African National Defence Force], along with Eskom technicians, have been flying over parts of Mozambique where the pylons are.” 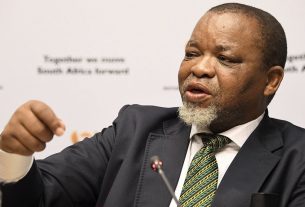 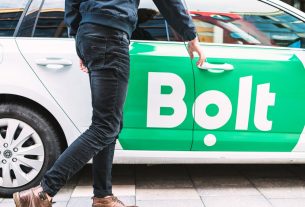 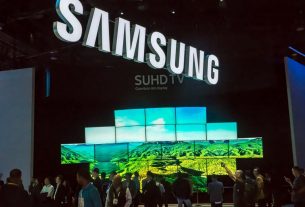