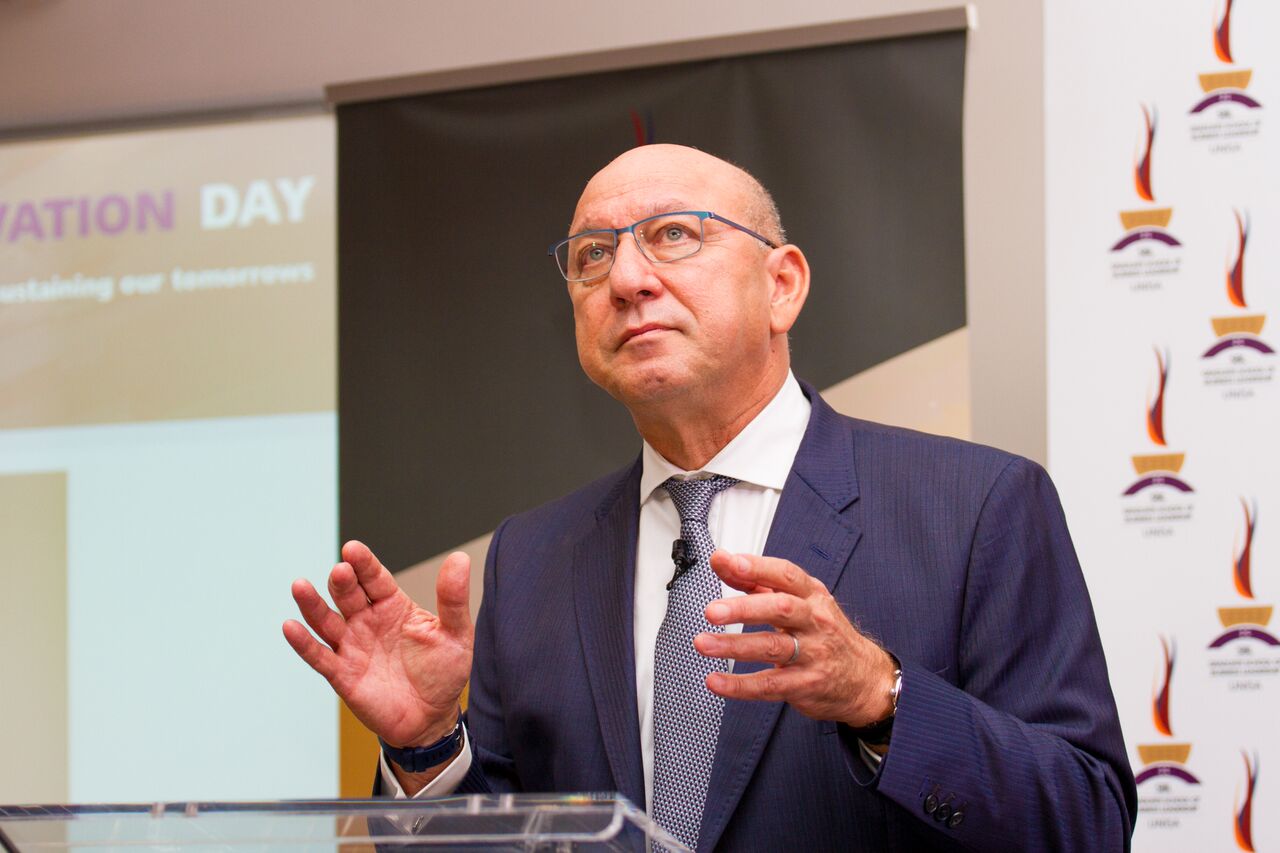 Johannesburg – Former Cabinet Minister Trevor Manuel said the state was struggling to deal with poverty, unemployment and inequality because it’s gone off the rails.

The former minister said one of the contributing factors was that Parliament was not overseeing what government is doing by holding it to account as it should. 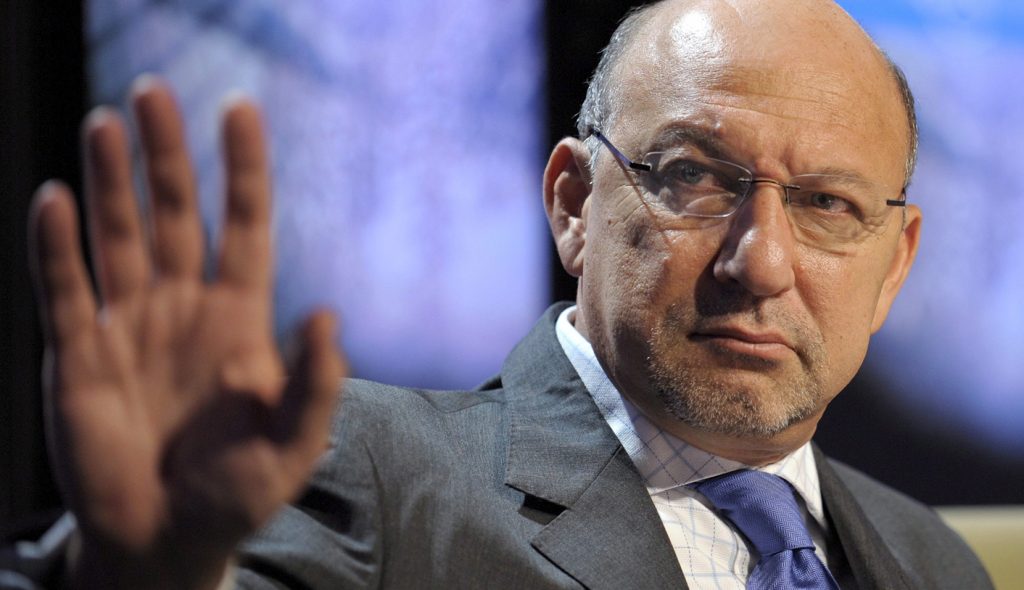 “Many South Africans are upset about procurement issues, justifiably so, and part of is that Parliament is not holding [government] accountable.”

He added that it’s never too late to get the country back on track.

“I think we need to be seen to be taking some pretty decisive steps and deal with the problem; and the problem is that government is off the rails. The ability to deal with the major problems of poverty, unemployment and inequality can’t be dealt with because government is the one mechanism you have, and that is what is so broken in this country.” 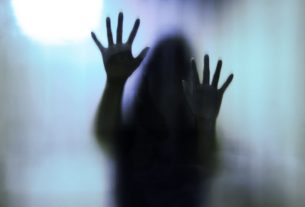 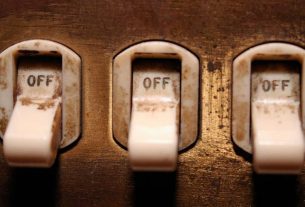 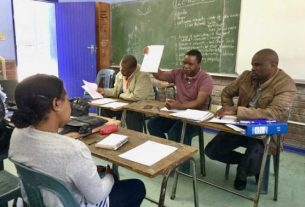