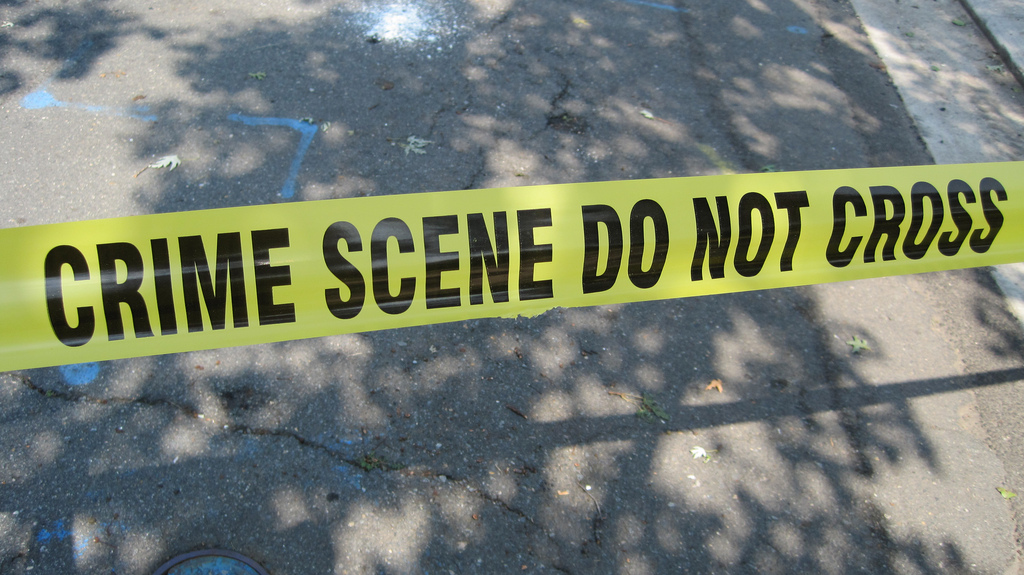 A Grade 11 pupil will to appear in court for the alleged murder of a Grade 1 child at a North West school. The victim was stabbed to death at the school on Wednesday.

The Basic Education Department said the suspect who learns at another school had apparently been hiding in the toilet and is believed to have spent the night there without anyone knowing.

The school principal apprehended him after the stabbing and handed over to police. The suspect knew the victim and was in a relationship with his older sister.

The province’s education MEC is expected to visit the school in Makapanstad on Thursday morning. 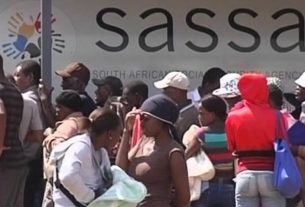 Calls grow for social relief grants to be extended 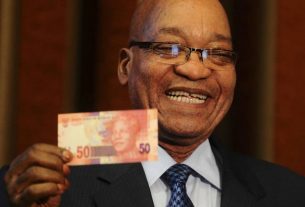 Jacob Zuma as finance minister? Not everyone is laughing 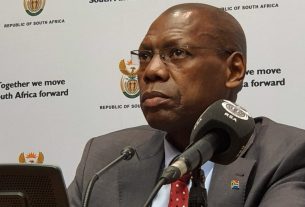 Mkhize: SA has measures in place to deal with Covid-19 variant found in India