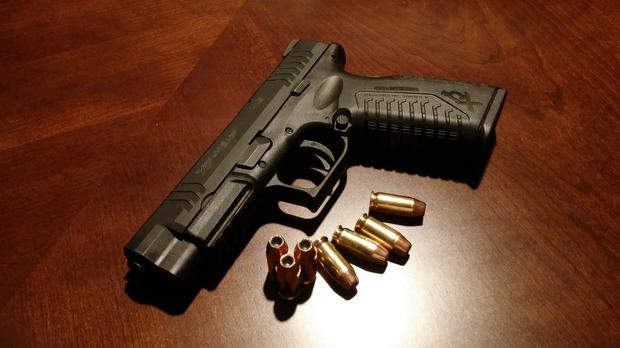 On Thursday the Hawks served Schlomo Schwartz, 53, with an administrative fine of R30 000 following the seizure of firearms and defective firearm permits.

The firearms and defective permits were seized by the Hawks from the security guards working for a company owned by Schwartz.

“These guards were escorting Ralph Stansfield to Khayelitsha Court in July last year when they were disarmed by the members of the Hawks.Further investigation lead to the company owner being fined R30 000 for three firearms and defective licenses,” said Captain Philani Nkwalase spokesperson for the Hawks Western Cape.

In nother incident, an on-going intensive investigation that ensued in Cape Town and progressed to Gauteng on the alleged misuse and illegal control of firearm stocks by a security company’s legal owners has again uncovered three prohibited firearms.

Two special revolvers and one shotgun were allegedly found at a security company operating in Crosby Johannesburg.

No arrests have been made at this point and authorities await results from the ongoing investigation into the contravention on prescripts of the Firearms Control Act. 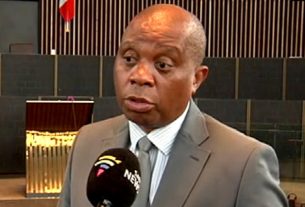 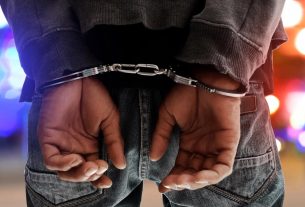 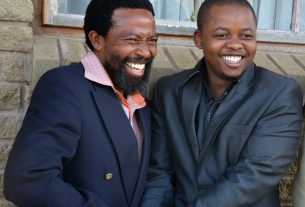