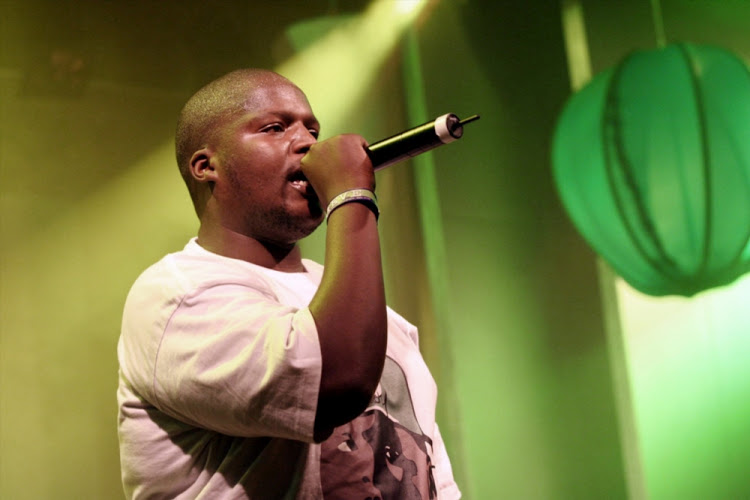 The musician made motswako fashionable and paved the way for many rappers who followed him. Although he had opened up about his depression, it was still a shock when he committed suicide in November.

The world-renowned trumpeter died in January, two months away from his 79th birthday, and South Africa mourned. His song ‘Thuma Mina’ has been quoted by President Cyril Ramaphosa as call for the nation to rise to a better future.

The creator of many of Marvel’s pantheon of superheroes died in November at the age of 95. His legacy will live on through the adventures of the many comic book characters he created, including Spider-Man, Iron Man and The Hulk.

Mini-Me to Mike Meyers’s Austin Powers, Verne Troyer’s character was central to the series. He committed suicide in April.

The American rapper, singer and record producer, died of an accidental drug overdose in September at the age of just 26. He has just been nominated for his first Grammy award for Best Rap Album.

The man who founded the French couture fashion label House of Givenchy died in March. Two months later, Meghan Markle chose Givenchy to create her wedding dress, which was seen on TV screens around the world.

The Queen of Soul sadly passed away this year. A documentary about the singer’s life will be released next year.

The veteran actor died in September at the age of 82 after suffering a heart attack. He was also a producer and a director and rocked his famous moustache into his golden years.

The talented musician experienced success at such a young age that by the time he was 27, he was announcing his retirement. Two years later, on April 20, he committed suicide.

The musician brought a local flavour to South African hip hop by rapping in his home language and kasi slang. At the times of his death in August, he was remembered as the “number one Soweto boy”.

The theoretical physicist, cosmologist and author was the director of research at the Centre for Theoretical Cosmology at the University of Cambridge at the time of his death in March. His success, despite his physical challenges, along with his wicked sense of humour and cameo appearances in everything from ‘The Simpsons’ to ‘The Big Bang Theory’ made him a pop culture icon.

The American designer, famous for her handbags, committed suicide in June at the age of 55, leaving the fashion world mourning for another talent gone too soon. 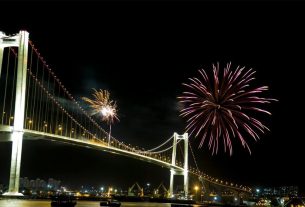 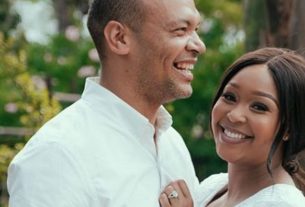 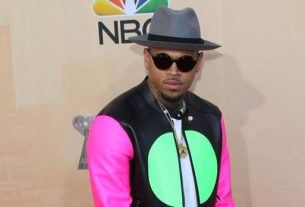