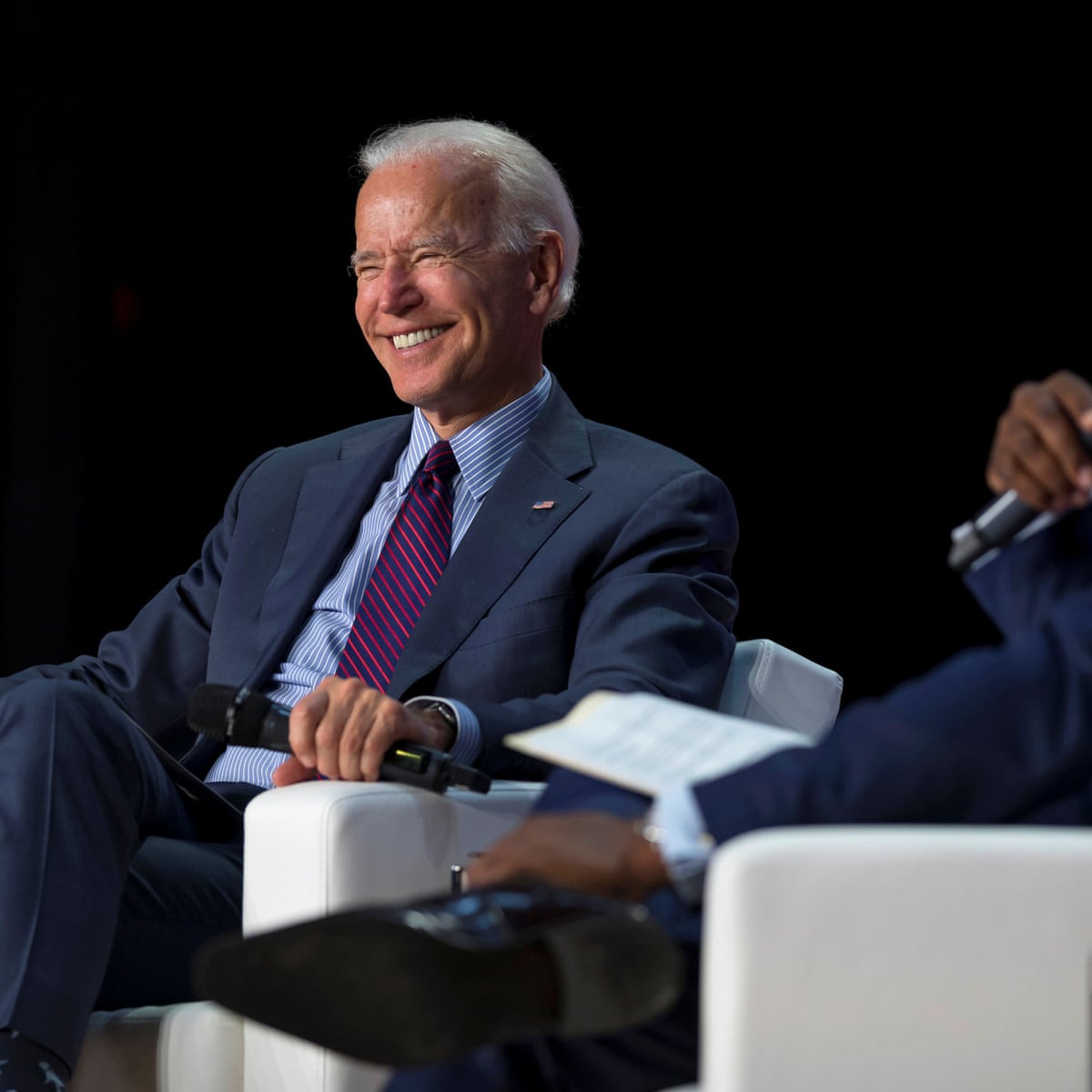 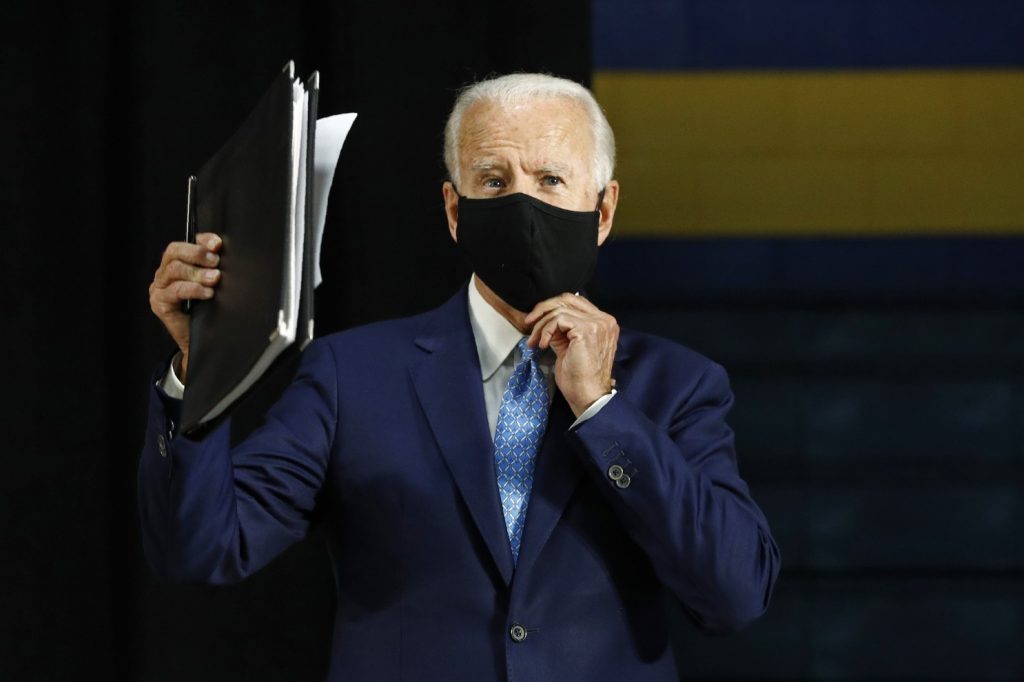 The record-breaking cash haul comes as Biden and President Trump are just over 60 days away from the presidential election on November 3. The $300 million figure was first reported on Tuesday by the New York Times. 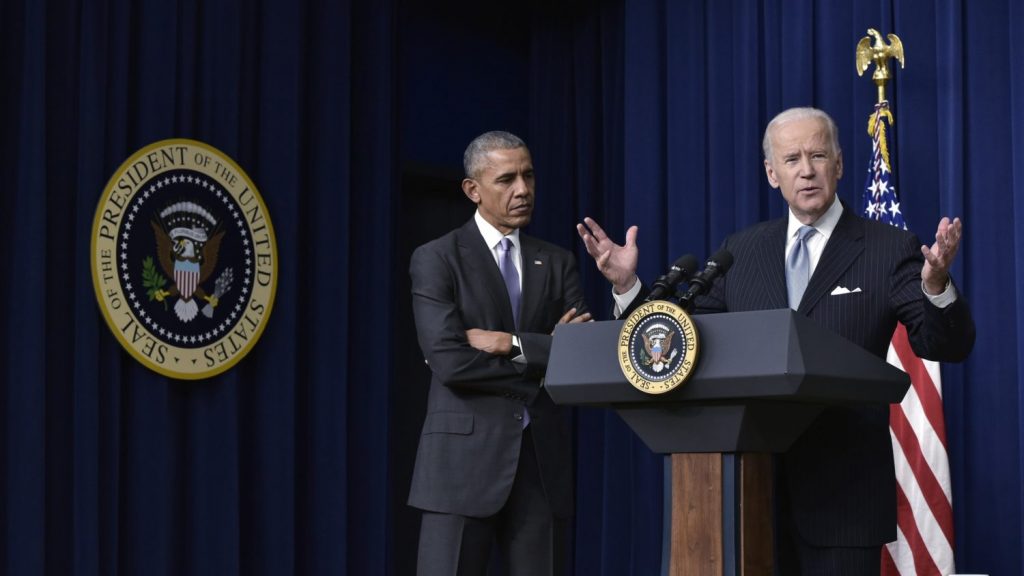 In September 2008, Obama and the DNC together raised $193-million, which was the former record for fundraising in a single month.

Biden’s campaign did not respond to a request for comment on its fundraising. 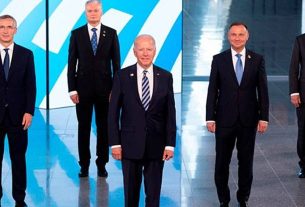 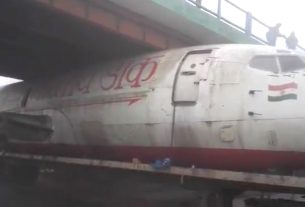 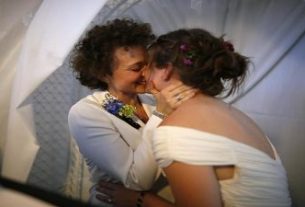