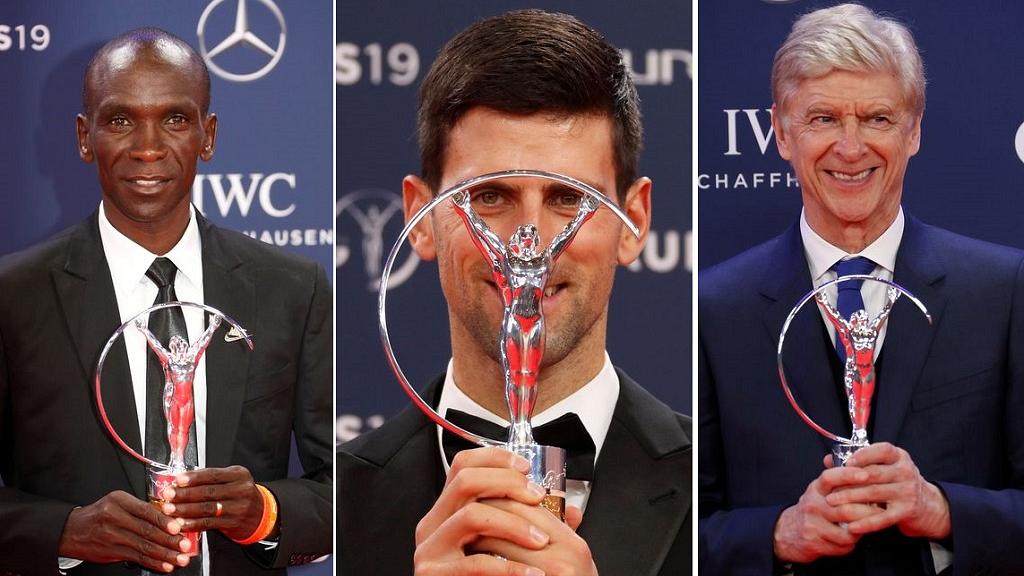 Kipchoge who broke the marathon record in April last year was given the Laureus Academy Exceptional Achievement Award.

I am honoured to be awarded the @LaureusSport Academy Excellent Achievement award last night.

My gratitude goes to my family, coaches, GSC, @NN_Group, @Nike, @IsuzuKenya, my fans around the world, you are the reason for
my success.

Once again thank you! pic.twitter.com/QA2RBsUWYr

Wenger, famed for his over two decades in charge of Arsenal received the Laureus Lifetime Achievement award having amassed three Premier League and seven FA cups over the period.

Djokovic bagged the Sportsman of the year with the Sportswoman award going to United States gymnast Simone Biles.

Other winners were: Xia Boyu with the Sporting Moment of the Year award, Neeta Kumari, Hema Kumari, Konika Kumari, and Radha Kumari of Yuwa-India won the Sport for Good award. 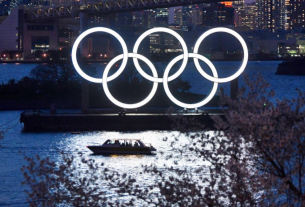 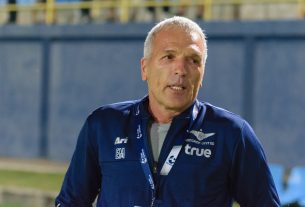 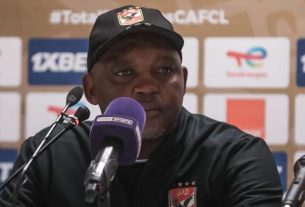