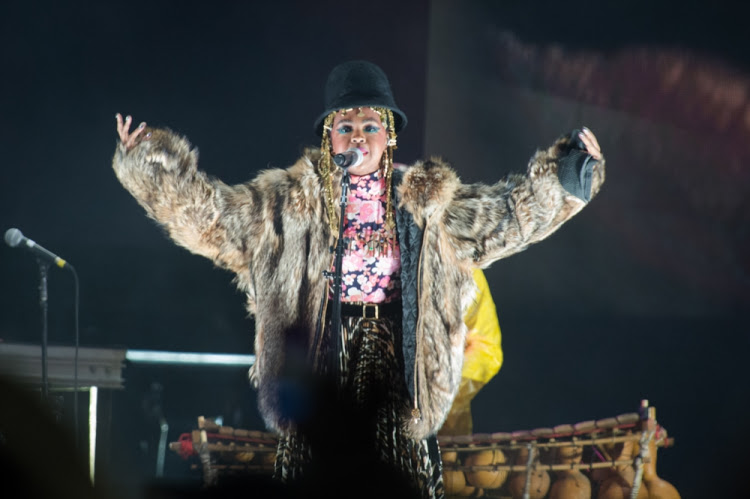 US star Lauryn Hill has confronted rumours that she and NAS were set cancel their SA concert this weekend, telling her fans that nothing could be further from the truth.

Lauryn will be in town on Saturday, February 2, to perform with Nas as part of her The Miseducation of Lauryn Hill 20th Anniversary Tour.

The star has become notorious for showing up very late or not showing up at all to her shows. So, jaded fans have been hesitant to buy tickets for the show, fearing a last-minute cancellation.

While Big Concerts told TshisaLIVE last week that the show would go ahead, Lauryn herself took to social media this week to reassure fans.

“I got word that some people were doubtful that Nas and I were coming to Johannesburg to play. From the first day we started putting the tour together, playing (in) Africa was a must. Not only are we coming but we’re coming to establish an important precedence.”

The star explained that she wanted this weekend’s show to be the first of many on the African continent and was even planning a Africa-wide tour.

“I would like to play across continental Africa as completely and as often as I play in Europe and other international markets. We love the people, the cultures, the sounds, the vibrancy and the idea of making that connection a physical reality.”

Fans were relieved by the good news but also warned Lauryn to be on time. 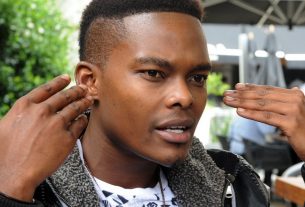 Justice for Dumi Masilela: Zola Hashatsi remembers his friend ahead of trial 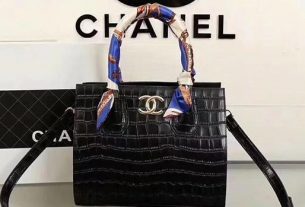 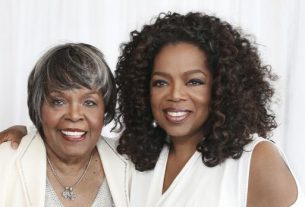