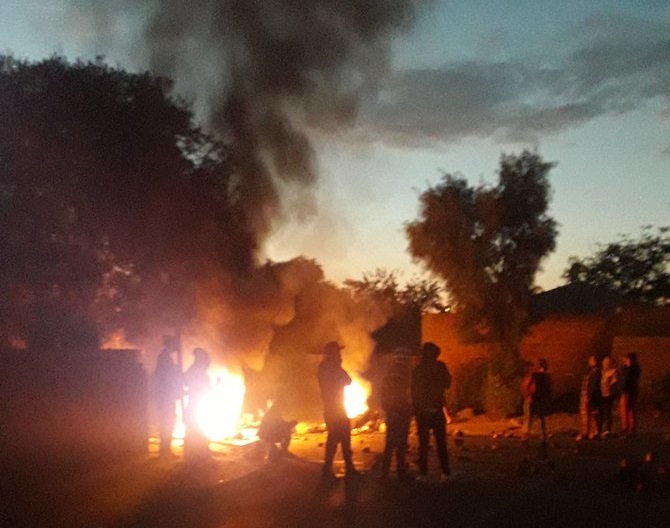 Cash-strapped South Africans are using less electricity due to sharp price increases and irregular supply as a result of load-shedding, which means less money for municipalities – themselves under pressure to find money to fund service delivery.

This has been brought to light by the latest SA Cities Network report.

Electricity is a major component of municipal finance – the surplus from electricity sales is the largest own-revenue source for cities after property rates, says SA Cities Network.

The surplus is what is left after subtracting the costs of buying electricity from Eskom, maintaining the municipal grid and administering sales, less the electricity costs charged to consumers. Consumers are charged per unit of electricity, which takes into account several factors, including the cost of supplying the electricity, revenue losses from unpaid electricity bills, energy service infrastructure costs and service delivery to the poor, it explains.

“Cities use surpluses from electricity sales to cross-subsidise low-income residents – 40% of households are serviced at cost to the system.

“A quarter of households account for half of total residential electricity use, and so any change in the demand for energy from these higher-user customers will have a direct impact on city budgets.”

Between 2009/10 and 2017/18, the report states, Eskom electricity prices trebled, resulting in customers reducing their use of electricity through energy efficiency, theft or switching to alternative energy sources, such as solar power.

“This has had a direct impact on the revenue that cities get from electricity sales.

“A significant proportion of the decreases in electricity use come from residential customers.”

Overall, the report says, city revenues appear to be “quite resilient”, growing at an average annual rate of about 8% and with collection rates of about 95%.

However, bulk purchases of electricity and water continue to be the largest operating expenditure item on city budgets, and its “profit margin” is shrinking.

Elaborating, SA Cities Network says: “Cities have historically used surpluses from selling water and electricity to cross-subsidise other services. However, these surpluses are being squeezed because of the rapid increase in bulk tariffs charged by Eskom and the water boards. Although cities have not passed on the full increases to consumers, tariffs have increased and have resulted in reduced consumption of electricity and water.”

“Despite the challenges and complexities facing them, South Africa’s larger cities are solvent and able to meet their obligations. They are managing the difficult balancing act of providing the required municipal services and raising revenue from citizens, supplemented by assistance from national government to meet the needs of indigent populations …

“But this is not enough. Local government is at the coalface of service delivery – the place where government directly affects the lives of citizens. It is also where the impact of the country’s history and development can be seen on the ground.”

“Each city faces unique challenges when setting its tax and tariff strategies, and has to take into account the mix of business and domestic customers, and household incomes.

“In structuring their tariffs for services and rates, cities need to ensure the municipality is funded, while keeping municipal bills affordable …”

Ensuring that electricity tariff structures have low connection fees, do not include fixed charges for low-income residents and go up with increasing consumption are among its suggestions to metros.

• The impact of electricity on the country’s business sector is also emerging through company reports. On Friday, BusinessLIVE reported that Eskom’s blackouts meant Anglo American Platinum (Amplats) was unable to process 92,000oz of metal, representing about 12% of its refined production for the first quarter of 2019. Based on the average price for platinum group metals in the three months, the unprocessed metal had a value of R1.59bn. 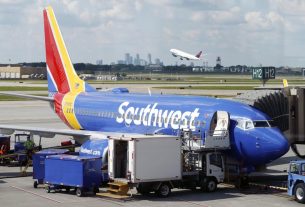 Airline revenue is rising but so too are costs 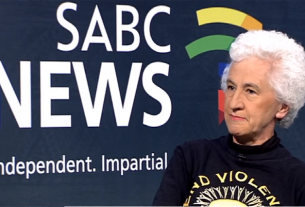 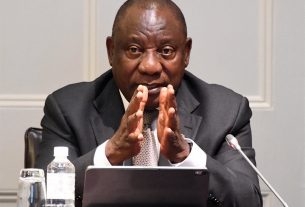