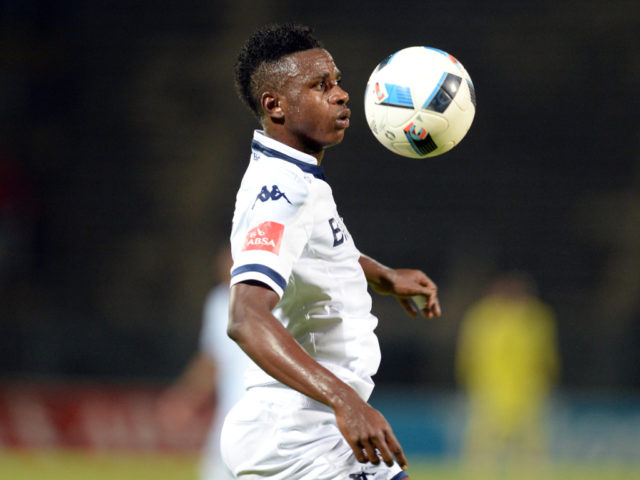 Former Bidvest Wits midfielder Papy Faty has sadly passed away on Thursday during a match involving his team, Malanti Chiefs, and Green Mamba at the Killarney Stadium in Piggs Peak outside Mbabane.

Faty spent four seasons at Bidvest Wits from 2012 until 2016 where he established himself as a first team regular.

However, in 2015/16 he was diagnosed with an undisclosed heart condition and it forced the Clever Boys to release him from his contract.

The player then spent the next few seasons looking for a new club although teams were reluctant to sign him due to his medical condition.

He had a brief spell in the National First Division with Real Kings before he was once more let go.

The late 28-year-old then made his way to Malanti Chiefs in the Premier League of that country, after a differing medical opinion reportedly gave him the green light to resume his career.

Tragically, reports indicate that Faty collapsed with 15 minutes to go in the match against Green Mamba.

SA Breaking News would like to express condolences to his family and loved ones during this difficult time. 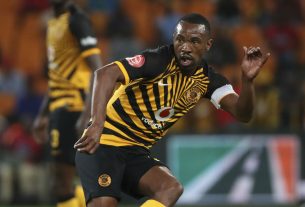 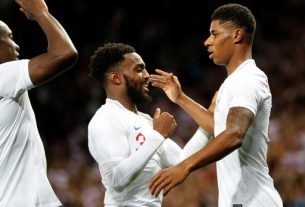 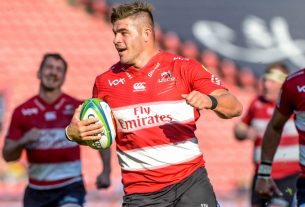