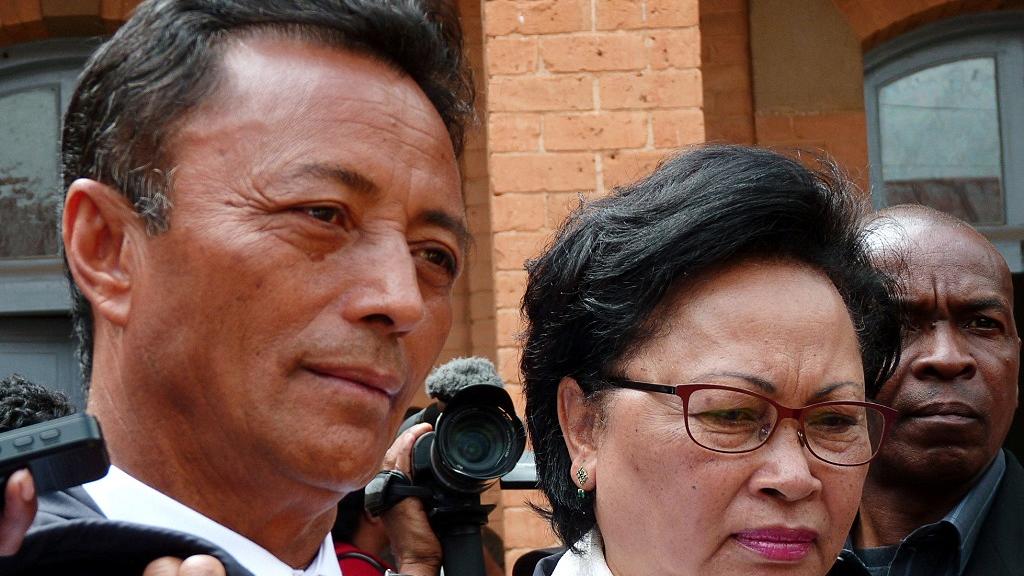 Following the confirmation of Andry Rajoelina as the new president of Madagascar by the country’s Constitutional Court on Tuesday, his  rival Marc Ravalomanana has conceded defeat, in the interest of ‘economic development’.

Ravalomanana had lodged a complaint alleging fraud in the December 19 run-off vote in which he won 44.3 percent to Rajoelina’s 55.7 percent. However, International election observers said they had not seen any evidence of significant wrongdoing.

But the court tossed out his case as “unfounded”.

“I congratulate and wish him every success in accomplishing the task he is given,” said Ravalomanana in a video clip released on social media.

“I have seen that the people of Madagascar are suffering, 92 percent live in poverty, they need help,” he said.

“It’s time for reconciliation, love, solidarity to be able to tackle the economic development of our dear country,” said the 69-year-old businessman and former president.

Rajoelina and Ravalomanana have been locked in a fiercely-personal duel for power.

Ravalomanana was first elected president in 2002 but was forced to resign seven years later by violent demonstrations supported by Rajoelina, who was mayor of the capital Antananarivo at the time.

Rajoelina, now 44, was installed by the army and ruled until 2014. He is a former events planner and successful entrepreneur with slick communication skills. 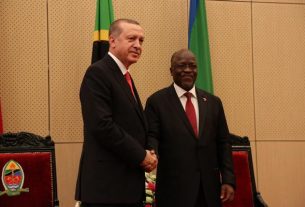 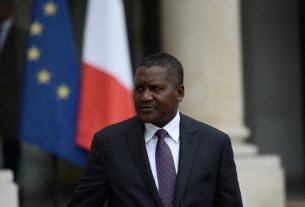 Who is the richest person in Africa? 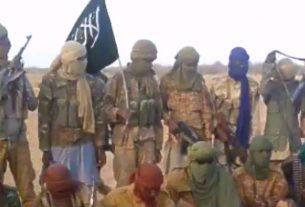