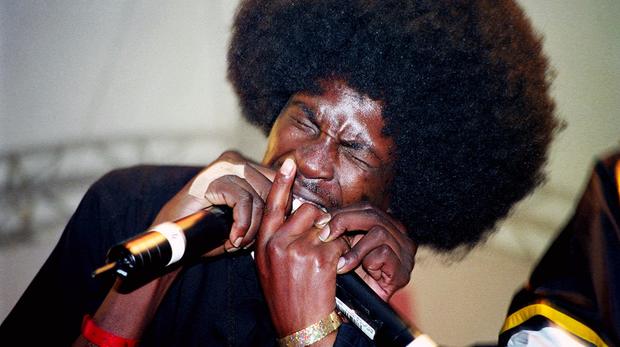 Veteran musician Thulani “Pitch Black Afro” Ngcobo has officially been charged for the alleged premeditated murder of his wife Catherine “Trisha” Modisane when he appeared at the Johannesburg Magistrate’s Court on Thursday afternoon.

Catherine died on December 31, 2018 but the circumstances around her death are not yet clear. According to Sowetan the death was originally thought to have been of natural causes but pathologist later found that it was in fact unnatural causes, which led to the inquest being changed to murder.

Pitch Black Afro was arrested by police on Wednesday but his identity was technically not supposed to be released until his first appearance today.

He was initially set to appear at the Hillbrow Magistrate’s court but the case was moved to the Johannesburg Magistrate’s Court because of the nature of the case.

After several delays in getting the docket to the court, the rapper finally appeared in the late afternoon where he was charged with premeditated murder and defeating the ends of justice.

Pitch Black Afro told the court he could not afford a lawyer and requested legal aid. The musician can only apply for bail once he has legal representation so was reprimanded in custody. The matter was postponed to January 15.

The state said investigations into the murder would continue.

Before being escorted back to prison Pitch Black Afro handed over a letter to his manager allegedly for a “special lady”.

The star was supported by a long-time friend, who told TshisaLIVE he was shocked by the news of Catherine’s death.

“I last saw him two weeks back. It was fine. We were sitting normally and listening to music. They were very happy together. I was surprised. I didn’t expect that this would happen.

“I don’t think it was Thulani. I am not sure. I cannot say. They were happy.”

The friend admitted that the musician had a short temper and the couple would often argue but he did not believe that it would have turned violent. 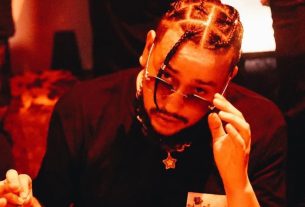 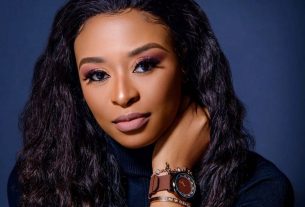 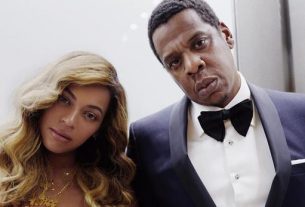