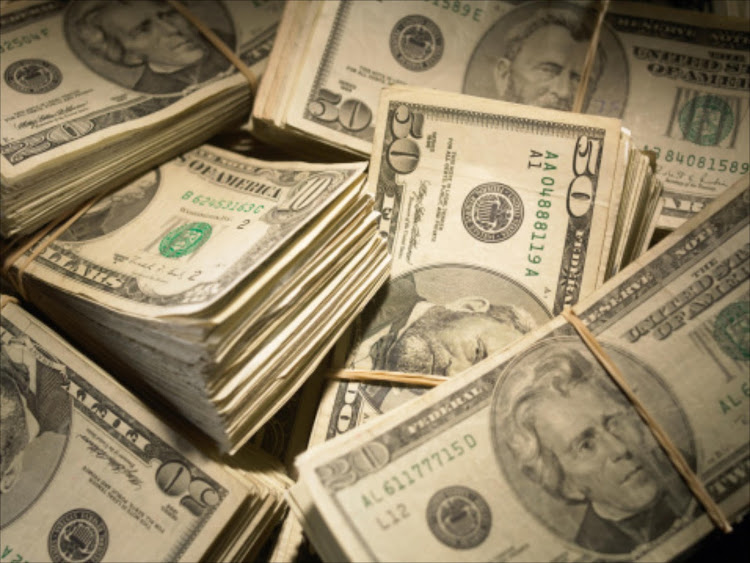 A    person suspected  to be a currency smuggler has been found in possession of $997,750, which equates to about R13.8m, by customs officials at Johannesburg’s OR Tambo International Airport.

He had a backpack, which was searched. He admitted to having one bag which had been checked in for the flight. Officers then retrieved this checked-in luggage.

“During the interview, he admitted to be in possession of foreign currency, but he attempted to downplay the amount. It was, however, discovered that most of the foreign currency had been concealed at the bottom of two bags,” said Sars.

He was arrested after he being unable to provide a credible explanation for the currency. 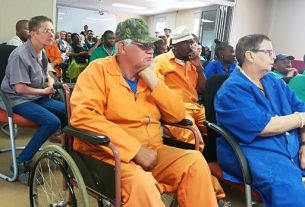 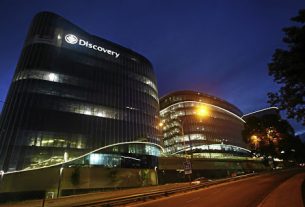 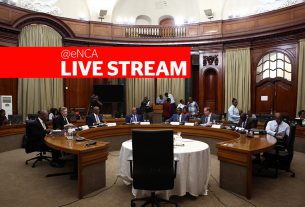