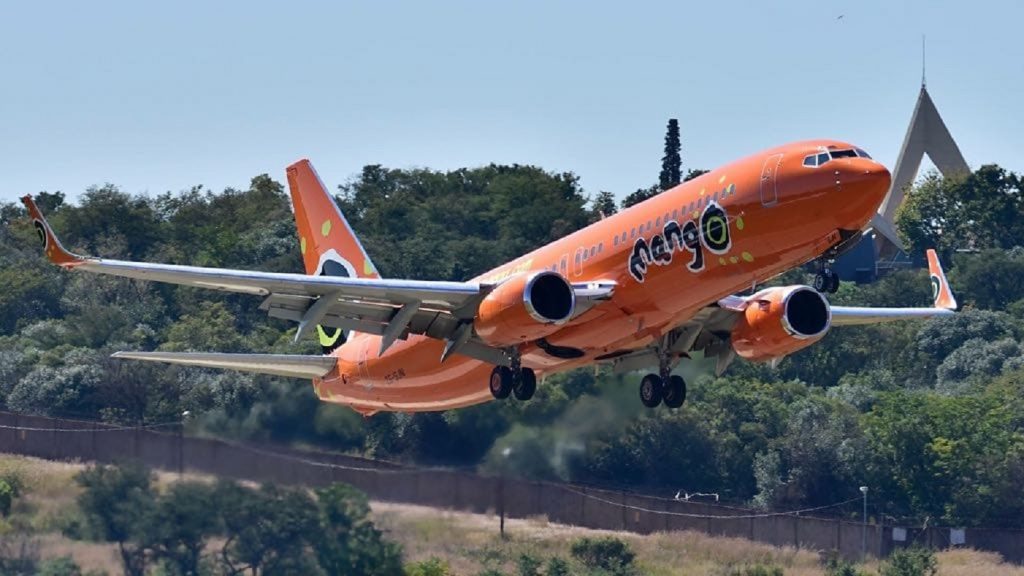 Johannesburg – Low-cost carrier Mango said it reached an agreement with South African Airways Technical after the maintenance company suspended its services due to non-payment.

Mango and SAA Technical have been having critical discussions after it emerged that the commercial airline had failed to pay the SAA subsidiary for maintaining its fleet. 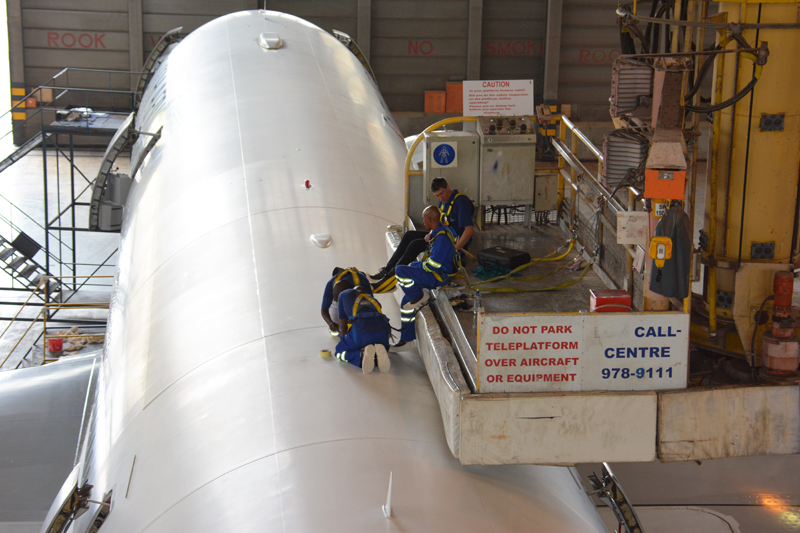 Earlier this week, Mango had to use a leased aircraft to continue its operations in a bid to avoid leaving customers stranded.

Spokesperson Benediction Zubane said SAA Technical will service Mango’s aircrafts from Friday afternoon including pre-flight inspections while measures to settle the airline’s debit have been agreed to. 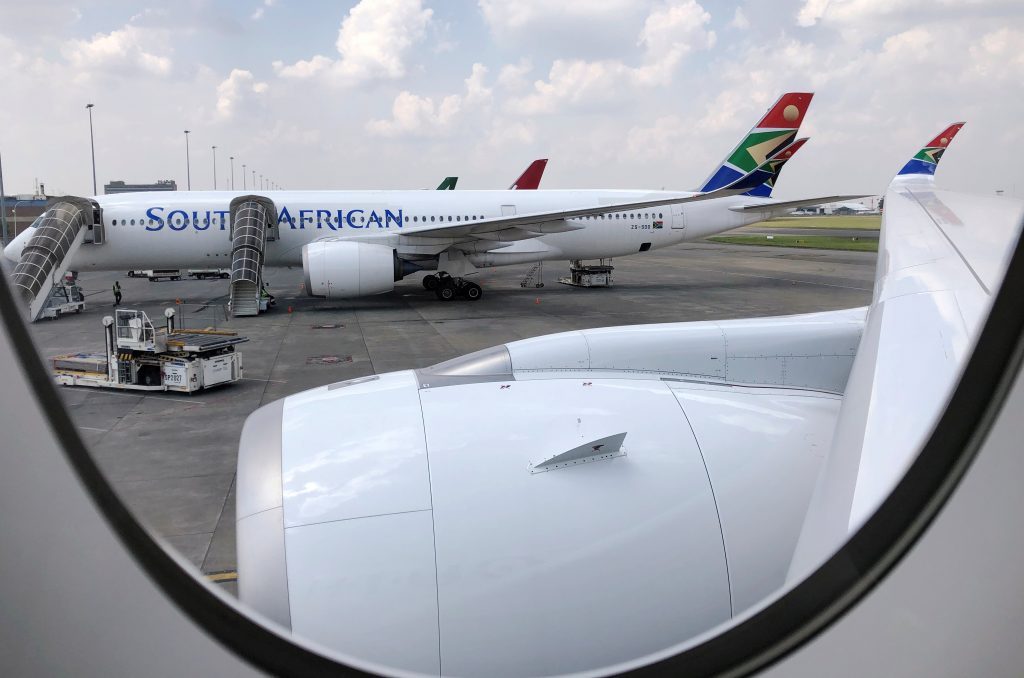 “Mango would like to report back that finally an agreement has been reached with SAA Technical to continue maintaining, servicing and providing daily pre-flight checks on Mango aircraft as per usual. Mango is doing all within its power to restore operations to an acceptable level. We regret the inconvenience caused to all our stakeholders.” 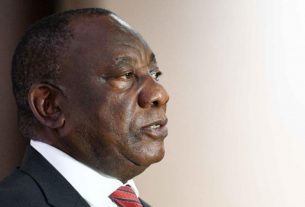 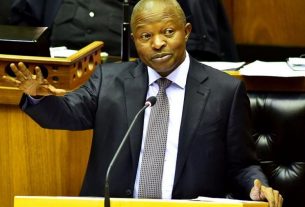 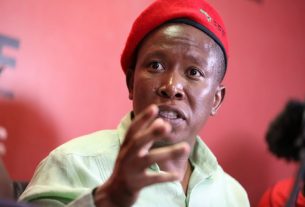