A mother from Soweto has told the Palm Ridge Magistrate’s Court how she only learnt via the media that her daughter’s school was ivolved in allegations of sexual abuse.

Johannes Molefe is on trial for allegedly raping and sexually assaulting dozens of pupils from the AB Xuma Primary School in Orlando East in 2017.

The woman’s daughter aged 8 years old was molested, allegedly by the former scholar patrol guard. She was shocked when she saw her daughter’s school in the news.

She says the day she discovered what had happened at the school, she confronted her daughter who  then confirmed that she was one of the dozens of pupils who had allegedly been sexually abused at the school.

The girl revealed  in court that the accused attacked her inside his guardhouse and covered her mouth so no one could hear her cry.

The young girl’s mother testified that the man who is 58 years old threatened to hurt her daughter’s family if she told anyone about the alleged abuse.

The trial was postponed to Friday. 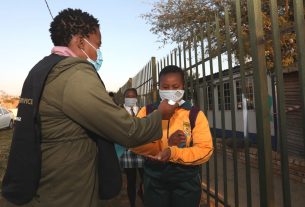 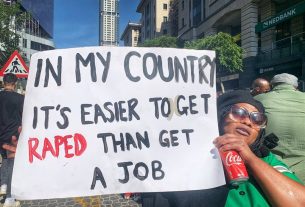 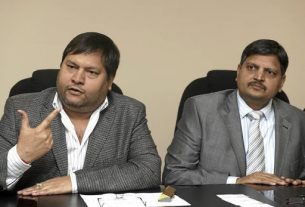