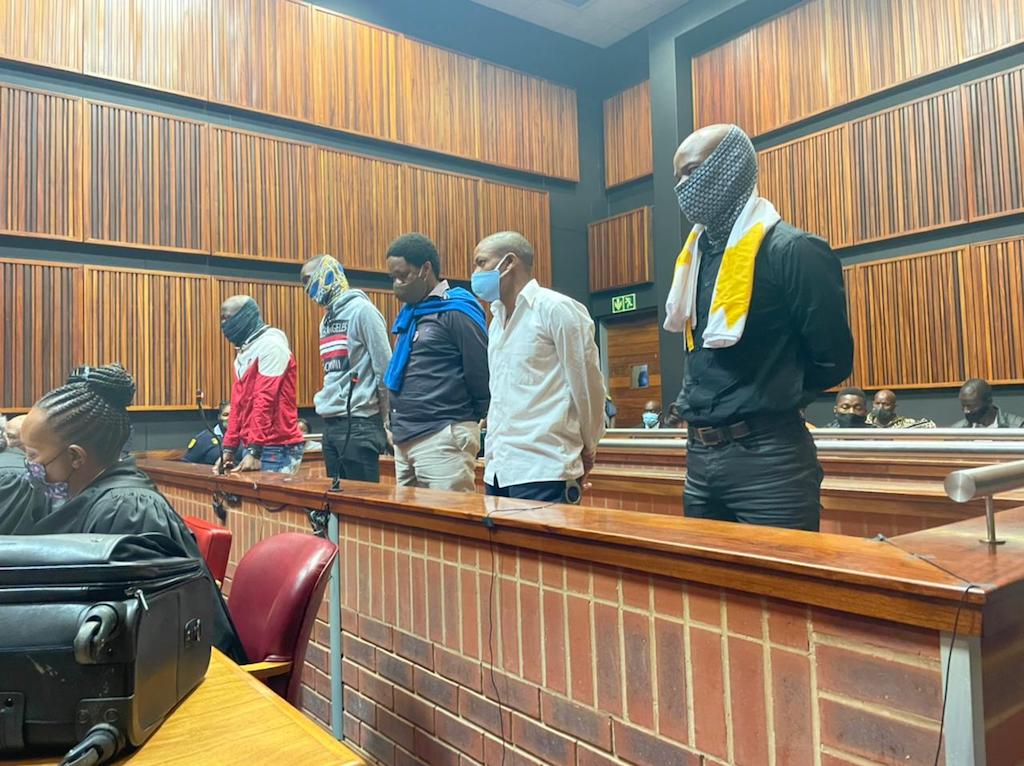 Johannesburg – The Senzo Meyiwa murder trial has left South Africans on the edge of their seats as week after week we listened to scenarios being painted of what happened on that fateful night. 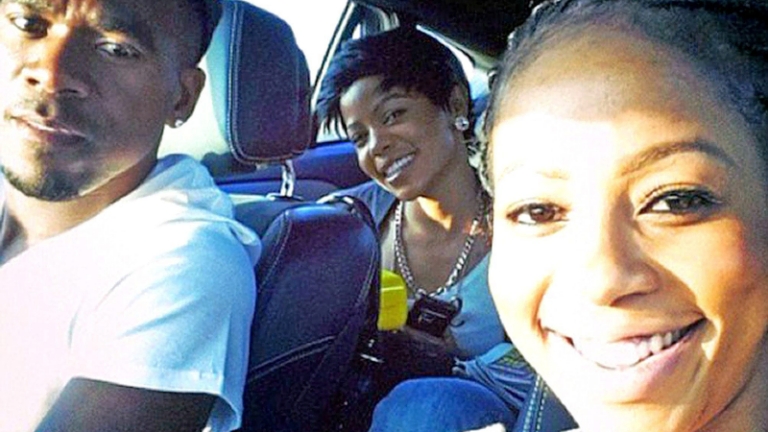 Meyiwa was shot dead in 2014 while in the family home of his girlfriend, Kelly Khumalo.

The five men in the dock for the murder claimed they are innocent when we first saw them in court and their families are also clinging to that. 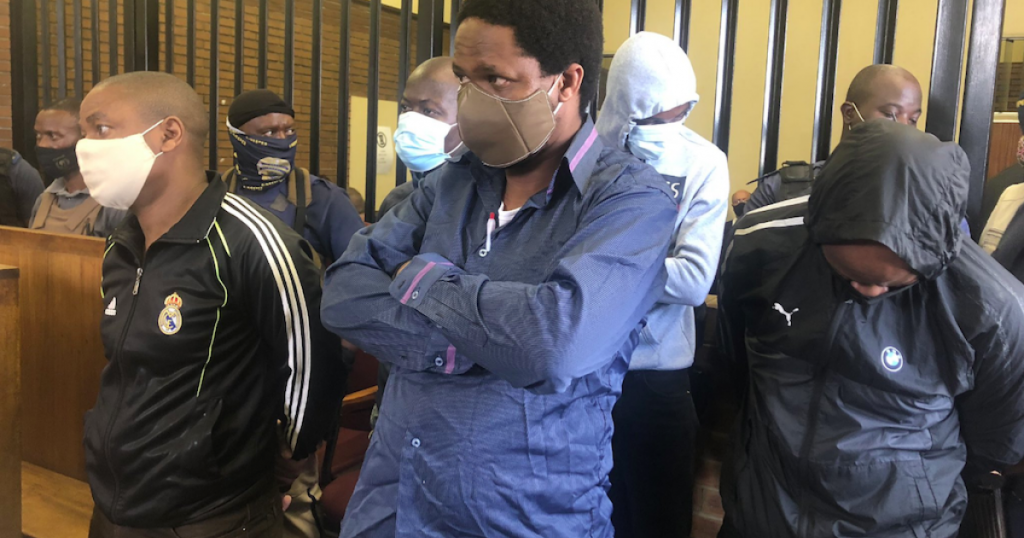 The sister of accused number four in the trial says she has been in contact with Meyiwa’s brother, Sifiso, who she says also believes in the innocence of the men on trial. 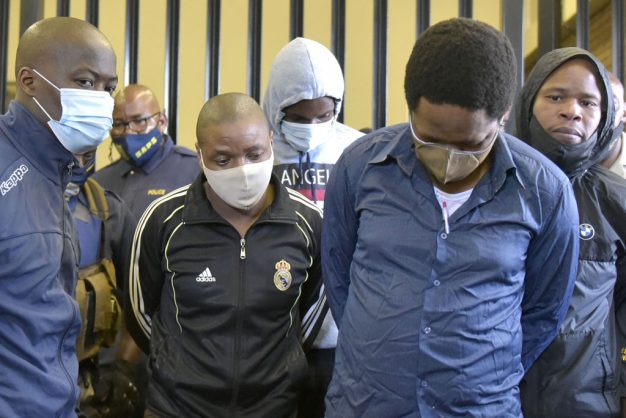 She said the accused are being beaten and tortured inside prison and that their families are now without breadwinners. 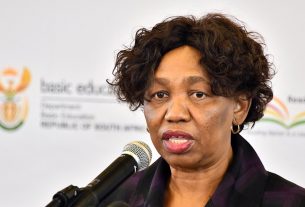 Motshekga: Delay in school reopening would be devastating 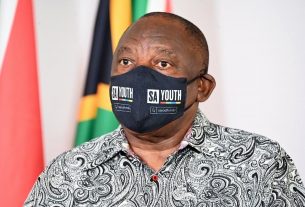 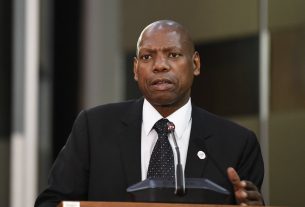