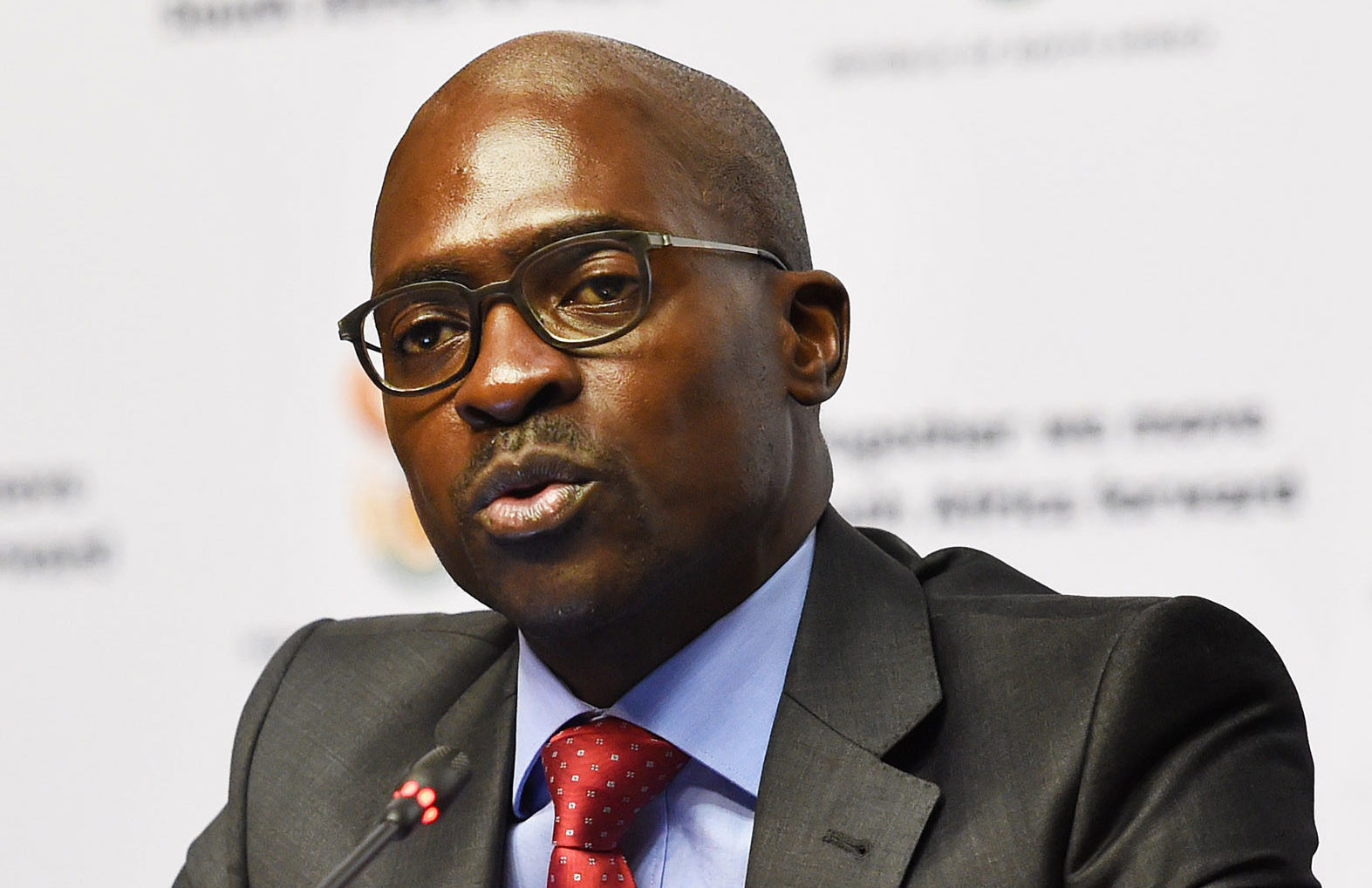 Johannesburg – The luxury SUV at the centre of Malusi Gigaba’s marital turmoil belongs to a North West businessman.

Thapelo Tshephe said he lent the car to the former minister because Gigaba was having car trouble.

The former minister’s wife, Norma Gigaba, has been charged with malicious damage to property for allegedly vandalising the car in July.

Tshepe has explained the situation in a written response to questions that he met Gigaba through a mutual friend. He said the former minister called him for help just before lockdown because Gigaba’s car had broken down. 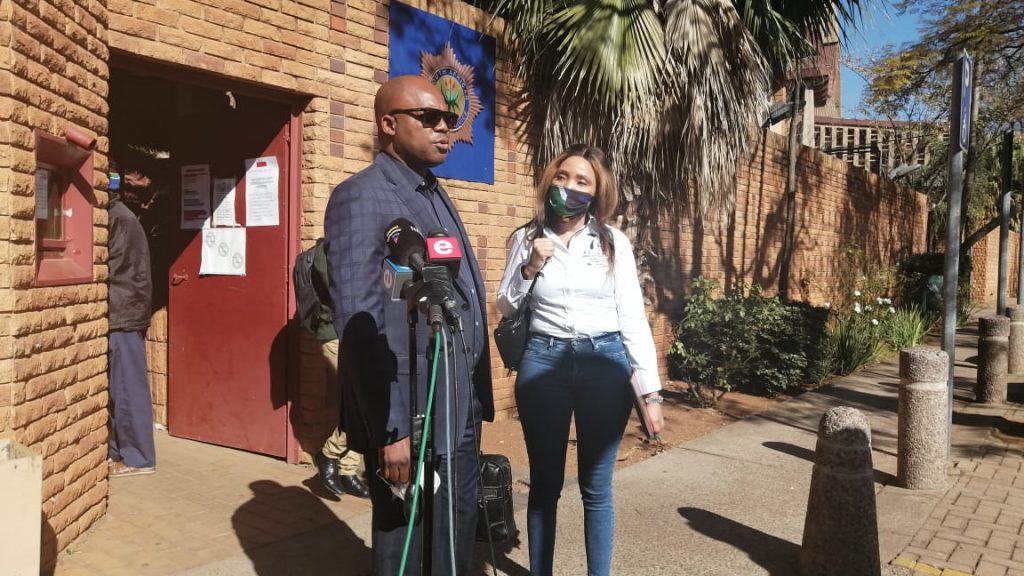 The businessman loaned his car to Gigaba. As the national lockdown was extended, Gigaba could not get his own car fixed.

It was previously reported that the damaged vehicle belonged to Gigaba’s friend and co-complainant Peterson Siyaya. He has taken several media house to court for saying that he was the owner.

Siyaya says the SUV he’s seen with in social media photos is not the one that was damaged. He claims that incorrectly attributing ownership to him created a false impression that he was wealthy, while he is unemployed and this has damaged his reputation.

Siyaya has declined to comment further, saying the matter is before the court.

Gigaba did not respond to a request for comment. 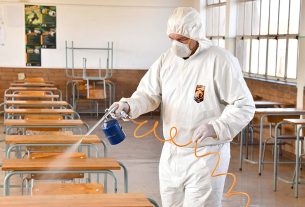 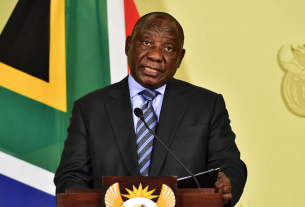