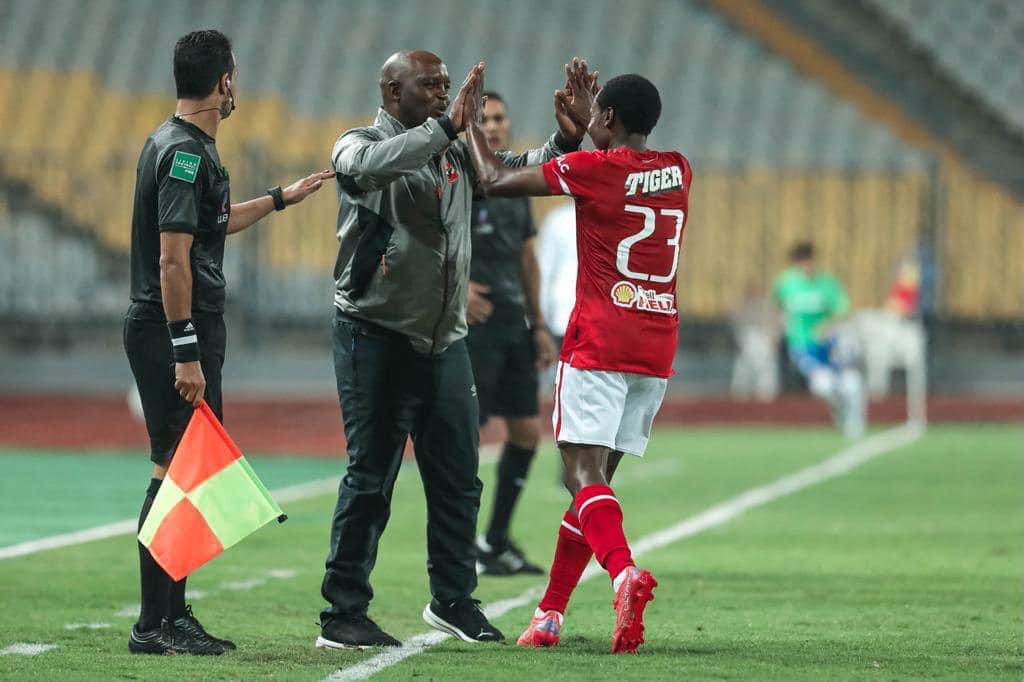 Percy Tau was not available throughout the Club World Cup after suffering a muscle injury during AL Ahly’s 3-0 Egyptian League Cup loss to Smouha in January, but is now notably coming towards the end of his injury rehabilitation.

Last week, it was confirmed that Tau had begun to take some part in training, and there is now more good news on that front. 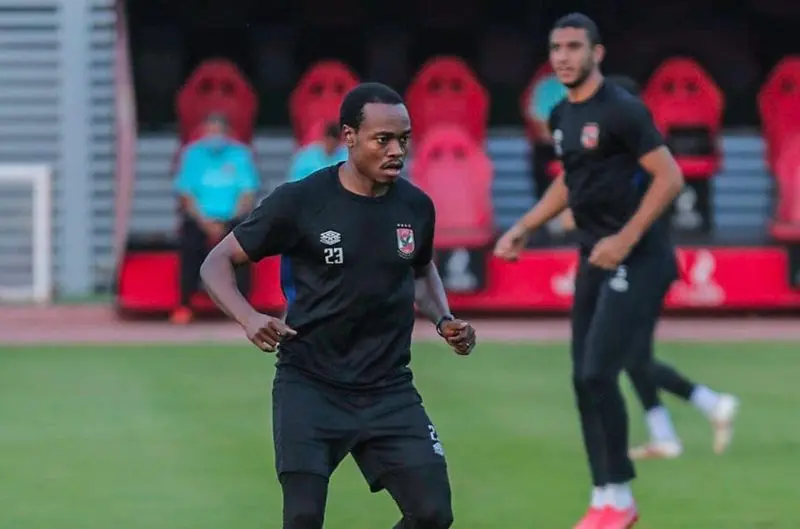 “Percy Tau is recovering well from his quadriceps muscle injury and he will rejoin the team’s full training sessions after our game against Al Hilal of Sudan in Matchday 2 of the CAF Champions League group stage,” said club doctor Abu Abla. 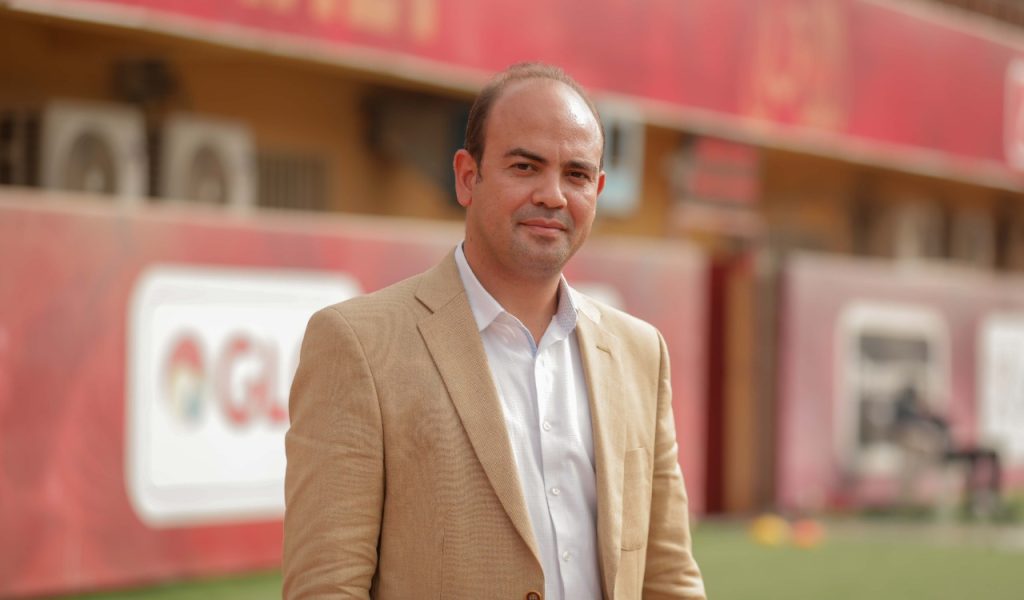 His latest injury will allay concerns that Tau could miss South Africa’s upcoming match against France, scheduled to take place in the March international break.

It also means that the 27-year-old could come up against his former club, Sundowns, in the CAF Champions League on February 25.

If he missed the first leg, though, he will almost certainly be available fort eh return fixture in Pretoria scheduled for March 11. 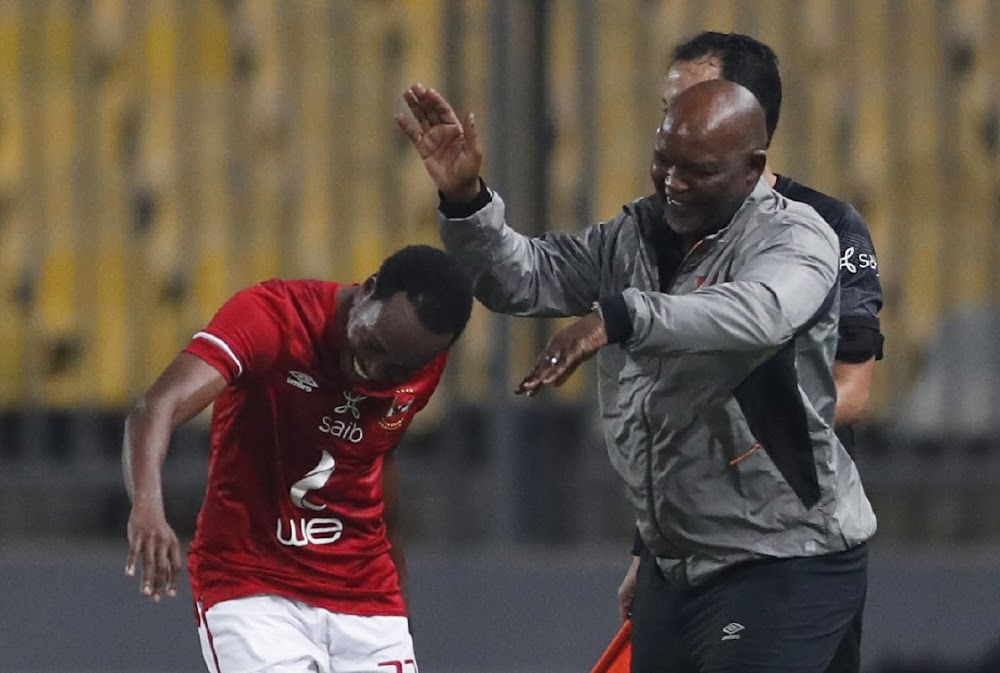 “It was sad for me also (that he didn’t play at the Club World Cup), because this is why I bought him,” said Mosimane.

“Percy is a professional, he is a tiger, he will make at least the second game against Sundowns, we want him to help us win the Champions League.” 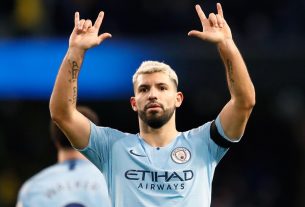 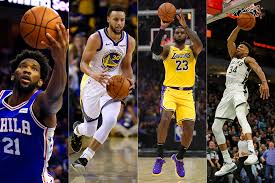 NBA to return as board approves return to play plan 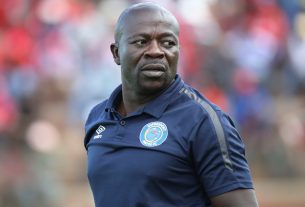