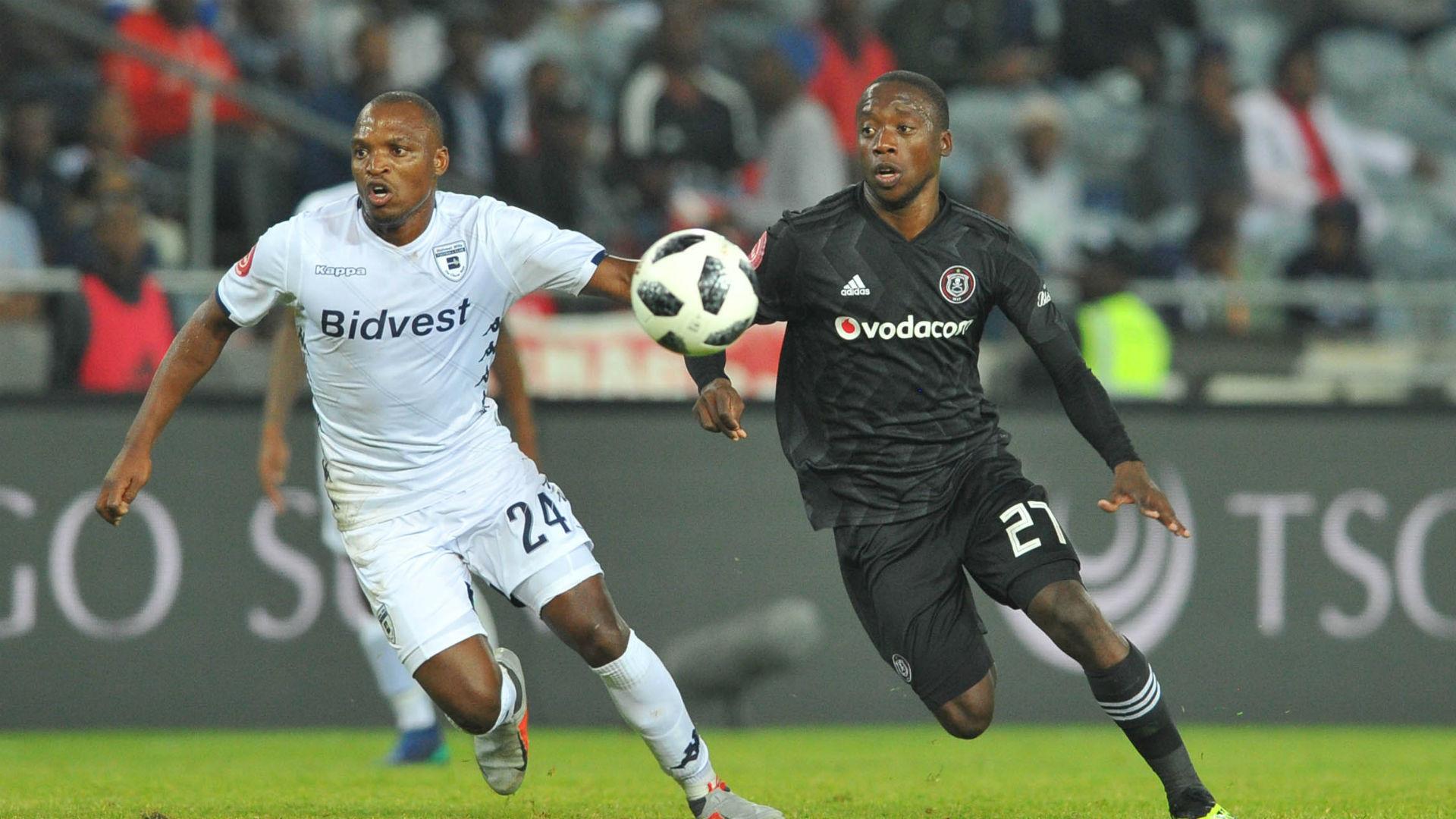 Johannesburg – Bidvest Wits Chief Operations Officer Jonathan Schloss says Gift Motupa will remain with the club despite Mamelodi Sundowns being interested in him.

The 25-year-old did an excellent job for the Clever Boys this season, having joined the Absa Premiership side from Chippa United in 2018. 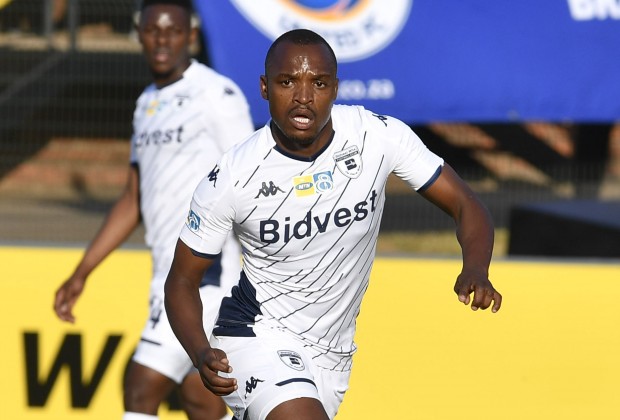 The former Baroka FC and Orlando Pirates striker is openly a target for the Brazilians, but Schloss is confident of retaining the player since there has been no offer put forward by the current league champions.

“Mamelodi Sundowns have never given us an offer for Gift Motupa, whether verbally or written,” said Schloss.

“I do know that they have spoken to the player or his representative as my coach did allude to it in a television interview.

“Sundowns have made their interest known to the public and to the player. I know for a fact that Gift is happy at our club and is a proud Bidvest Wits player,” Schloss said.

Motupa has a contract with Wits until 2022 and has scored 12 goals in 25 matches this season. 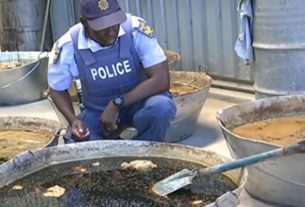 Soccer legend to appear in court 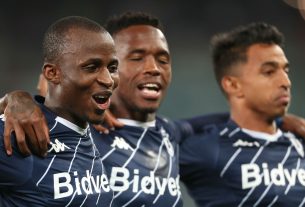 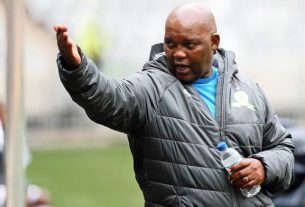