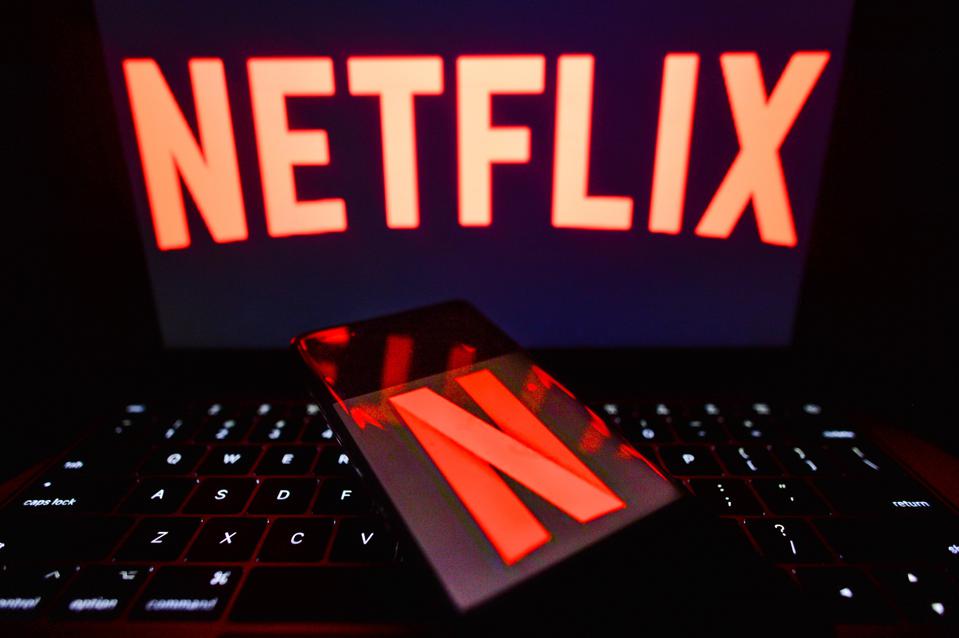 Netflix shares lost a quarter of their value on Tuesday after the company revealed its ranks of subscribers shrank in the first quarter of this year.

It was the first time in a decade that the leading streaming television service had lost subscribers. The company blamed the quarter-over-quarter erosion to suspension of its service in Russia due to Moscow’s invasion of Ukraine.

Netflix ended the first quarter of this year with 221.6 million subscribers, slightly less than the final quarter of last year. 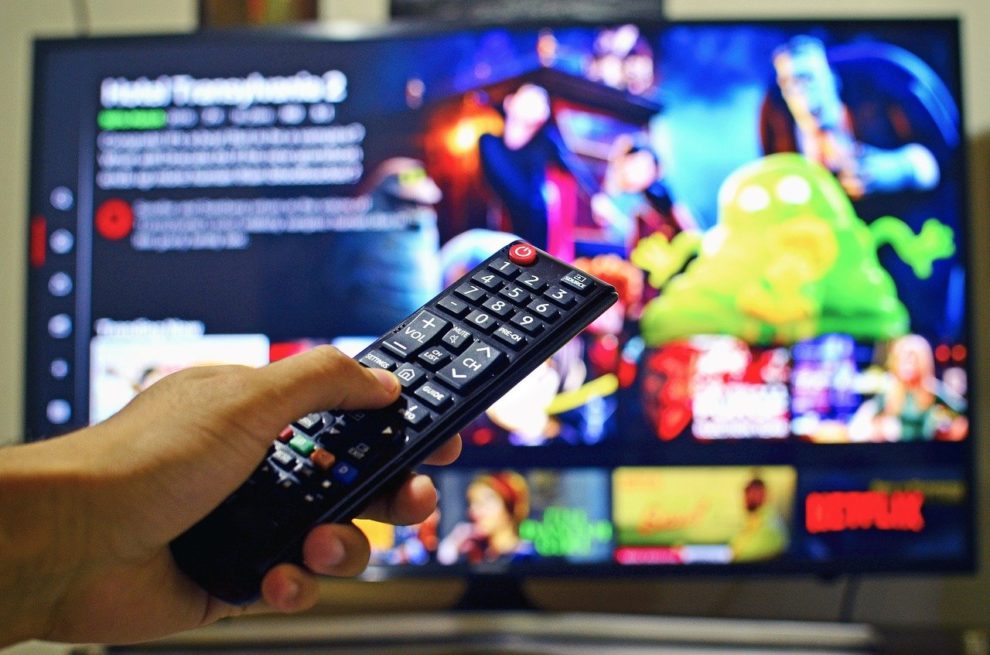 The Silicon Valley tech firm reported a net income of $1.6 billion in the recently ended quarter, compared to $1.7 billion in the same period a year earlier. Netflix shares were down more than 25% to $259.30 in after-market trades that followed release of the earnings figures.

Netflix believes that factors hampering its growth includes subscribers sharing their accounts with people not living in their homes.

The company estimated that while it has nearly 222 million households paying for its service, accounts are shared with more than 100 million other households not paying subscription fees. 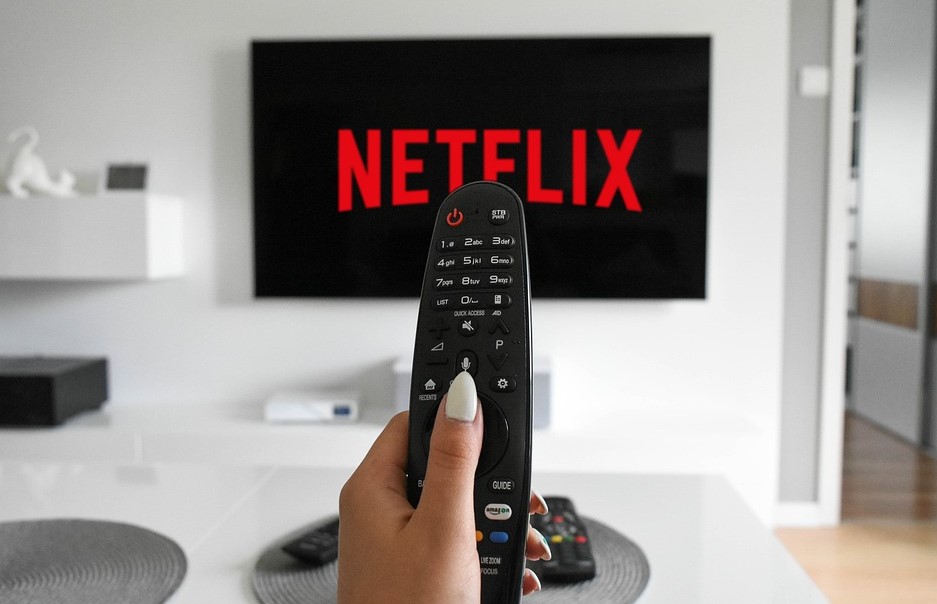 “When we were growing fast it wasn’t a high priority, and now we’re working super hard on it,” chief executive Reed Hastings said of account sharing during an earnings call.

“These are over a hundred million households that already are choosing to view Netflix; they love the service, we’ve just got to get paid in some degree for them.” 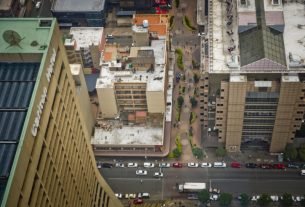 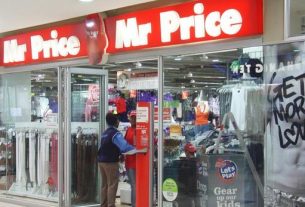 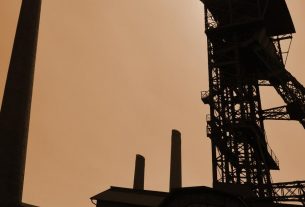