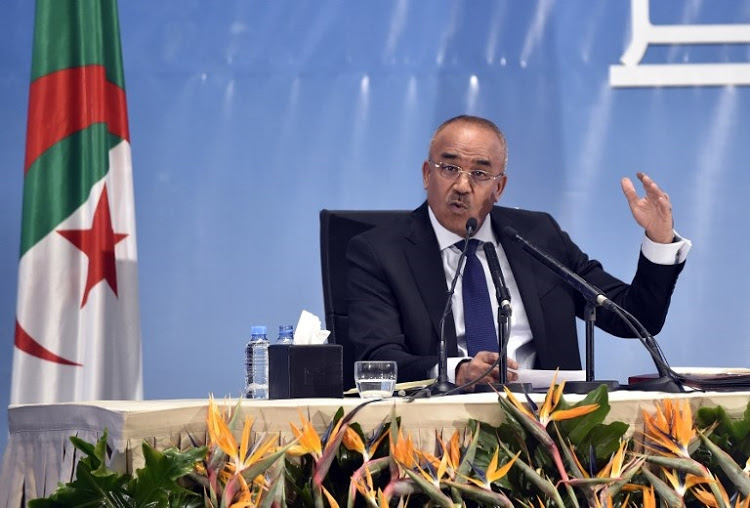 Algeria’s new prime minister, Noureddine Bedoui, said on Thursday he would form an inclusive and technocratic government that involved young Algerians who have been staging protests to push for quick political changes.

His promise at a news conference in Algiers comes after ailing President Abelaziz Bouteflika decided not to run for a fifth term in the face of mass demonstrations. Bedoui was appointed premier on Monday after Ahmed Ouyahia resigned.

The prime minister urged the opposition to accept dialogue.

But lawyers and activists who protesters have chosen to lead the drive for reforms are in no mood to compromise and say they will not negotiate, at least for now.

Bouteflika, who has been in power for 20 years and has rarely appeared in public since a stroke in 2013, has promised to work for a new era that would cater to all Algerians.

His offer came after tens of thousands of Algerians staged weeks of protests demanding an overhaul of a stagnant political system dominated by veterans of the 1954-62 war of independence. 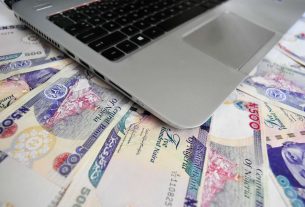 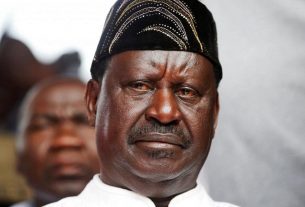 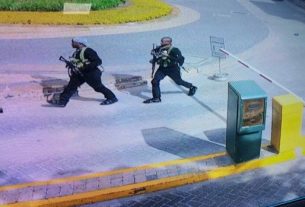 Kenyatta announces end to militant attack after all ‘terrorists’ killed