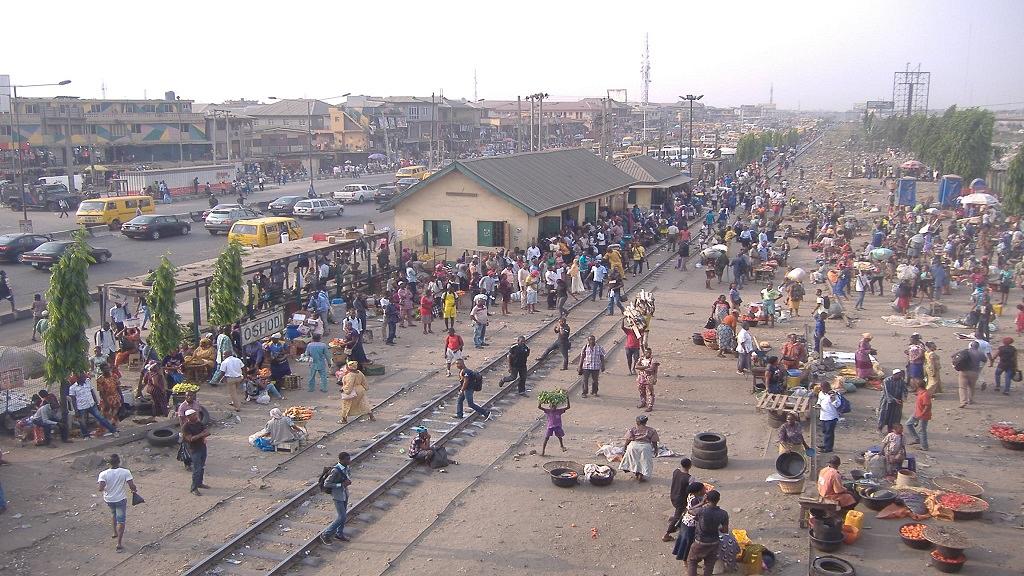 Political campaigns ahead of Nigeria’s presidential election on Saturday have continued to be marred by unfortunate incidents, including violence and death.

On Tuesday, president Muhammadu Buhari’s office issued a statement confirming the death of some of his supporters at a campaign rally.

The president “has just been informed of the tragic deaths of several members of his All Progressives Congress (APC) party in a stampede during a presidential rally held in Port Harcourt in Rivers State,” read part of the statement.

Local media said panic broke out at the end of the gathering, held inside the Adokiye Amiesimaka Stadium, when crowds tried to force their way through a locked exit.

“Those from behind were pushing and putting pressure on those in front leading to some persons falling on the ground and being trampled upon,” said journalist Egufe Yafugborhi of the Vanguard newspaper.

The incident claimed at least 14 lives, according to a spokesman for the University of Port Harcourt Teaching Hospital.

“There are others under medical attention at the Emergency Unit, so we can’t force a clear figure beyond what the situation is at the moment,” Kem Daniel-Elebiga told AFP.

Tense contest between Buhari and Atiku

Saturday’s election in Nigeria, will see Buhari stand for a second four-year term against former vice-president Atiku Abubakar in what is expected to be a close race.

In recent weeks, tensions between the APC and Abubakar’s People’s Democratic Party (PDP) have risen.

The PDP has accused the government of seeking to rig the vote while the APC said the opposition party is fomenting unrest.

Five people were killed during clashes over the weekend between supporters of the two main political parties in the southeast, police had confirmed on Monday.

The victims, all APC members, were shot and killed on Sunday in an apartment in Effurun, near the oil city of Warri, said Delta state police spokesman Andrew Aniamaka.

The US, Britain and the European Union have in recent weeks publicly warned against vote-rigging and election violence, and also expressed concern over Buhari’s suspension of Nigeria’s top judge last month.

Nigeria’s last election in 2015 was considered free and fair, but state and local elections as well as earlier presidential polls have been marred by violence and fraud allegations.

Compared to that vote, international interest in Nigeria’s election has been muted as the US administration focuses on domestic issues and Britain wrestles with its impending exit from the EU.

A British colony until 1960, Nigeria is an ally of both countries which are home to large Nigerian diaspora communities. 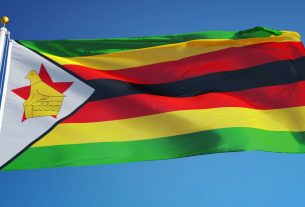 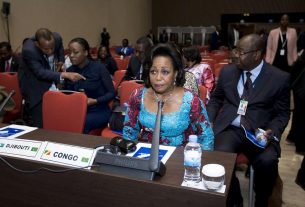 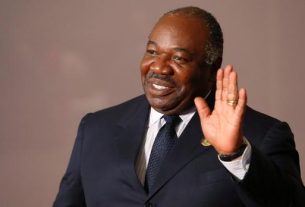