Johannesburg – Nine senior officials in the Gauteng provincial government have been suspended.

The Special Investigating Unit recommended their suspension after they were implicated in its report. 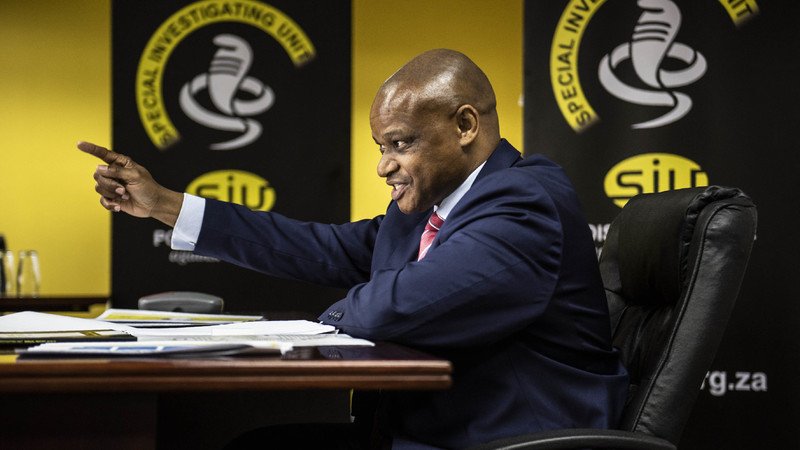 Disciplinary proceedings are expected to commence once charged are finalised. 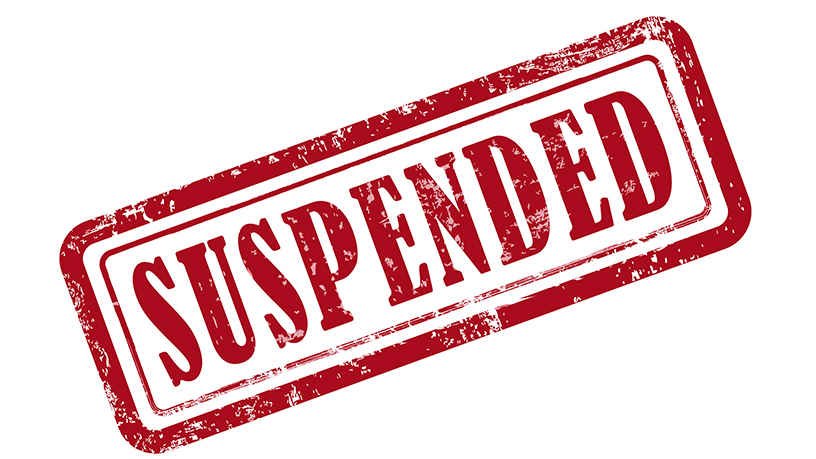 The SIU is said to have made referrals to other state institutions for further investigation into the conduct of implicated government officials and contractors.

The Gauteng Government has commended the SIU for its ongoing investigation and civil action. 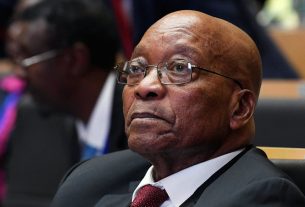 Jacob Zuma will not appear at the Zondo Commission 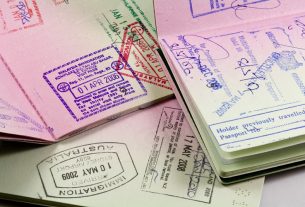 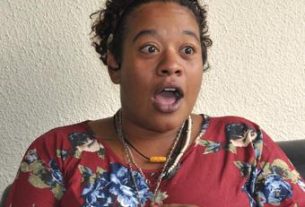