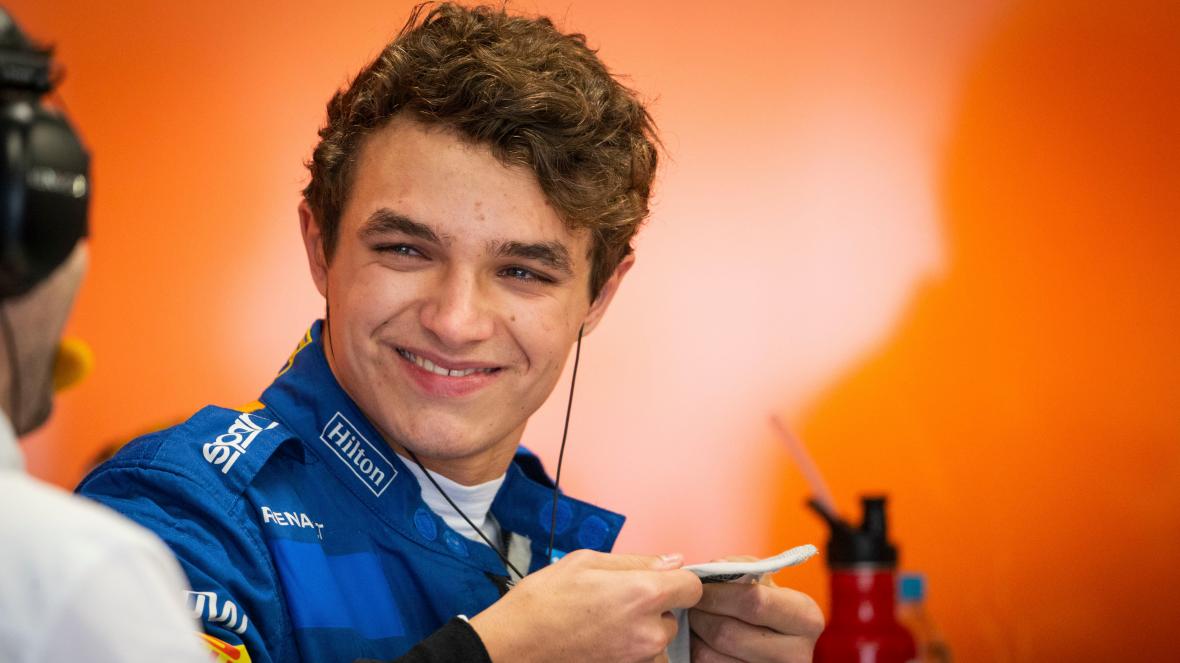 London – Lando Norris has enjojyed teasing his Mclaren teammate Carlos Sainz about how the Ferrari-bound Spaniard could be joining a slower team next season,  but the Briton is also serious.

Norris believes Mclaren has a real chance of finishing ahead of Ferrari in the Formula One constructor’s championship this season.

Should Mclaren win, the 20-year-old Briton has no doubt about how much it would mean for morale. Mclaren are third overall after three races while Ferrari, last year’s runners-up, are fifth. 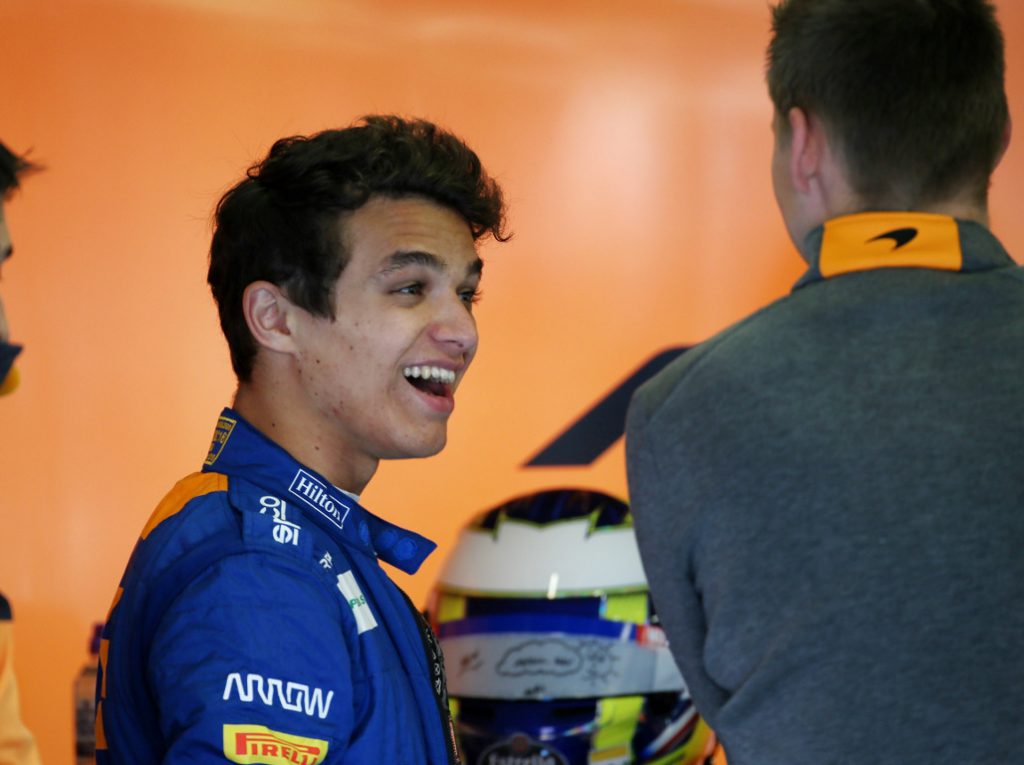 “I think it would mean a lot to us as a team to take the next step and beat a team that’s been front-running for a few years, for many years, to show the progress we have made.

“It would give us a bit more of that drive to continue on and beat them into the future.” 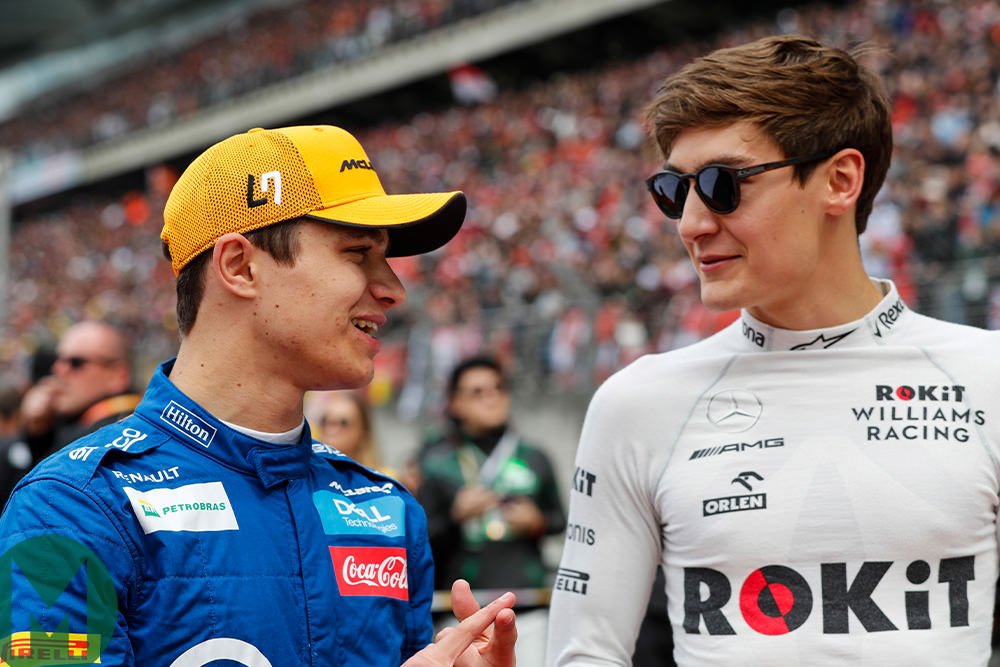 Mclaren are motoring sports’ second most successful team in terms of wins and titles after Ferrari but they have not won a race since 2012.

However, they are back on the up with Norris fourth overall after three races and taking his first F1 podium in Austria this month.

“We still have our upgrade to come. Ferrari seem to be in a difficult position at the moment with what they are trying to do and achieve,” said Norris.

“They had their big upgrades, or a lot of them, for Budapest so it is looking more hopeful than we were expecting because they are performing nowhere near what we are used to,” said Norris. 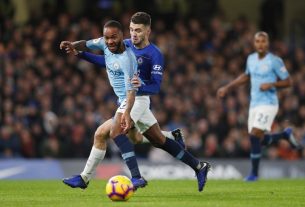 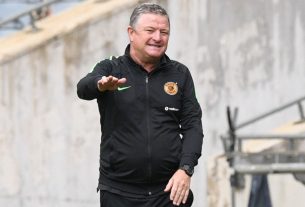 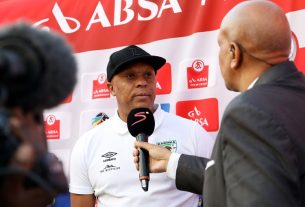