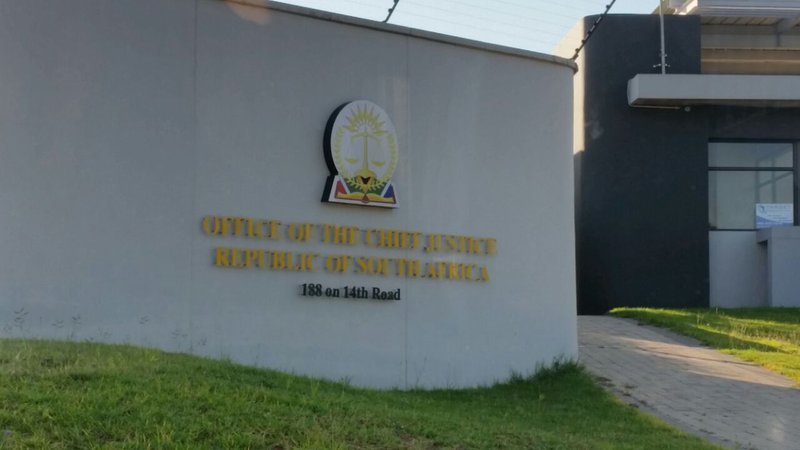 Johannesburg – The Office of the Chief Justice says it’s investigating reports of irregularities in a R255-million IT tender. 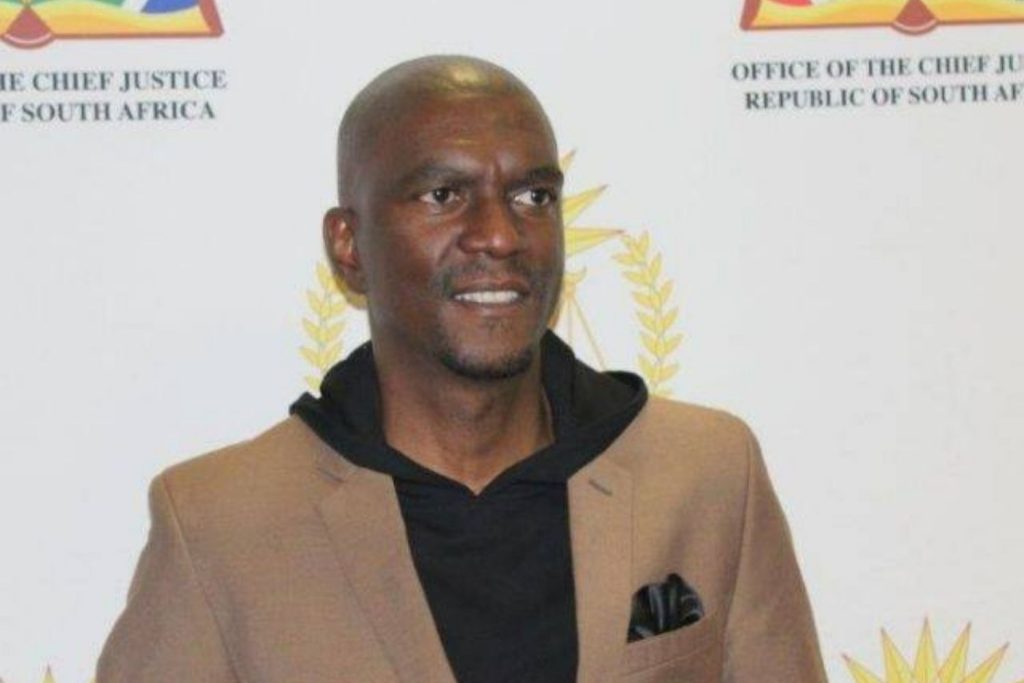 Three officials are alleged to have helped arrange the tender. They’ve since resigned and become partners in ZA Square Consulting.

According to reports, the three will receive almost R70 million from the deal.

The Office of the Chief Justice has assured the public that state funds relating to the matter are safe. 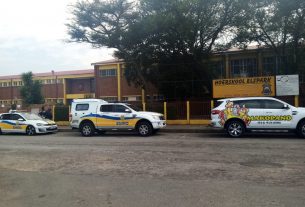 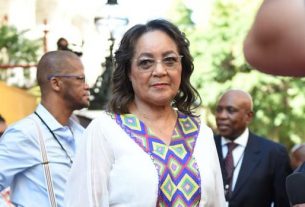 Issues raised by Ramaphosa in #SONA2019 will resonate with SA, says De Lille 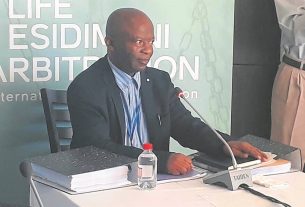