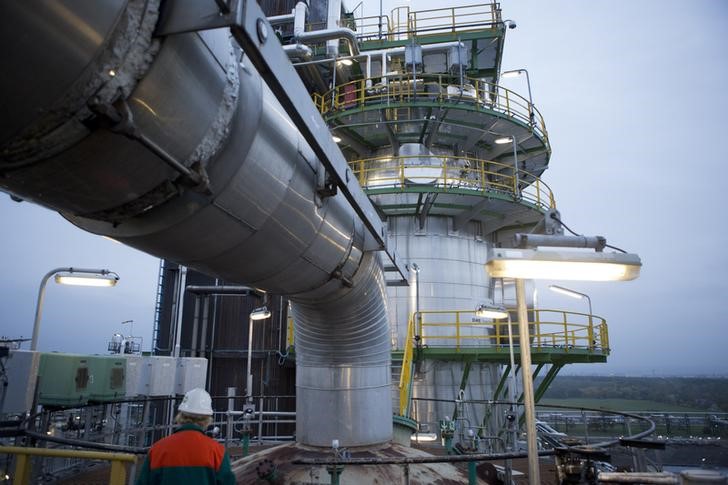 Oil prices increased on Thursday, buoyed by hopes that potential progress in the latest Sino-U.S. tariff talks would improve the global economic outlook, and as China’s trade figures including crude imports beat forecasts.

Optimism that a trade deal could be reached between the United States and China was boosted when U.S. President Donald Trump said talks were going “very well”.

“The 90-day truce (on trade) agreed in December will run out on March 1, but given the progress of the talks there could be an extension, which is why there (is) rising optimism that the two leaders will meet later that month,” said Alfonso Esparza, senior market analyst, OANDA.

China’s crude oil imports in January rose 4.8 percent from a year earlier, customs data showed on Thursday, to an average of 10.03 million barrels per day (bpd), the third straight month that imports have exceeded the 10 million bpd mark.

Not all data pointed to tighter market conditions and higher prices.

The global oil market will struggle this year to absorb fast-growing crude supply from outside the Organization of the Petroleum Exporting Countries (OPEC), even with the group’s production cuts and U.S. sanctions on Venezuela and Iran, the International Energy Agency said in a report on Wednesday.

The IEA said it expected global oil demand this year to grow by 1.4 million bpd, while non-OPEC supply will grow by 1.8 million bpd. 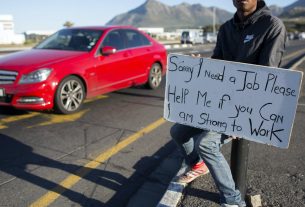 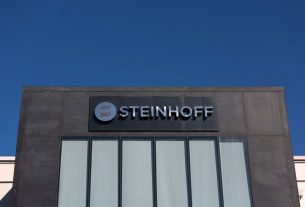 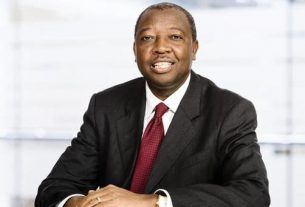 Norman Mbazima to step down as Anglo American deputy chairperson